No, the duchess doesn’t have anything against hospitals. 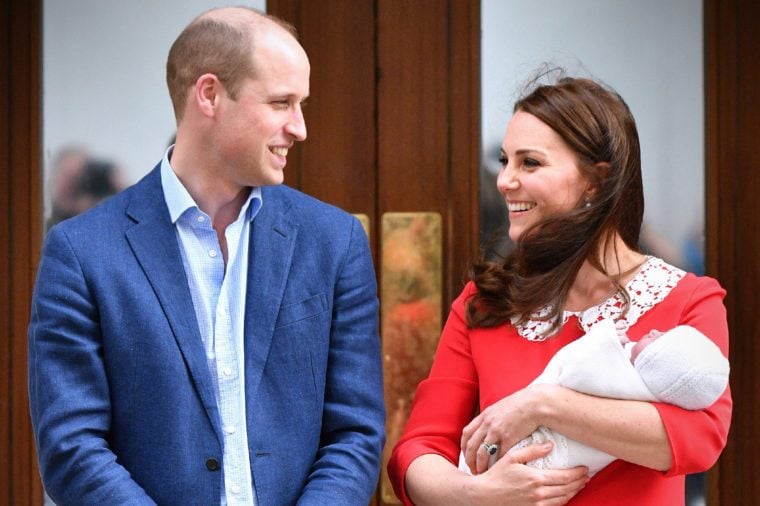 Catherine, Duchess of Cambridge, gave birth to her third child: a bouncing baby boy. The 8-pound-11-ounce prince was born April 23 at 11:01 a.m. local time in the Ludo Wing of St. Mary’s Hospital.

And just seven hours later, the two were on their way back to Kensington Palace with Prince William.

This isn’t unusual for Kate Middleton. She spent a little over 24 hours in the hospital when she gave birth to Prince George, her first child, in 2013, and about ten hours after Princess Charlotte’s birth in 2015.

But for all of us across the pond, this seems like an unusually short amount of time for a post-childbirth hospital stay. A 2016 PLOS study revealed that new American mothers spend an average of two days in the hospital after uncomplicated vaginal births to singletons (not twins or triplets). In comparison, U.K. mothers stayed in the hospital for a day and a half, on average. Find out how royal births have changed over the years.

Louise Silverton, the director for midwifery at the Royal College of Midwives, told The Guardian that the length of hospital stays depends on each mother’s individual needs. “Midwives need to check to make sure women feel up to going home,” he said. “However, provided the woman is medically fine, has the support she needs at home and the right postnatal care plan in place, and a good community midwife service, then going home even five or six hours after birth may be absolutely fine.”

The other reason for the sudden exit is specific only to the duchess: her fans. All new mothers value alone time with their baby, but when that baby is fifth in line for the British crown, the entire world wants to get in on those first memories, too. People have been camped out outside the hospital for weeks awaiting Baby Cambridge’s arrival, just as they did for the arrivals of Prince George and Princess Charlotte. “No Parking” signs were hung around the hospital in the days before the birth to aid in crowd control. Photographers galore snapped away as the Duke and Duchess of Cambridge emerged with their little prince for the first time.

We can’t say we blame her for cutting her hospital time short to get away from the chaos, especially knowing that she likely has top medical resources available to her at home. The other new mothers and moms-to-be at St. Mary’s are probably relieved as well.

Now that Baby Cambridge has arrived, check out the new line of succession to the British throne. 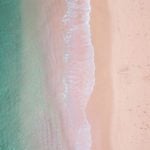 The Most Beautiful Colored-Sand Beaches in the World 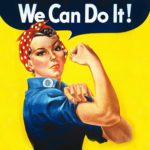 The 15 Most Inspiring Women Alive Today 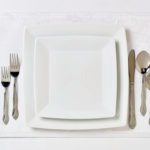 14 Obscure Etiquette Rules You Probably Break All the Time