There’s a Part of the World Where You’re Greeted with 8 Kisses—Yes, Eight!

While not common in the U.S., it's pretty typical to be greeted with a kiss in other parts of the world. The big question though: just how many?

Americans aren’t big kissers. When greeting someone who’s not a close friend or relative, we’re more inclined to offer a handshake or maybe a hug than a smooch (which is not a terrible thing; here’s why hugging is good for your health). But in other countries, it’s all about the kiss. The question is: how many?

In many countries—Colombia, for instance—it’s just one: a quick air peck to the cheek and you’re done. But in other places, you’re just getting started. Andy Scott took a look at kissing traditions around the world in his new book, One Kiss or Two? The Art and Science of Saying Hello (coming from The Overlook Press in March 2018). 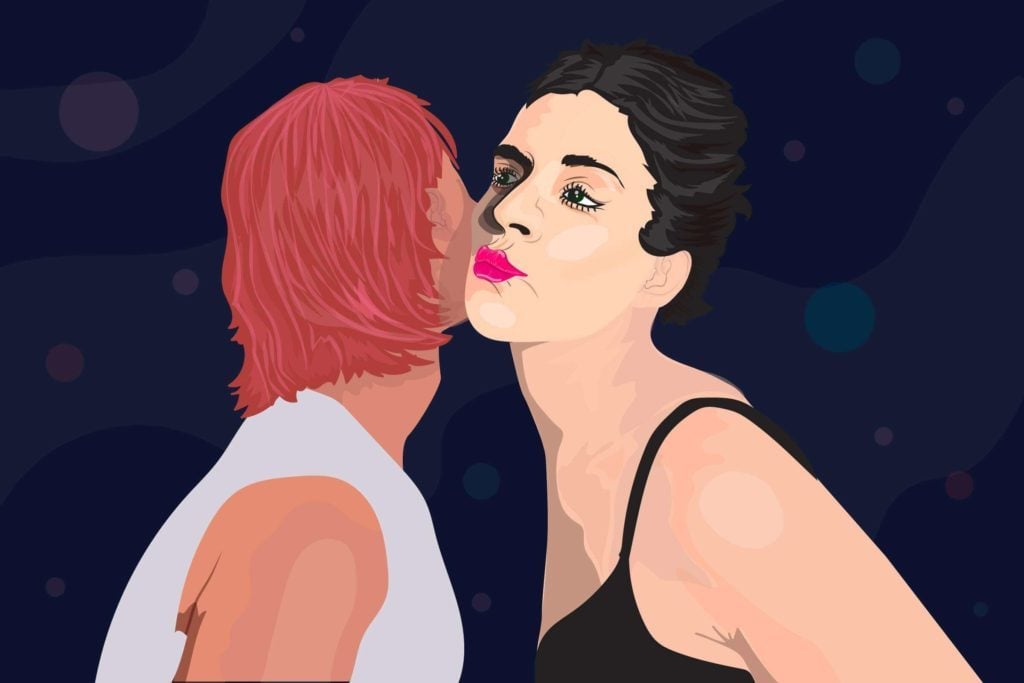 Here is a partial list of countries and their kissing customs:

In France, it’s usually two, though people in some regions offer three, four, or even five kisses at bonjour.

In Spain, two kisses are standard.

In Italy, two kisses are typical, starting with the left cheek. (We can all learn some life lessons from the Italians?)

In Russia, you can kiss two or three times, then you hug.

And in other locations, people kiss other places besides their companion’s cheek. In parts of Austria, Poland, and Hungary, men may still kiss a woman’s hand; in Congo and Egypt, it’s customary to greet each other with a peck on the forehead.

So when you’re traveling, how do you know what to do? Your best bet is to hang back and follow the native person’s lead. They won’t expect you to know their customs, and you’ll be spared the embarrassment of going in for a cheek kiss, missing, and landing a smooch on the lips—which isn’t a casual greeting anywhere in the world! And in certain places, under certain circumstances, kissing is even illegal! And here are some other things never to do when traveling abroad.