Senior Lts. Birney Dibble describes his time in Vietnam as a duty and an honor. 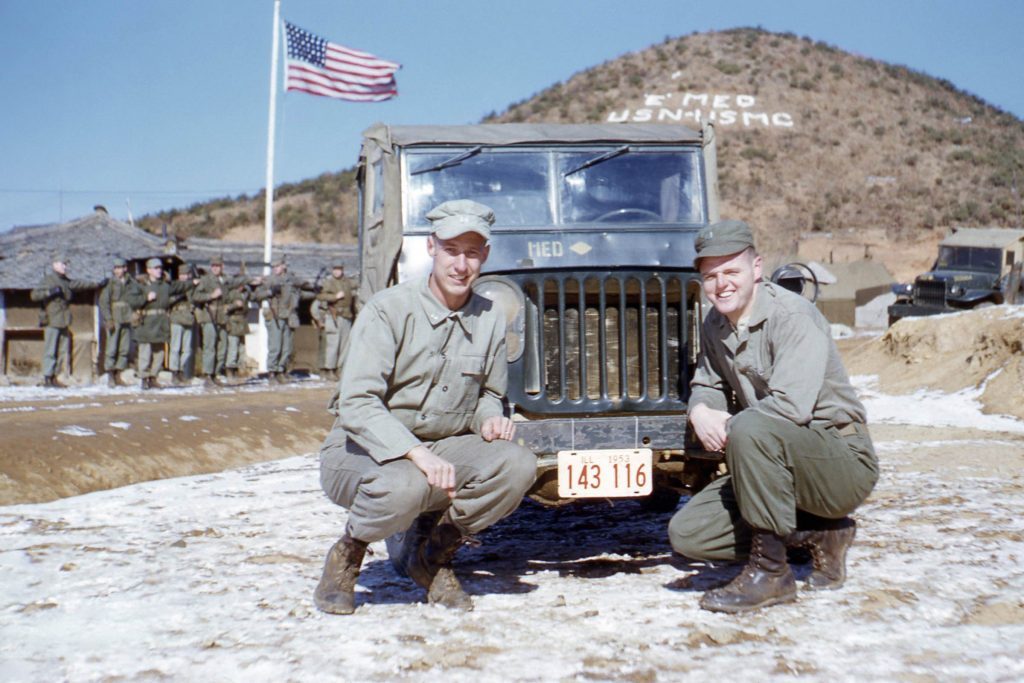 When I was in Korea with the 3rd Battalion of the 5th Marine Regiment, we went into “reserve” about every three months. That meant spending about a month at Camp Tripoli in the mountains of northeastern South Korea, roughly 10 miles from the front lines. It was a welcome reprieve: No helmets. No weapons. No incoming mortars or artillery shells, no firefights, no patrols. No wounded or dead.

But we remembered the dead with a memorial service. Each of the nine platoons marched in tight formation, lockstep, from its bivouac, down the slope to a flat area along the Nam River. 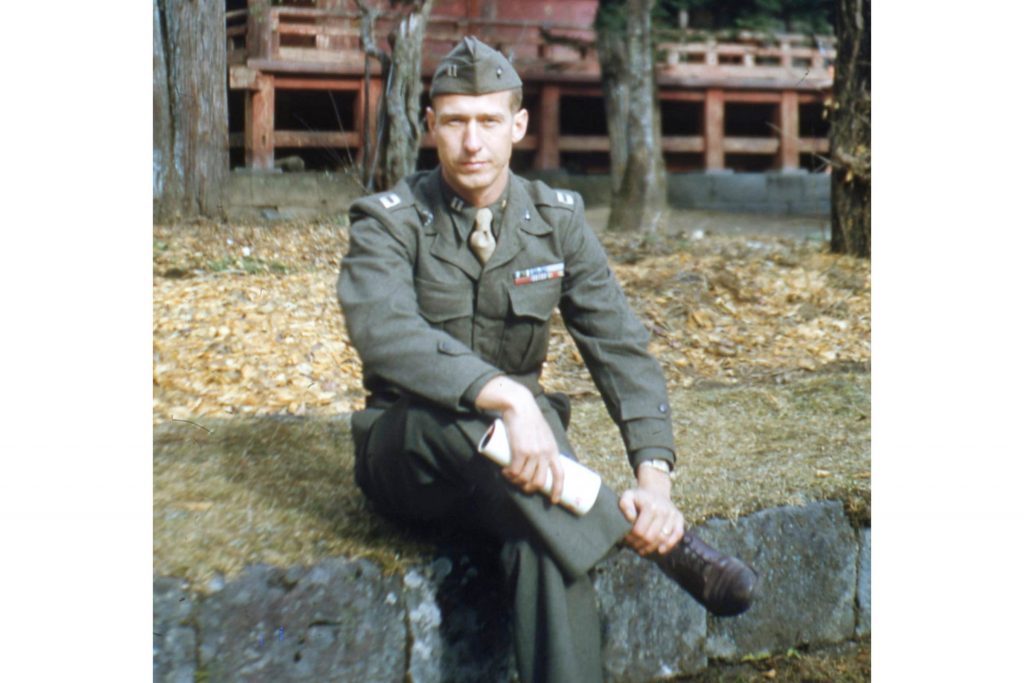 Each Marine dressed in full battle gear. His olive-drab fatigues were scrubbed free of mud and blood. His face was scrubbed free of the carbon that accumulated in the skinfolds from burning kerosene in open pans. His rifle and belt buckles gleamed in the cold sunshine.

With no drums beating or cadence called, those battle-hardened Marines marched in perfect step and came to a halt in flawless formations without a single command.

When all were in place, the master sergeant read off the names of the men who had been killed since the battalion had last been in reserve. In a deep, somber voice, he read slowly, “Cpl. John Smith…2nd Lt. Frank Jones…Hospitalman 3rd Class Joseph Larsen…,” until all of the men had been recognized as having given their last full measure of devotion. Each would have agreed with John Maxwell Edmonds’ famous epitaph honoring those who died in WWI:

When you go home,
tell them of us and say,
For their tomorrow,
we gave our today.

A bugler, wearing thin black leather gloves, sounded taps, the sadly beautiful notes echoing in the cold, still air. There were more than a few tearful eyes in the ranks of those tough, young Marines, many having recognized at least one of the names read by the “gunny.”

It was a solemn ceremony; hated by all, important to all.

MORE: 45 Things U.S. Troops Wish You Knew About Shipping Out, Coming Home, and How Their Lives Change