This Is the Secret Ingredient That Makes LaCroix So Delicious

Because apparently "magic" is not a FDA-approved ingredient. 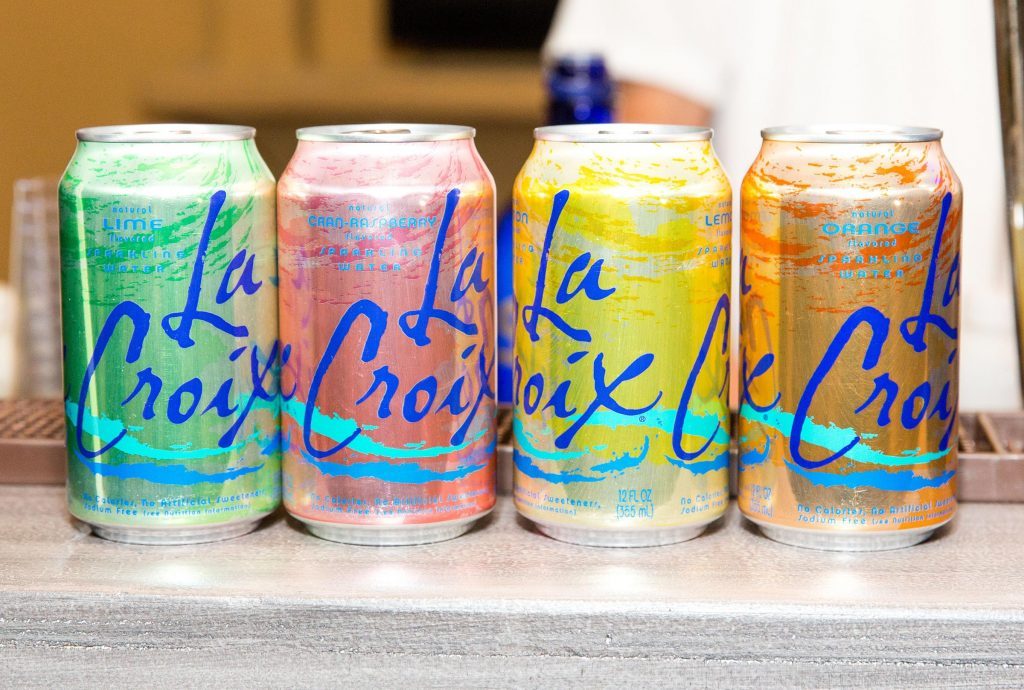 Benjamin Lozovsky BFA REX ShutterstockPeople may not necessarily agree on its pronunciation. People may not agree on its best flavor. But one thing is not up for dispute: Every can of LaCroix sparkling water relies on one specific ingredient to provide its distinct flavor, according to the Wall Street Journal.

Much like any given canned carbonated beverage, LaCroix lists its ingredient right on the vessel, so shouldn’t the secret be painfully evident? No, because it comes down to “natural flavor,” which doesn’t reveal what flavor that is—though we have pinned down the secret ingredient that makes McDonald’s fries taste so good.

Essence is actually a clear, concentrated natural chemical that’s been used for decades in products as varied as gravy, ice pops, coffee, shampoo and even insecticide, according to industry executives and scientists.”

The process of extracting these oils involves the heating of scraps from fruits or vegetables—namely rinds, skins, and other leftovers—at very high temperatures, then capturing the produced vapors. The vapors are in turn condensed into a concentrate, which is then added to the product.

That’s how LaCroix gets all 15 of its flavors: by taking refuse and making it refreshing. It is good news to know that someone is finally making use of mango pits, especially for a healthier alternative to soda. For those who aren’t ready to give up cola, this is why Coke tastes better at McDonald’s than anywhere else.