Picture books are an essential part of teaching children to read, but some types of picture books could actually be getting in the way. 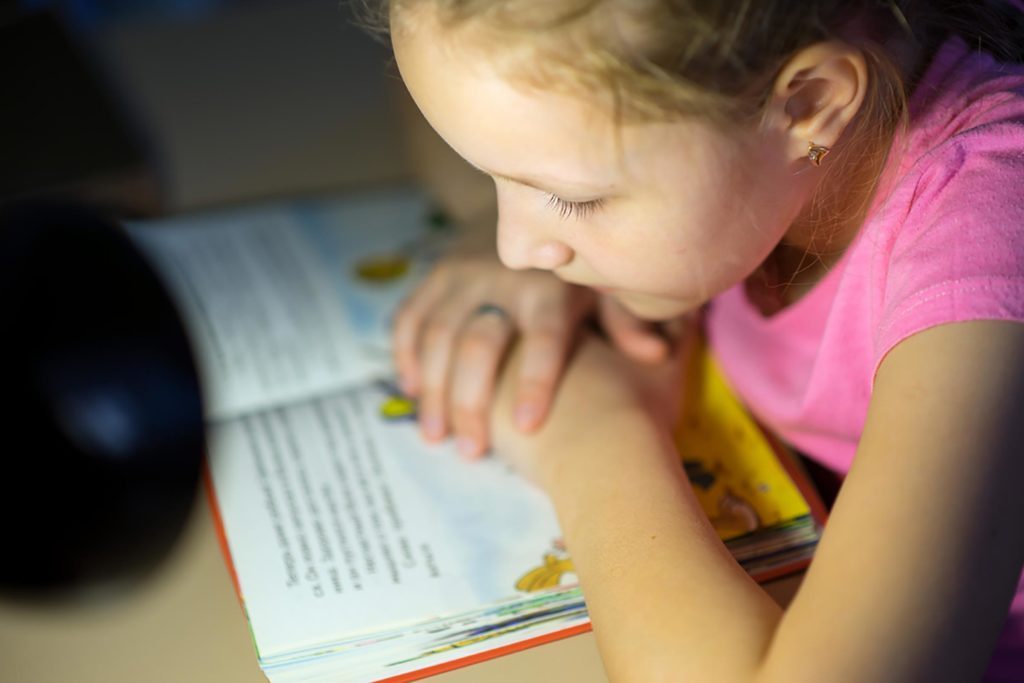 Aleksandr Mokhnachev/ShutterstockPublishers of books for beginning readers are in the business of doing whatever they can to entice children to develop a love of reading. At times, that means they’ll produce books that are more colorful, more packed with pictures, and/or more filled with interactive elements, such as flaps to lift, slides to pull, and textures to feel. But it turns out that when it comes to learning to read and picture books, more isn’t always better.

In fact, simply having more than one picture on a page can interfere with the ability of preschoolers to learn words from that page, according to a new study by researchers at the University of Sussex and published in the journal Infant and Child Development.

“Storybook reading is a great activity to help children increase their vocabularies,” writes co-author and doctoral candidate Zoe M. Flack in the University’s School of Psychology blog. But the illustrations can impact how well children will learn new words. “For example,” Flack writes, “we know that children learn words better if illustrations are realistic.” In addition, studies have shown that adding bells and whistles to storybooks (such as the aforementioned flaps and slides) tend to interfere with learning, according to Jessica S. Horst, PhD, Flack’s co-author and corresponding author for the study. “We also know that children look within illustrations for the things they hear in the story, so if the story mentions a girl dropping an ice cream, children will look at the ice cream in the illustration.”

“Children who are too young to read themselves don’t know where to look because they are not following the text,” Flack explained in a press release put out by the University of Sussex and reprinted in Science Daily. In a follow-up experiment, she and Dr. Horst added a simple hand-swipe gesture to guide the children to look at the correct illustration before the page was read to them and found that this was effective in helping children to learn words on pages with two illustrations.

Children’s literature doesn’t only teach children how to read; these children’s books teach essential life lessons like how to be kind. 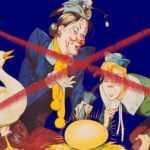 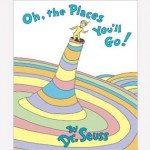 17 of the Best Books to Read as Children (and Adults)