There’s Only One Letter That’s Not in Any U.S. State Name. Can You Guess It? 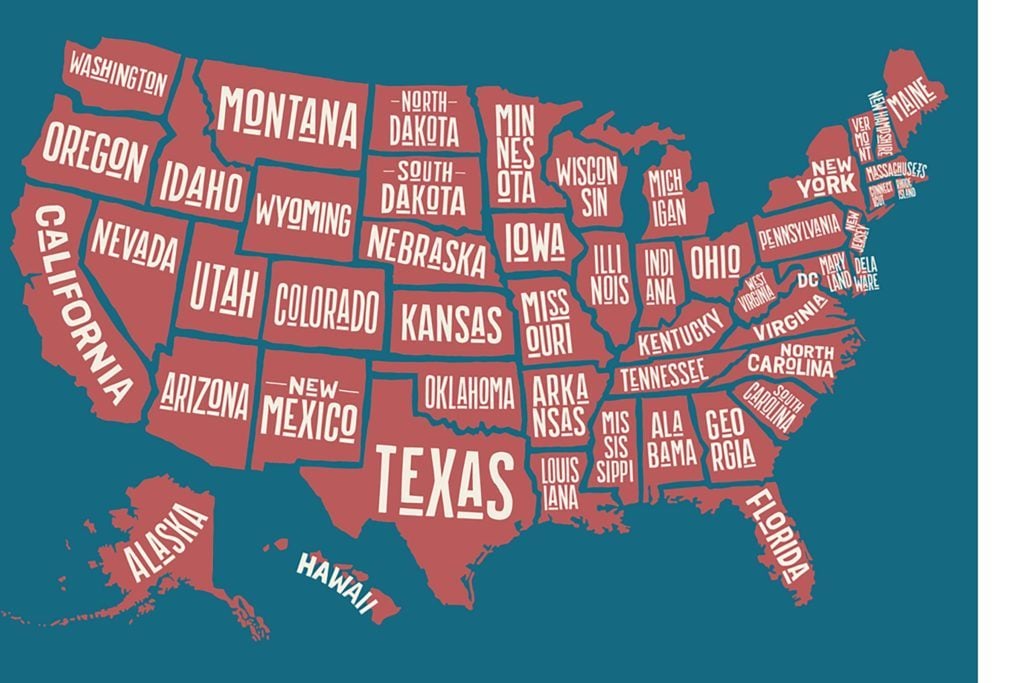 Quick—run through the list of U.S. states in your mind. Now take a guess: what’s the one letter of the alphabet that doesn’t show up in any of their names?

Got your guess? Well, my trivia-savvy friends, the answer is…Q. That’s right—50 different names, and not one of them contains the letter Q. Every other letter of our alphabet shows up at least once (well, unless you count these 6 letters that dropped out of our alphabet.)

If you guessed J or Z, though, you were close—and probably don’t live in New Jersey or Arizona, since those are the only states that contain J and Z, respectively. There are couple of other rare letters, too, that only show up twice. No states except Alabama and Nebraska have a B in their name, and California and Florida are the only state names that contain F. If X was your guess, you were also close—the rare letter makes an appearance in only New Mexico and Texas. For a tougher state trivia challenge, try to guess each U.S. state based off its nickname.

The only other letter with fewer than five appearances might surprise you: P! It’s only in Pennsylvania, New Hampshire, and Mississippi (the latter’s double-P bumps it up to four appearances, even though it’s only in three state names). However, if the District of Columbia and Puerto Rico become our 51st and 52nd states, that’ll mean a little more representation for B, F, and P. Still no love for Q, though! Of course, there’s more to the states than just their names—just look at these quirky facts about each of the U.S. states. 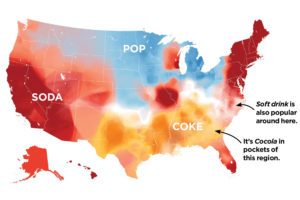 These 9 Words Reveal Where You Grew Up 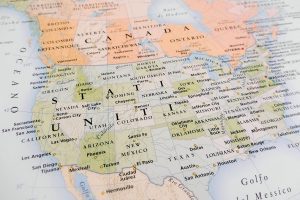 How Every State in America Got Its Name 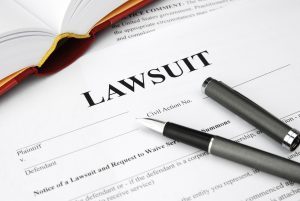 The Dumbest Laws in Every State 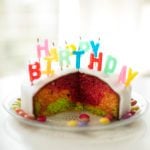 Why Do We Eat Birthday Cake? 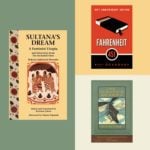 9 Books That Predicted the Future