“It Was On Good Friday”: A Detailed Glimpse Into How Lincoln Spent His Very Last Hours

Originally published in Reader's Digest’s April 1965 issue, this story is a fascinating account of the conversations, meals, and meetings President Lincoln shared the day he was assassinated. 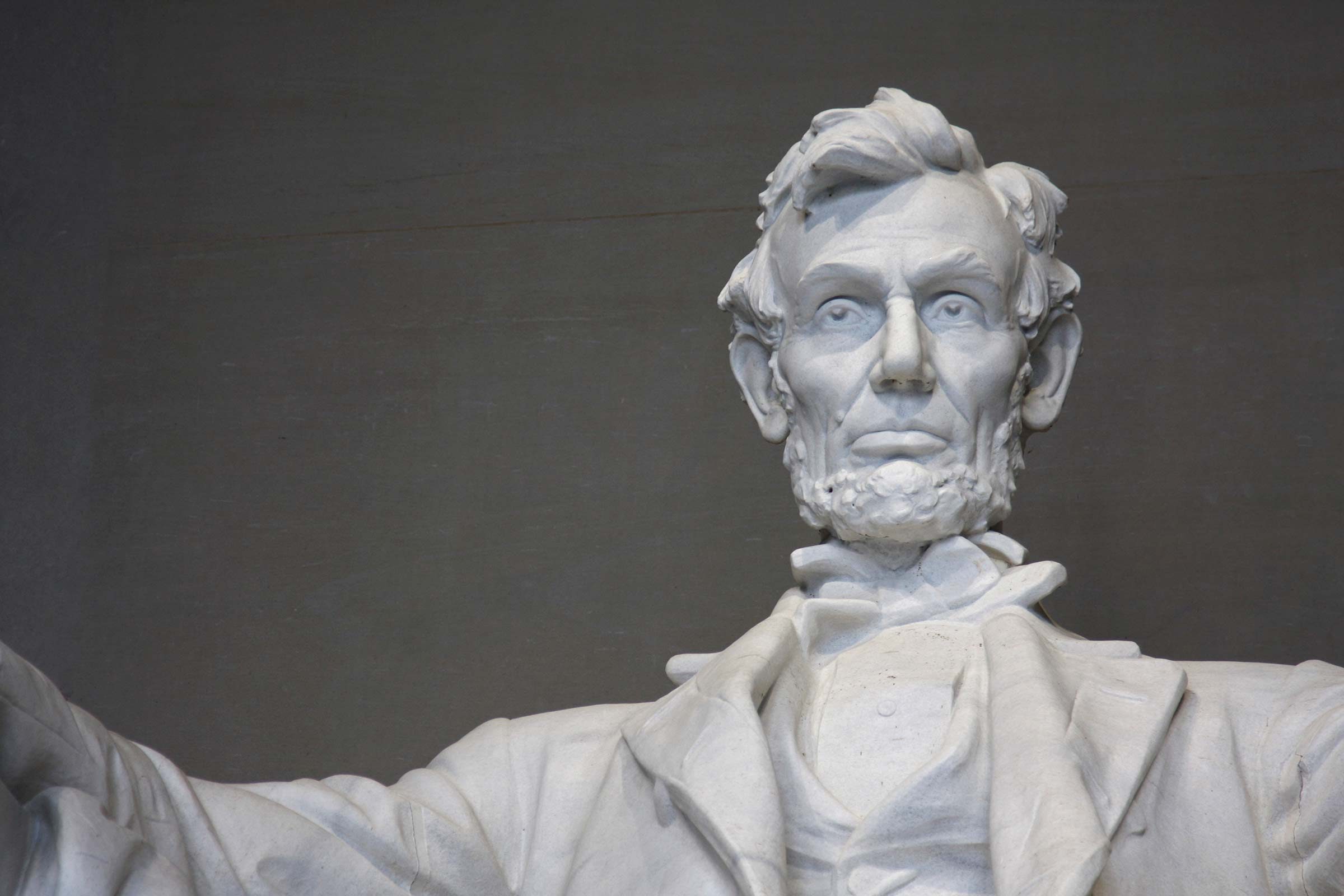 iStock/Rick RhayThe day, which was Good Friday, began as his days often began. He rose early; by seven he was working in the big square room on the second floor of his house which he used as an office; at eight he breakfasted squarely (one egg and a cup of coffee); then he went back to his office.

To the breakfast table this morning, however, came his handsome elder son, 21, a Harvard graduate and captain in the Army. Father and son chatted about the future: return to college, the father counseled, and put in three years reading law; then “I hope that we will be able to tell whether you will make a lawyer or not.”

Again in his office, he looked at newspapers, signed documents and welcomed his first visitor, a legislator he had worked with for several years. A friend from Maryland dropped in, and when they shook hands he said, “Old fellow, everything is bright this morning. It has been a tough time, but we have lived it out—or some of us have.”

He felt relaxed: things were going well at last; after a long period of strain, he could breathe easier; and the goal of a four-year program, adhered to with such tenacity, now was near realization; there was “visible relief and content” on his face, a staff member noted later.

This morning he had scheduled the regular Friday staff conference for eleven o’clock; now, as members came into the office, he sat at a table near windows overlooking the river and a rise of hills. Present as guest was a short, bearded man, fond of cigars, who only yesterday had come to the city from a conference in Virginia; he brought news of the negotiations there. The man at the table moved over to the large round oak conference table and took up the day’s agenda, referring to other important news they were all waiting for.

It would come soon, and it would be favorable, he had no doubt, he said, for last night he had dreamed his usual dream which preceded great events. He seemed to be “in a singular and indescribable vessel, but always the same, moving with great rapidity toward a dark and indefinite shore.” The strange dream must relate to the expected news, he told them: “My thoughts are in that direction, and I know of no other very important event which is likely just now to occur.”

Of relations with other parts of the country, he spoke feelingly. Every man at the table was aware of how the situation in the South had deteriorated over the past few years, and when he spoke of the need “to extinguish our resentments,” all could assent. Shortly after two o’clock the meeting adjourned, to be resumed four days later, on the Tuesday following. He then left for lunch with his wife. 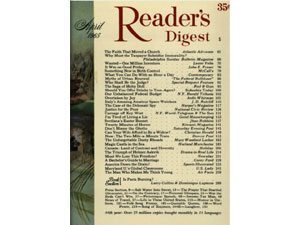 Later that afternoon, he and his wife went for a ride. She asked him if anyone should go with them. “No,” he said. “I prefer to ride by ourselves today.” She wrote afterward: “During the drive, he was so gay that I said to him, ‘Dear husband, you almost startle me by your great cheerfulness.’”

He talked thoughtfully of the years to come; they might go to Europe, he said, to travel, and then settle on a farm in the prairie country; he might practice law again. “I never felt so happy in my life,” he told her.

At the white-columned house two of his friends were just leaving. He persuaded them to stay and, although supper was waiting and he was going to the theater that night, they chatted about the past, and he read aloud a ludicrous bit of dialect from a newspaper. After supper, he sauntered over to a nearby office building to find out if a telegram had come, and then at his own office he worked over a few papers and spoke briefly to callers.

“Would you have us be late?” his wife asked gently; and about 8:15, in a raw mist, they departed for the theater, on the way picking up their guests for the evening, a young military attaché and his fiancée, the daughter of a United States Senator.

The three-act play, an eccentric comedy, amused him; he sat in a black-walnut rocking chair, the party of four occupying stage boxes seven and eight. Once he got up to put on his overcoat, feeling a draft. During the third act, he clasped his wife’s hand as she moved closer to him: in a whisper she asked what the attaché’s young lady would think of her hanging onto him so?

He whispered back, “She won’t think anything about it.”

At approximately 10:15 the door near the rear of their box was opened cautiously; a brass derringer was aimed pointblank at his head; a fatal shot rang out. He slumped forward in the rocking chair; she screamed, in an agony of comprehension.

Up the curved railed steps of a red-brick house across the street they carried him, and in a rear bedroom they placed him diagonally across the walnut bedstead, for he was tall.

A voice in the hushed room said, “Now he belongs to the ages.” 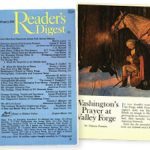 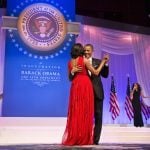