Disney movies are hard to outgrow. Whether you watched them over and over again with your kids (admit it, you 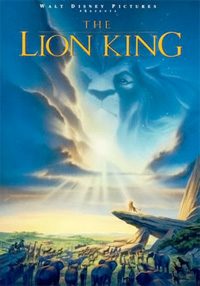 Disney movies are hard to outgrow. Whether you watched them over and over again with your kids (admit it, you can hum along to “Hakuna Matata”), or, like me, grew up with them and still cry during Bambi, it seems like the timeless classics will never fade into obscurity.

That’s why I was beyond excited when I stumbled across a round-up of Disney songs that never made it into movies over at thefw.com. Take a listen to these 10 would-be hits, or skip to my new favorites.

• “Keep ‘Em Guessing” from Mulan. Maybe it’s because Mushu the Chinese dragon provides the vocals, but I love this fun jazzy number that was originally supposed to introduce Mulan.

• We never heard Mufasa sing in The Lion King, which is what makes “To Be King” so special.

• The Emperor’s New Groove might not be the first animated Disney film that comes to mind, but “Snuff Out The Light,” sung by Eartha Kitt, is definitely worth a listen.

Looking for even more unreleased Disney? There’s an album series called “The Lost Chords” that has extra music from The Aristocats, The Rescuers and Cinderella. 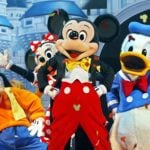 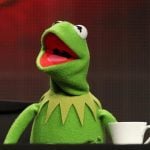