I Wrote Letters to 3 Beauty Contest Winners in the ’40s—64 Years Later, I’m Still Happily Married to One

I was shocked when I got return letters from all three of them. But one stood out to me more than the others, so I wrote back. 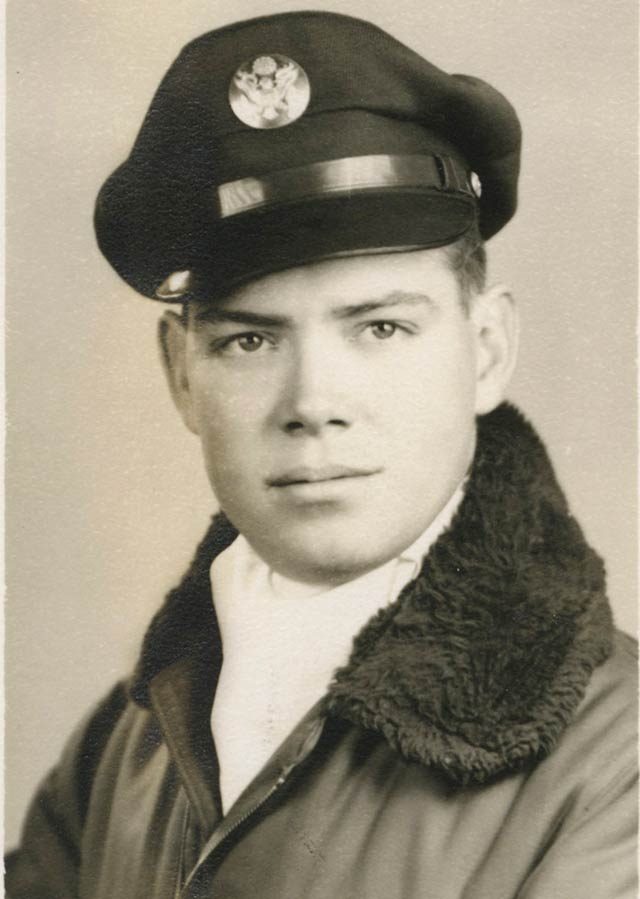 Courtesy Lowell Collins/Reminisce ExtraAs a 20-year-old PFC in the Air Force, Oct. 27, 1949, was a day I’ll always remember. I was stationed at Chanute Field, Illinois, after finishing basic training at Sheppard Air Force Base in Texas. I was transferred to Chanute to attend aircraft engine and general aircraft training.

While on barracks cleanup duty, I found a copy of the Vancouver Sun newspaper, from British Columbia. The front-page article was about the Pacific National Exhibition Beauty Contest, with a photo of the winner, Miss Vancouver. The article also listed the 11 other contestants and the cities they represented. 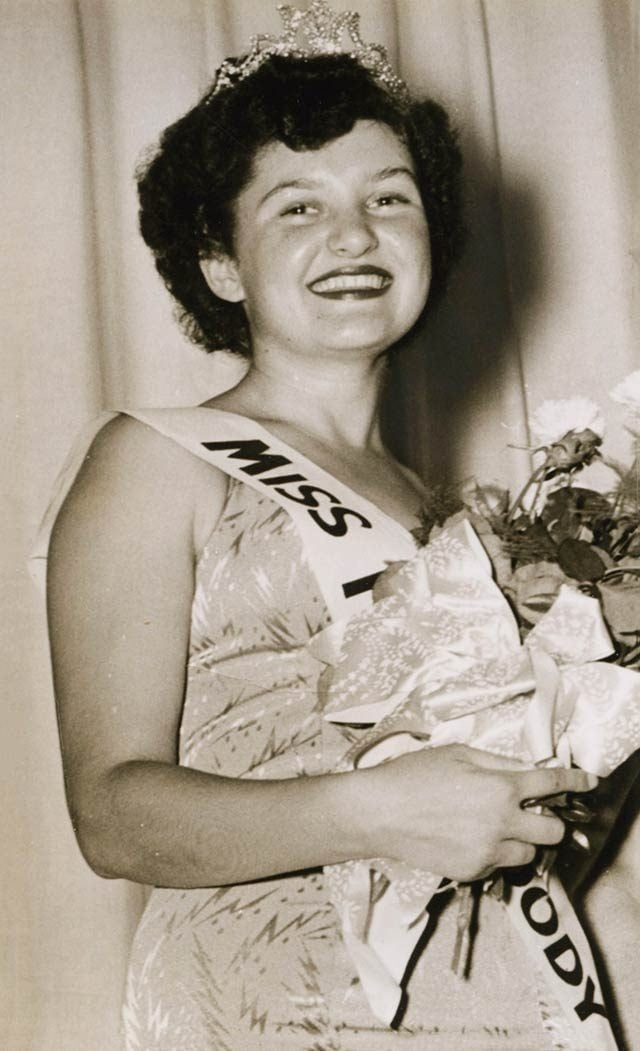 Courtesy Lowell Collins/Reminisce ExtraWell, I got the bright idea of writing a letter to the winner, hoping to get some mail in return. Since I had been away from home for almost a year, the highlight of my day was mail call. I wrote to two other contestants as well, but had only their cities to use for the address. I was shocked when I got return letters from all three contestants. I was very impressed with the letter from Miss Port Moody, Kay Ronco, and we began writing regularly.

By this time, I had finished the tech school programs and was transferred to a base in Omaha, Nebraska. Kay and I continued to write. After seven months, I was made a crew member on a B-29 bomber scheduled to fly to Seattle, Washington, for modification.

MORE: The Stranger Who Changed My Life: A Short Love Story

Once I got into town, I boarded a train north to Vancouver and took a bus to Kay’s house. She had no idea I was coming and I know she was surprised to see me. Our time together flew by as we talked and got to know each other.

I told her I would be back soon and, sure enough, six months later I was. During my 10-day furlough, I met Kay’s mother and father, who lived in Pleasantside, British Columbia, near Vancouver, plus her sister and many of her friends.

The next time I saw her, I gave her an engagement ring and soon afterward we were married, settling eventually in Florida. 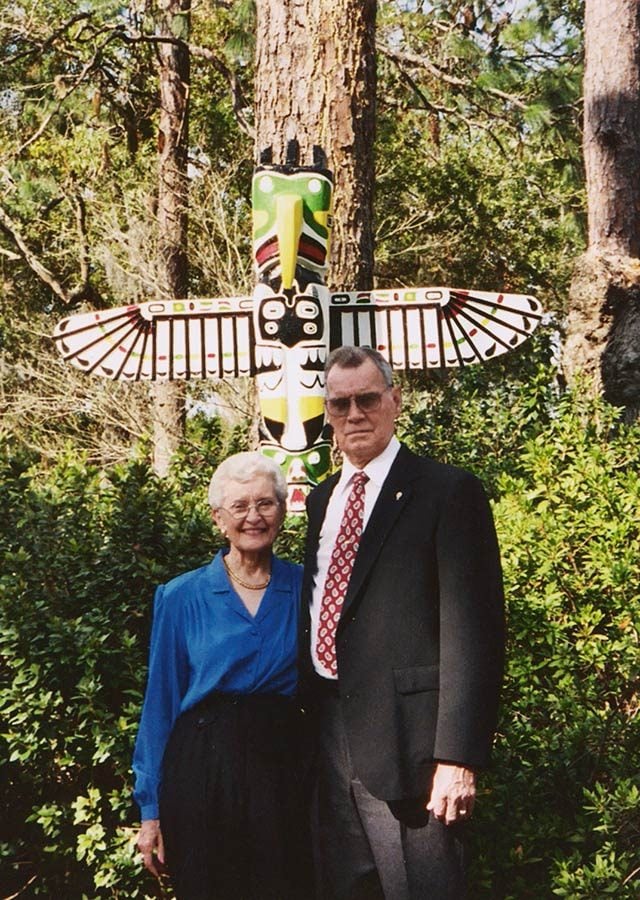 Courtesy Lowell Collins/Reminisce ExtraKay and I have now been happily married for 64 years.

For the past nine years, she has had dementia. I do what I can to make her days pleasant. When she would demand that I take her home to Pleasantside, I would drive a short while and return past a totem pole I had installed at our Florida residence. When she saw the pole in the driveway, she’d say, “We’re home.”