This Is Why We Make a Wish on Wishbones 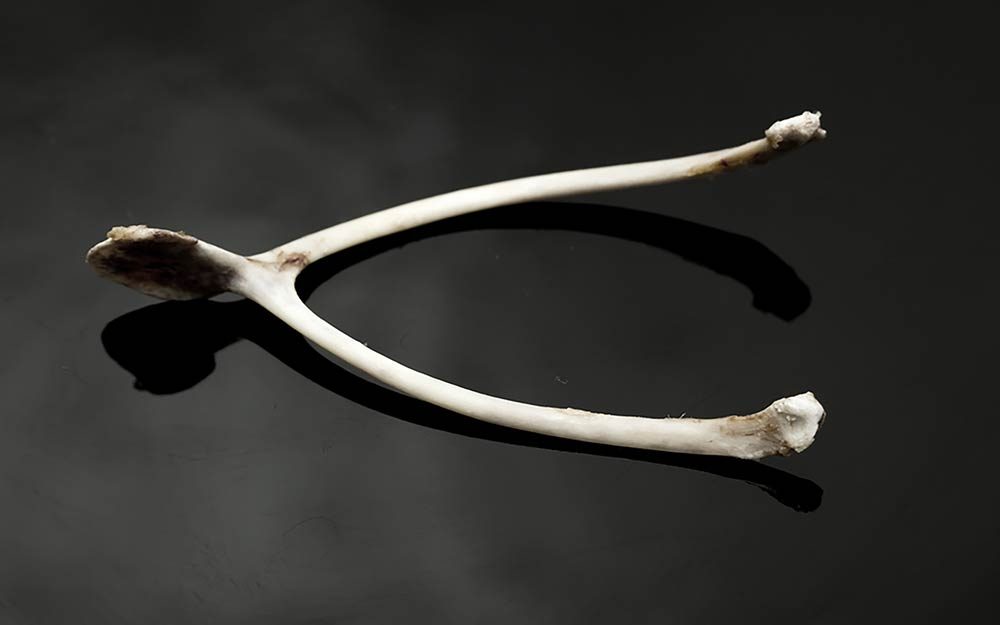 Making a wish on a wishbone is a part of most people's Thanksgiving routines. But where does it come from?

Wishing upon a star is a novel concept, but it’s a positively intangible experience. Tossing a coin in a fountain for wish-making purposes certainly has something more to it, but it’s really just accelerating your eventual financial ruin. Splitting a wishbone for your wish at the Thanksgiving table, however, has the perfect combination of exertion, novelty, and negligible cost (you didn’t pay for that turkey, your Aunt Mary Ellen did), making it the single best wish making practice.

But where did this tradition come from, exactly? Are all birds secretly aspiring magicians that hide their secrets in their furcula, the anatomical term for the wishbone, which fuses their clavicles? Was it an ancient convention of the Romans who believed that avians could predict the future? Is it really just a typo for “fishbone?” You’ll want to steal these nine other Thanksgiving traditions, by the way.

The origin lies in the third question posed but goes back even further. The Etruscans, an Italian civilization contemporary to the Romans that would eventually be absorbed by the Roman empire, are thought to be the progenitors of the tradition. They believed in something called alectryomancy, or rooster divination, a form of prophecy which involved using the movements of a rooster to determine future events.

The process was simple—an Etruscan alphabet would be drawn on the ground, then bits of food would be scattered in each letter’s vector. People would note the bird’s movements throughout the letters and then use those notes to figure out quandaries of the day or figure out what was ahead for society. When the chicken oracle died, the wishbone would be dried out and preserved, as it was viewed as being the center of the bird’s predictive prowess. The reason why this bone, in particular, was chosen over other marrow-filled options is unclear.

As the Etruscan culture was absorbed by the Romans, the valuation of the wishbone remained, but with a twist. While the Etruscans would frequently hold and pet the bone to have their wishes granted, the Romans began the tradition of breaking it. The idea behind breaking it was based on the fact that it would allow two people to wish upon the bone, due to a lack of enough birds for everyone. The breaking aspect certainly was a bit more gratifying, with a more definitive outcome for the bigger half-haver.

As the Roman Empire continued to expand, it carried with it the wishbone tradition. By the way, here’s the history behind another quirky Thanksgiving tradition, the presidential turkey pardon.

If you’re planning on continuing this tradition from antiquity, be sure to remove the wishbone before cooking your bird, for optimal results—here are some tips for buying the perfect Turkey. 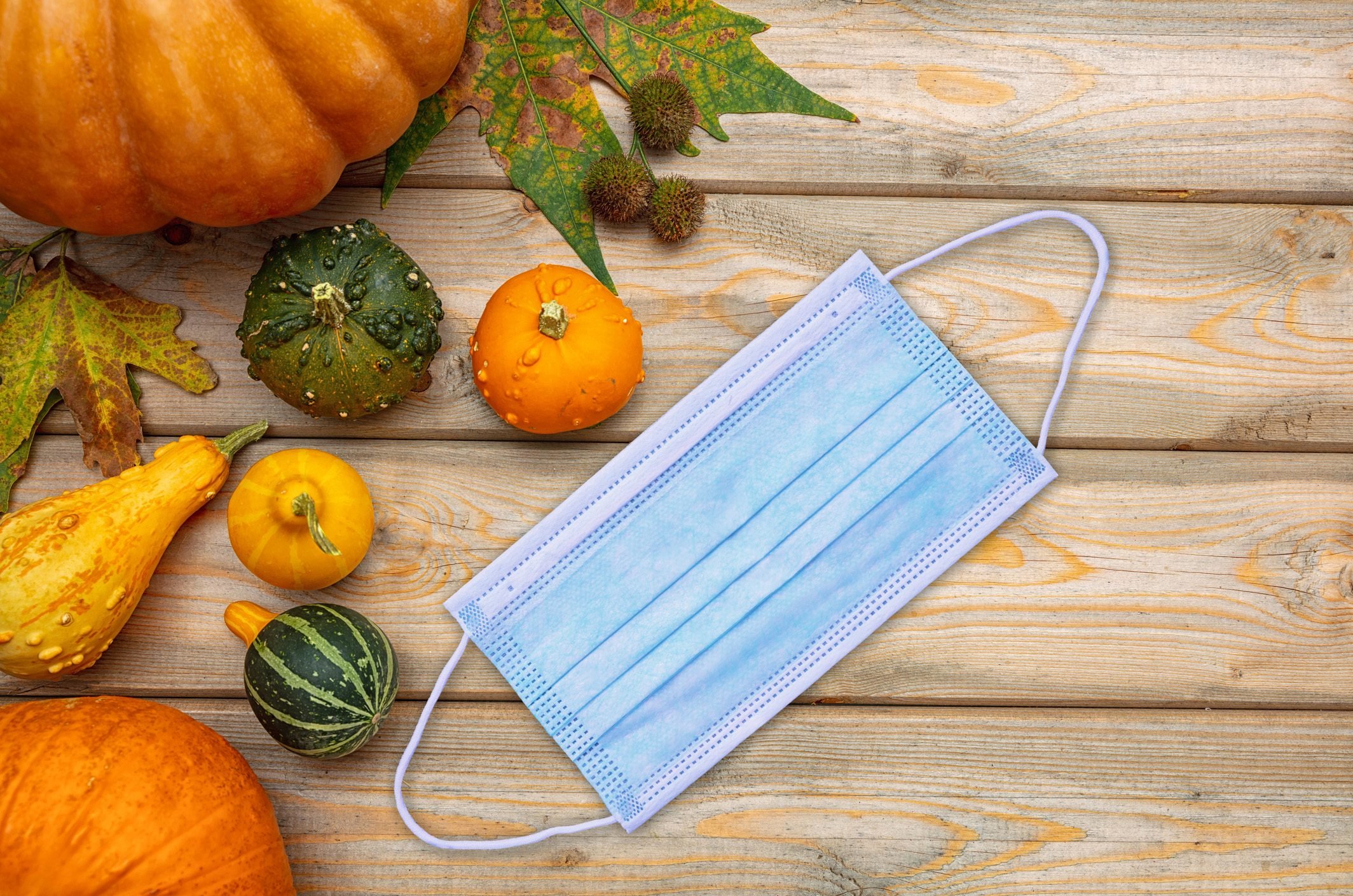 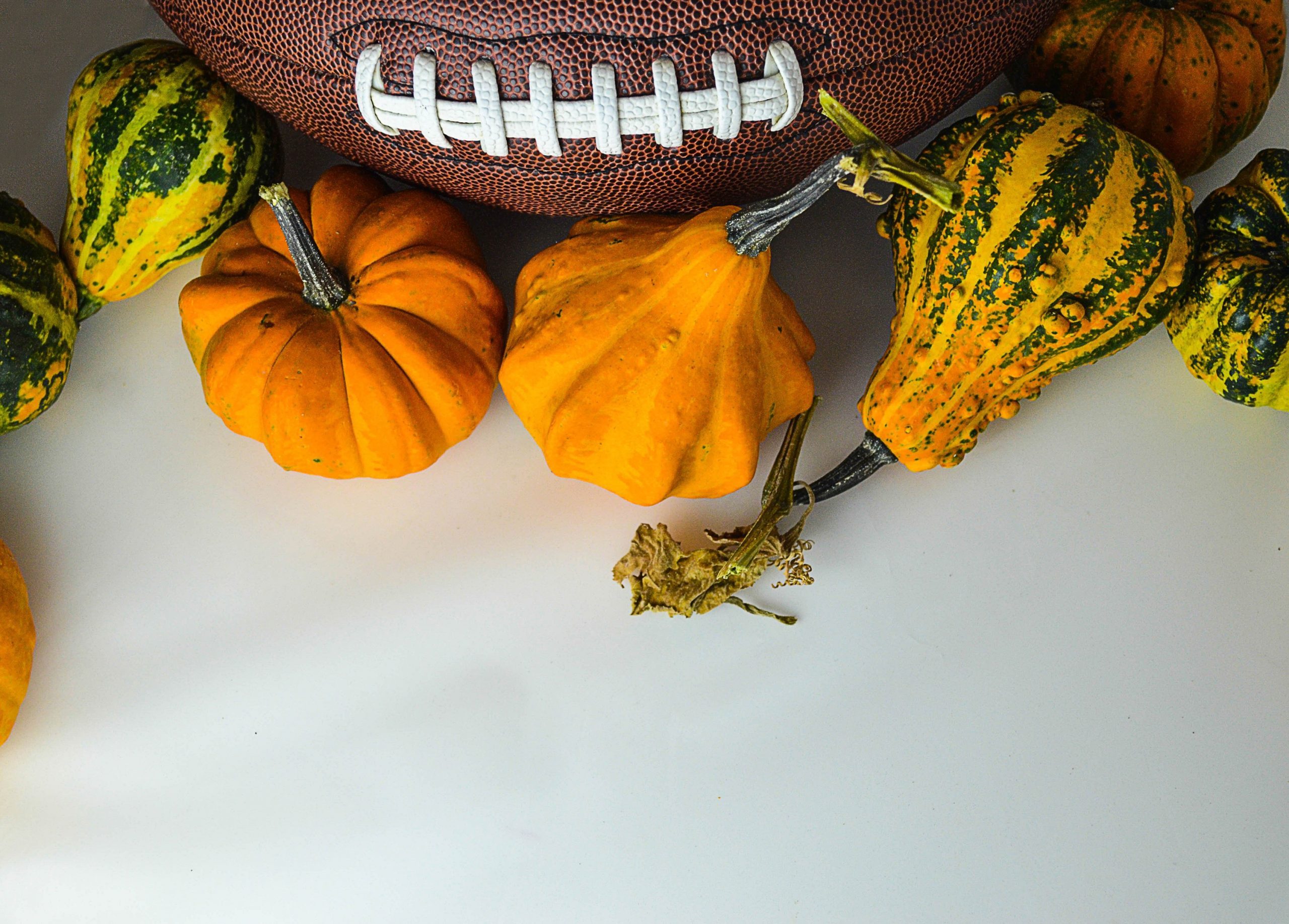 Here's Why We Watch Football on Thanksgiving 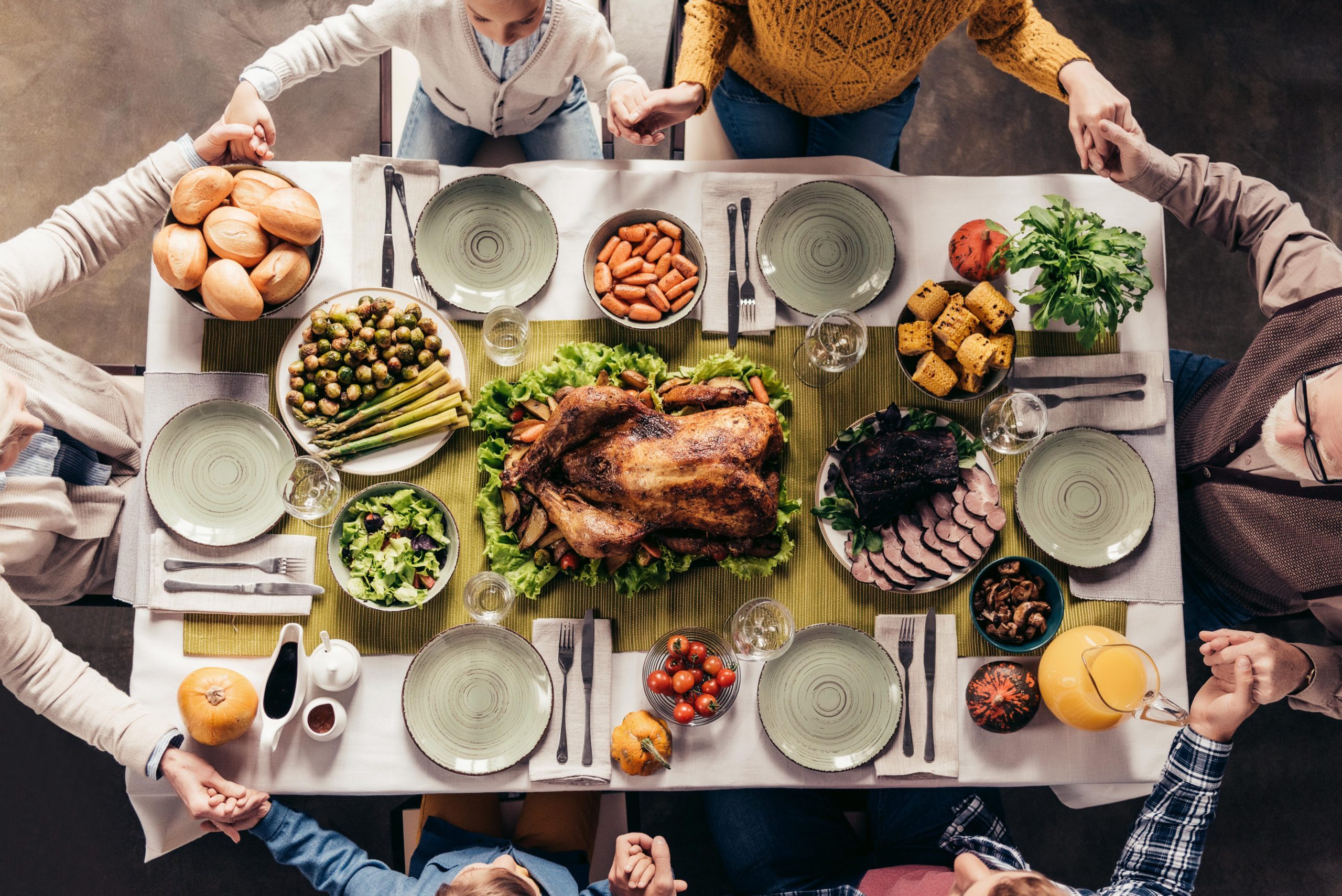 Thanksgiving "Facts" That Are Not True 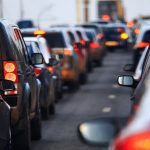 This Is the Worst Time to Leave When Traveling for Thanksgiving 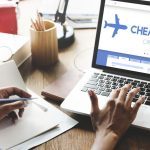 6 Ways Procrastinators Can Still Save on Thanksgiving Flights