The secret to a happy, lasting relationship, according to our feathered friends. 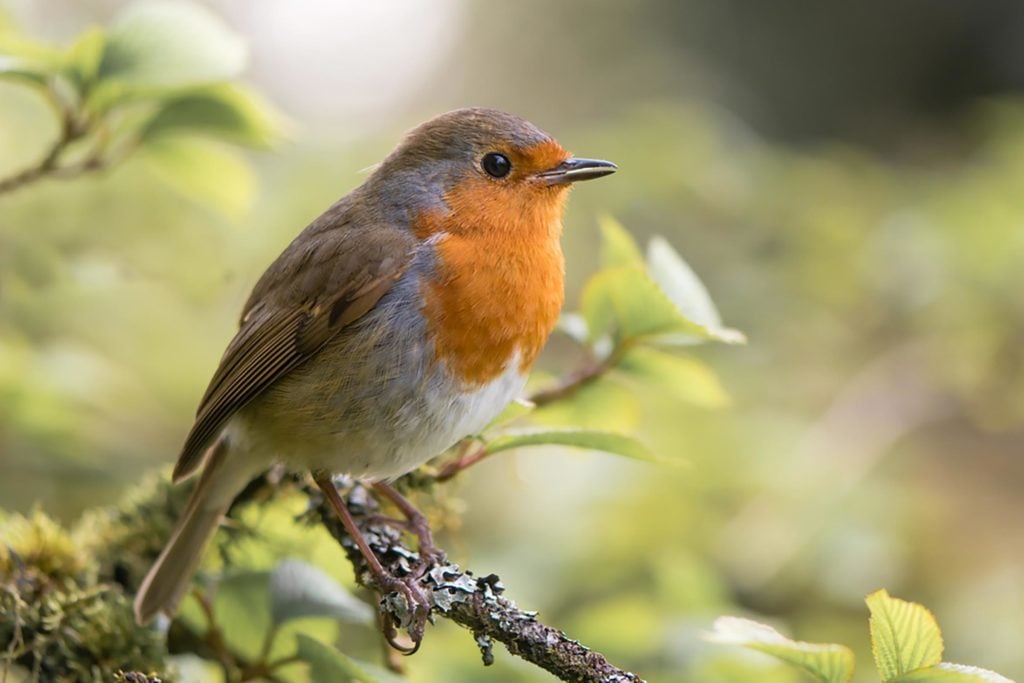 IanRedding/ShutterstockWhen it comes to choosing a life partner, as many people learn the all-too hard way, the qualities we need to be happy over the long haul aren’t necessarily the ones that attract us in the first place. In this regard, it seems that our feathered friends have a leg up on us impulsive humans. According to science, the best bird husbands aren’t the ones with superficial showy traits like flashy feathers or a strutting bad-bird attitude (sorry, blue jays!). They’re the ones that pay attention to what their partner wants and needs. In short, they’re the good providers.

According to a new report in New Scientist magazine, the best husbands are that humble harbinger of spring, the robin. This is especially true when their female partners are expecting. A group of researchers at Victoria University of Wellington, New Zealand, studied robins, which are monogamous, and discovered that pregnant females have cravings, generally for a food they hadn’t eaten recently. Somehow the “husbands” are able to guess what their wives want to eat—whether or not they saw what the females ate last—then go out and find that particular food and bring it back to the nest. So mealworms one day, then insect larvae the next, and so on. (The human equivalent is, of course, your hubby knowing you’re craving peanut butter and pickles, and getting them for you without you having to ask. Dream come true, right, ladies?)

These findings, originally published in the journal Nature, suggest that females can somehow communicate their cravings—and that the husbands pick up their subtle signals and try to satisfy those cravings. This may be an important predictor of robins’ longterm success, influencing whether or not they stay together, says lead researcher Rachael Shaw.

So we can all take a lesson from these birds, as marriage expert John Gottman’s research has shown that the most important predictors of a happy human marriage are kindness and generosity. And a well-timed pint of Haagen Dazs goes a long way too! Learn more secrets of happily married couples.