What Is Memorial Day and Why Do We Celebrate It?

It's not just the unofficial beginning of summer.

Whether you’re observing Memorial Day by visiting the graves of fallen soldiers, having a barbecue at the beach or this year, hanging out at home because of the coronavirus pandemic, most of us actually don’t know very much about what the holiday is truly about or where the holiday originated. To brush up your knowledge, here are 15 things you never knew about Memorial Day.

When is Memorial Day?

Memorial Day was witnessed on May 30 from 1868 until 1970 but is now observed annually on the last Monday in May.

What is Memorial Day?

How did Memorial Day start?

Originally known as Decoration Day, Memorial Day began with an idea from General John Logan, as a way to honor the fallen soldiers of the Civil War. The first celebration on May 30, 1868 was held at Arlington National Cemetery with a crowd of 5,000 people decorating the graves of over 20,000 military personnel with flowers. Many also came prepared with a picnic lunch. The observance has since been expanded to remember the deceased soldiers of any and all wars.

Why was Memorial Day a cause for conflict in some states?

New York was the first state to declare Memorial Day an official holiday followed by other northern states, but the southern states had their own designated day to honor fallen Confederate soldiers. The observances remained separate until the completion of World War I when Memorial Day was changed to honoring the fallen Americans who fought in any war. In 1971, the date of the holiday was officially changed to the last Monday in May per the Uniform Monday Holiday Act. This act also moved other holidays such as President’s Day and Martin Luther King Jr. Day to consistently be on Mondays. Some southern states continue to honor the Confederate dead: January 19 in Texas; April 22 in Alabama and Georgia; April 26 in Florida; April 29 in Mississippi; May 10 in South Carolina; and June 3 in Louisiana, Kentucky, and Tennessee. Next, see how veterans have helped each other after the war, guaranteed to warm your heart. 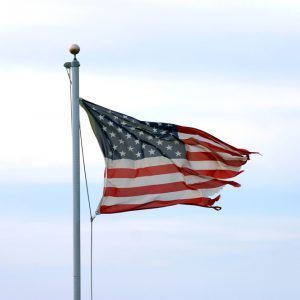 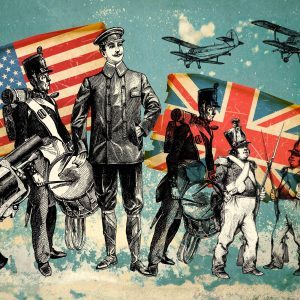 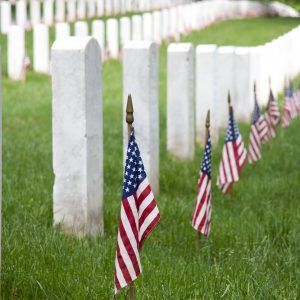 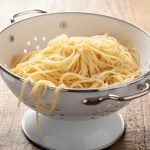 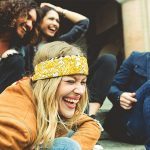 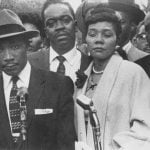