Here’s Why the Poppy Is a Symbol of Memorial Day

Memorial Day poppies appear every year and raise funds for a great cause. But what is the history behind wearing one of these red flowers?

The red poppy, or Remembrance Poppy, has been a symbol of lives lost to war since World War I (1914–1918), and it plays a big part in the history of Memorial Day. Sales of red poppies benefit veterans associations and fund many charities and veterans causes. The poppy is worn in many of the countries that were Allied during World War I, including Great Britain, France, Belgium, Australia, New Zealand, Canada, and the United States. In most of those other countries, the poppy is worn on and leading up to Armistice Day (also known as Remembrance Day) on November 11, which is Veterans Day in the United States, or on ANZAC Day (April 25) in New Zealand and Australia, which commemorates the Australian and New Zealand Army Corps troops who served in the 1915 Gallipoli Campaign. But in the United States, the poppy is worn on Memorial Day, not Veterans Day.

The history of the poppy

The poppy as a symbol of war casualties started with a poem. In the spring of 1915, a Canadian artillery unit brigade surgeon named Lieutenant Colonel John McCrae saw bright red poppies blooming on the war-torn fields where so many soldiers had lost their lives, and he was moved to write “In Flanders Fields.”

The poem begins, “In Flanders fields the poppies blow / Between the crosses, row on row,” and ends, “If ye break faith with us who die / We shall not sleep, though poppies grow / In Flanders fields.” The poem was published in a London magazine and later syndicated to publications in other Allied countries, where it was seen by two separate (but important) women.

Two women made the poppy significant

Two women in different countries saw the poem and were inspired in different ways. American University of Georgia professor Moïna Michael wrote a poem in response to McCrae’s, titled “We Shall Keep Faith,” in 1918. She also started wearing a red poppy in honor of the troops and came up with the idea of making and selling red poppies to raise money for veterans.

Meanwhile, in France, Anna Guérin organized large poppy drives, making and selling poppies to raise money for widows, orphans, and veterans, and to fund France’s post-war restoration efforts. She championed her idea for an “Inter-Allied Poppy Day” and started Poppy Days worldwide, during which fundraising poppies were sold in many Allied countries. Poppy factories were set up, often employing disabled servicemen to make the silk and paper blooms. 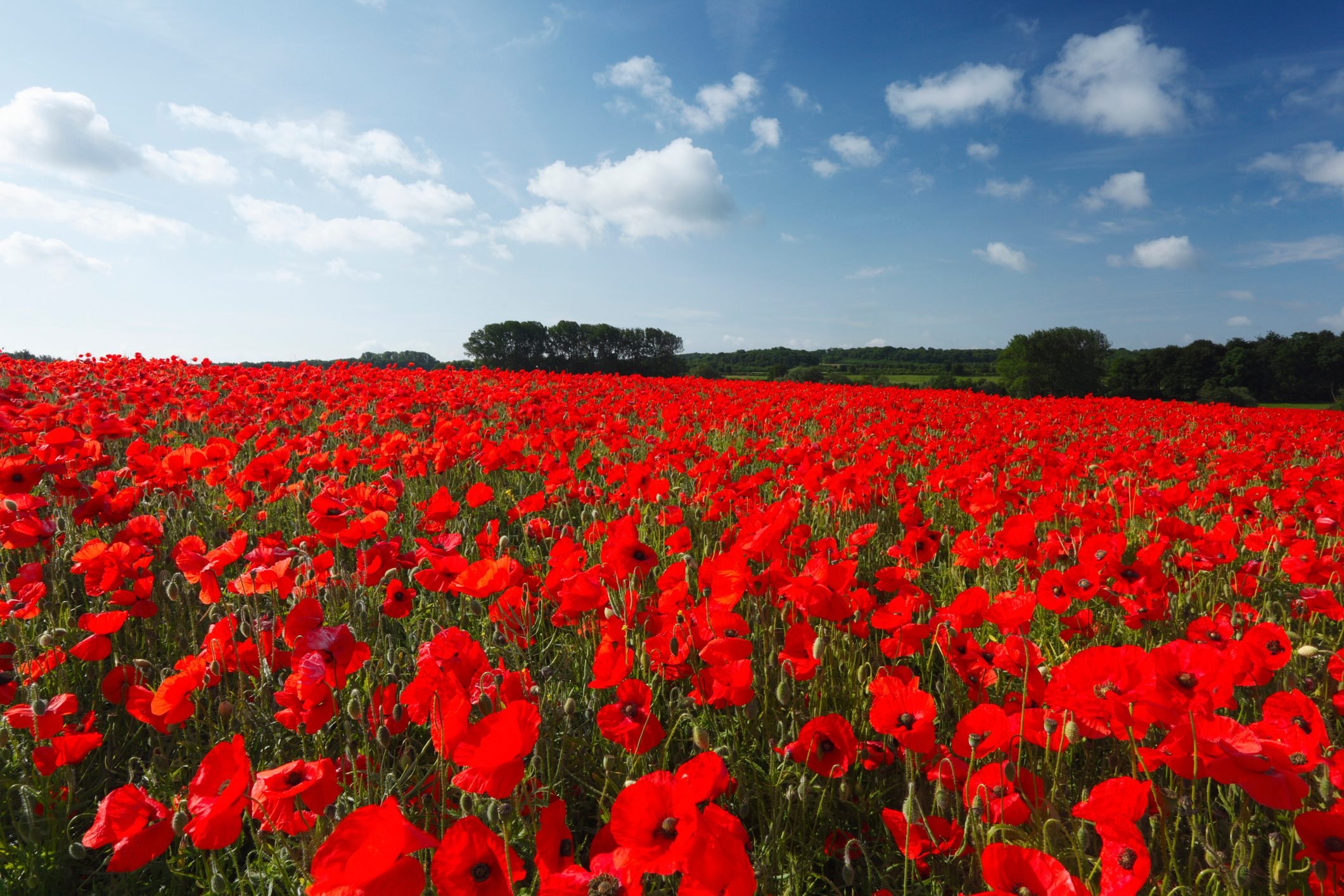 What does the poppy mean on Memorial Day?

On Monday, May 31, 2021, many Americans will pin a bright red poppy to their shirts as a sign of respect. In the United States, the poppy is not traditionally worn on Veterans Day, but on the last Monday in May, Memorial Day, to commemorate the lives of those who died fighting for their country. The Friday before Memorial Day (May 28 this year) is National Poppy Day. The poppies are handmade by veterans as part of their therapeutic rehabilitation and distributed across the country by the American Legion Auxiliary in exchange for donations that assist disabled and hospitalized veterans.

Where can I buy Memorial Day poppies?

You can participate in National Poppy Day (Friday May 28) in a variety of ways. Why not organize a Poppy Drive in your community, or simply purchase one to wear yourself? You may also see a member of the American Legion in your town distributing poppies and accepting donations. You can also donate directly to the American Legion (the wartime veterans service organization) or the American Legion Auxiliary (which coordinates volunteer programs for veterans causes). Both of these groups participate in and fundraise for countless worthy community projects and charities across the United States. 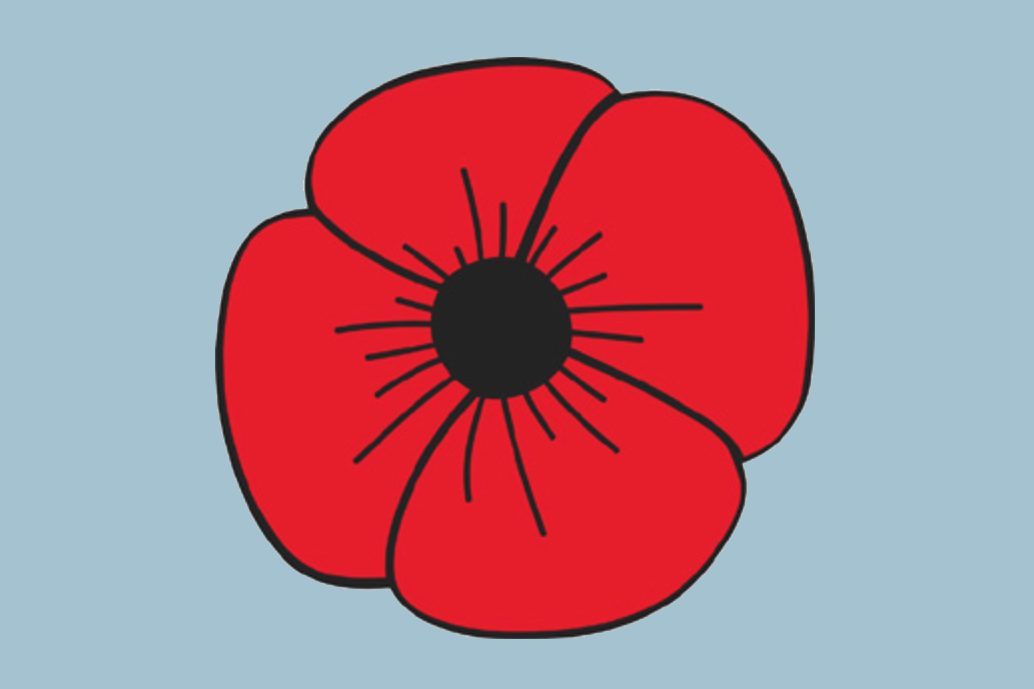