The Real Reason Men Hate to Ask for Directions, According to Science

Men tend to follow their gut instinct. And some are biologically wired not to second guess themselves. Behind the wheel, they feel compelled to just drive. 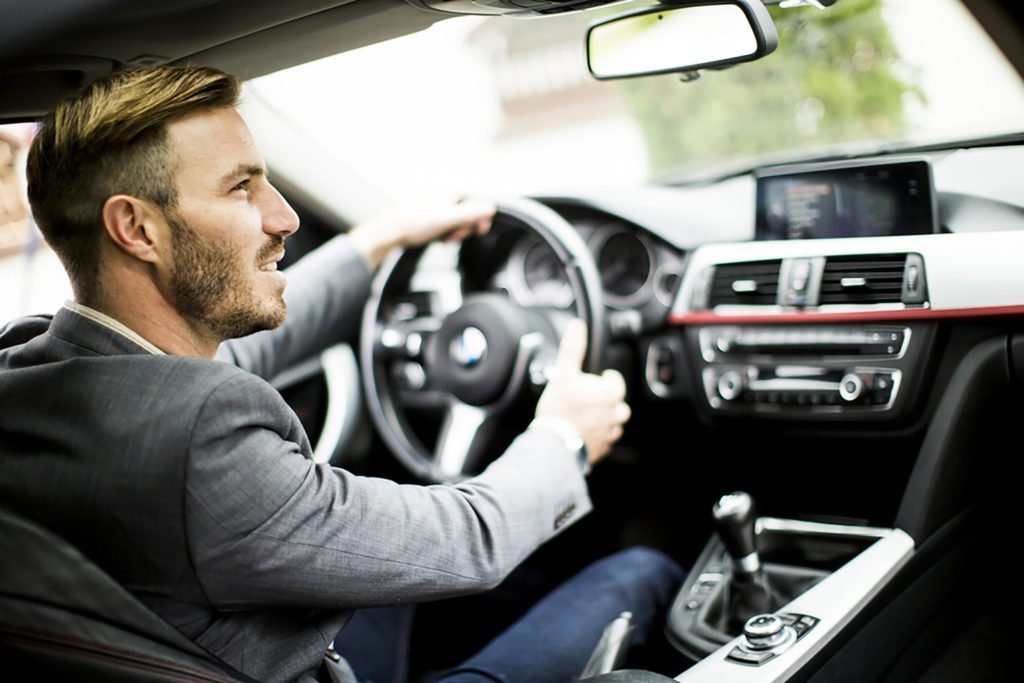 Goran Bogicevic/ShutterstockYou’re out for a Sunday drive with your husband or boyfriend and you’re lost. You both know you’re lost, yet your man continues driving, declaring that there is no need to stop and ask for directions. As much as you plead with him that it’d take just seconds to ask, he continues on, arriving fashionably late to your destination. Does this scenario sound at all familiar to you? It turns out there’s a biological reason men are less likely to question their impulses—it comes down to testosterone.

While it’s often advantageous to tap into your intuition, running that information through the filter of your brain is a useful second step. A new study from researchers at Caltech, the Wharton School, Western University, and ZRT Laboratory, found that men often follow their gut instincts blindly, seldom pausing to consider whether those instincts are correct (a practice called cognitive reflection). For the study, researchers tested a hypothesis that increased testosterone levels would cause an increase in a man’s tendency to rely on intuition more than reasoning. The results showed that when men received doses of testosterone, they performed worse on an evaluation designed to test their cognitive reflection than a group given a placebo.

In the study, published in the journal Psychological Science, 243 randomly selected males were given a dose of testosterone gel or a placebo gel before taking a cognitive test. A math test was also given to the control group, measuring engagement, motivation level, and basic skill.

“What we found was that the testosterone group was quicker to make snap judgments on brain teasers where one’s initial guess is usually wrong,” says Caltech’s Colin Camerer, the Robert Kirby Professor of Behavioral Economics and T&C Chen Center for Social and Decision Neuroscience Leadership Chair. “The testosterone is either inhibiting the process of mentally checking your work or increasing the intuitive feeling that ‘I’m definitely right.'”

For the test, participants were shown a question that read: A bat and a ball cost $1.10 in total. The bat costs $1 more than the ball. How much does the ball cost?

Most participants answered that the ball cost 10 cents, but their answer was incorrect, as the bat costs 90 cents more than the ball. The right answer is the ball costs 5 cents and the bat costs $1.05. Researchers report that “an individual prone to relying on their gut instincts would be more likely to accept their first answer of 10 cents. However, another person might realize their initial error through cognitive reflection and come up with the correct answer.”

Researchers concluded that testosterone seems to increase confidence. “If you’re more confident, you’ll feel like you’re right and will not have enough self-doubt to correct mistakes,” Camerer says. Here’s what happens if you have low testosterone.