After a Brief Death Sentence, Microsoft Paint Avoids Being Brushed Aside for Good

This almost was an extremely pain[t]ful experience for everyone involved. 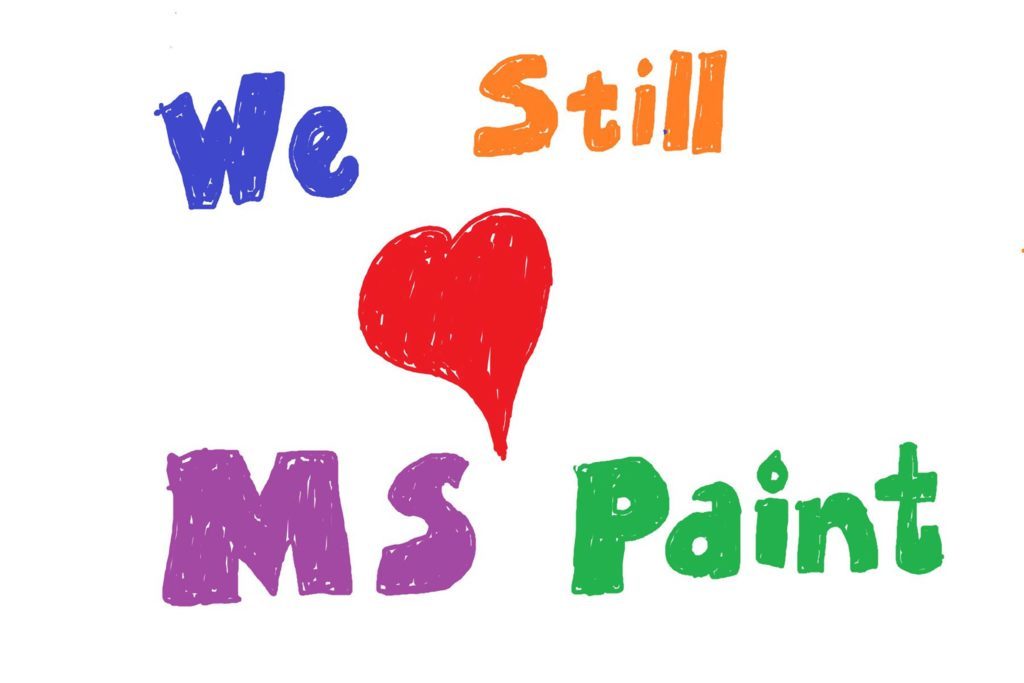 via blogs.windows.comIt was never professional and it was almost always childish. It was simple, intuitive, and nostalgia-inducing. It brings to mind extra time in school computer labs, crude mustaches drawn-on copy-pasted photo files, and color fills that never quite worked on oblong stick figures. And this week, for a brief minute there, it looked like we were hearing the death knell for Microsoft Paint.

Paint was first introduced to the world in 1985 on the very first version of the Windows operating system, Windows 1.0. It served as the very first graphics editor for many people, but as computing grew, Paint remained very much the same. (Speaking of the late ’80s, here are 10 scents every Millennial will recognize instantly from childhood.)

Microsoft initially announced that in the newest update of Windows 10, called “Fall,” Microsoft Paint would be removed from its list of programs. But after a public outcry, the tech giant has stepped back its original plans.

If Photoshop is the modern tools of a master painter, then Paint was the dollar store art set listed on every school supply list. It holds that special place in one’s heart, and it seemed like the time had come to move past the past, and make room for the future. But in the end, nostalgia won out, and sliced to the cold and seemingly set in stone corporate plans. (Looking for another walk down memory lane?

Microsoft Paint was planning a lovely retirement alongside fellow crude painting platform, Mario Paint. When asked for comment, the video game cartridge remained entirely still, as it is an inanimate object. 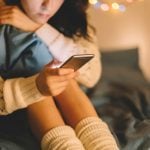 Here’s How to Opt Out of Basically Everything 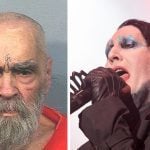