In some case, it can do more harm than good. 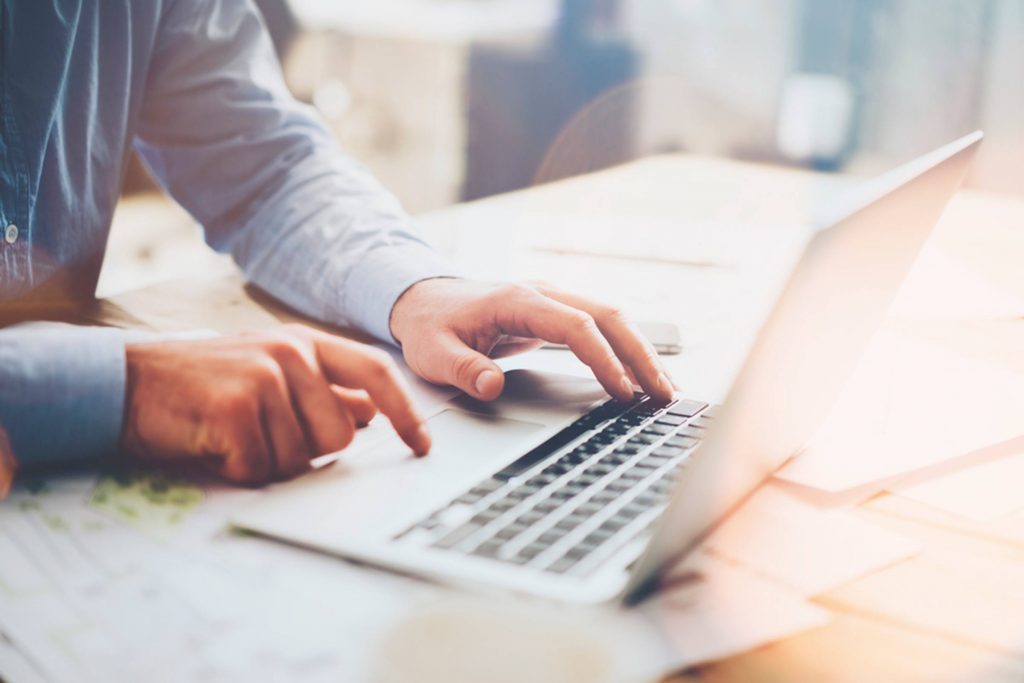 In the social-media era, helping to spread the word about a missing child is just a click and a share away. But recently, the Royal Canadian Mounted Police warned users to make sure their shares are actually helping the case, reports Metro. Some posts, they say, can unintentionally put kids in harm’s way.

The law enforcement agency’s memo informs readers that some missing children’s posts are created by people wishing to find the child and potentially do them harm.

It’s something social media users in the U.S. should be conscious of as well, says Bob Lowery, vice president of the Missing Children’s Division at the National Center for Missing & Exploited Children (NCMEC). But that doesn’t mean people should be afraid to share vetted and verified posts created by reliable and reputable sources. In fact, it’s enormously helpful.

All of the posts on the NCMEC’s page have been properly vetted and are safe to share. Posts by police agencies and the Black and Missing Foundation are also reputable. Users should be suspicious of posts created by private people.

A spokesperson for the Royal Canadian Mounted Police gave similar advice. “Always check the source of the photo you are sharing,” he told Metro. “If the post wasn’t originated from a confirmed police source, or comes with a link to a reputable newspaper or media outlet showing that the police are actively searching, then it is likely not legitimate.” (Find out the other 7 photos you should never, ever post on Facebook.)

And of course, if your child goes missing, Lowery strongly recommends contacting law enforcement, as well as the NCMEC. If you do share a post on your private Facebook page, specify that a law enforcement agency is involved, and include that agency’s phone number in the post. 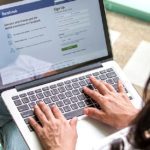 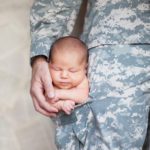 22 Moving Photos That Show the Power of Family