When I Went to Missouri to Buy a Farm, I Had No Idea I’d Also Find the Love of My Life

Wayne always dreamed of owning his own land. That dream led him to meet his dream girl, Claudette. 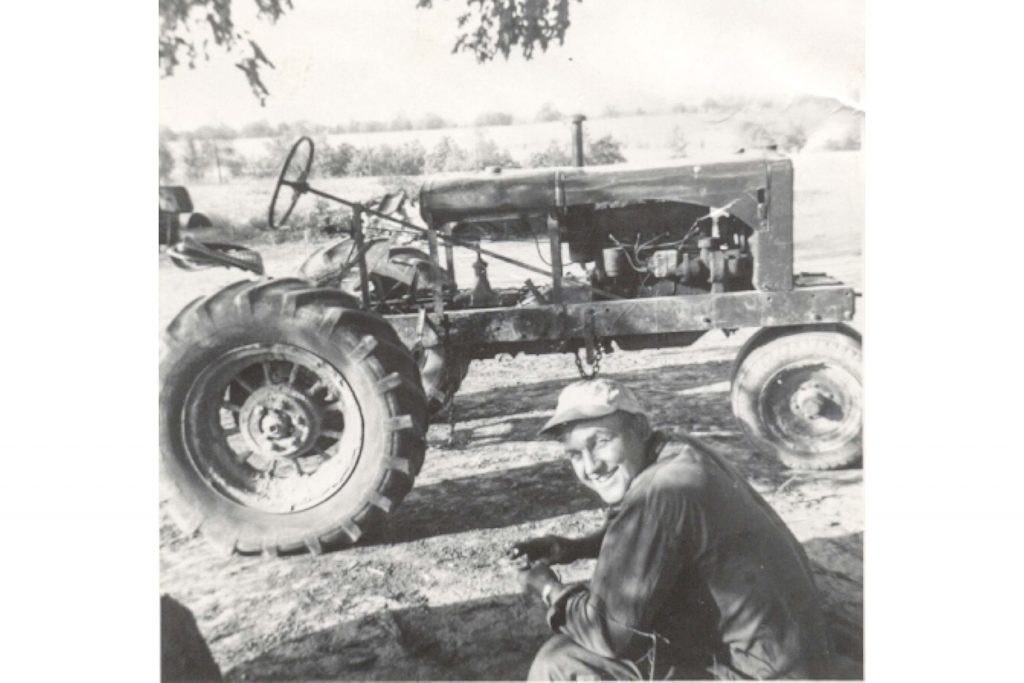 via Reminisce MagazineAt 27, after serving in World War II, I dreamed of owning a piece of land. So I moved from central Illinois to Shelbina, Missouri, and bought 236 acres for $6,000. The plot of land was situated on a dirt road and was half farmland and half trees, with an old house that had no running water or electricity. Obviously, it was not what you’d call prime real estate. But it was mine.

I was alone for the first time in my life, and I found it liberating. My days were filled from dawn until dusk with plowing and planting corn. Dinnertime came and went, and I barely remembered to eat.

I wouldn’t say I was a great success at farming in Missouri. However, when I went to the store to buy some plowshares, I met a nice woman named Claudette working behind the counter. I also ran into her at St. Mary’s Catholic Church in Shelbina each week. I found out later that her manager kept asking her about “that tall boy (and eligible bachelor) from Illinois living out in the country in an old house with no water, no electricity and no housekeeper.” 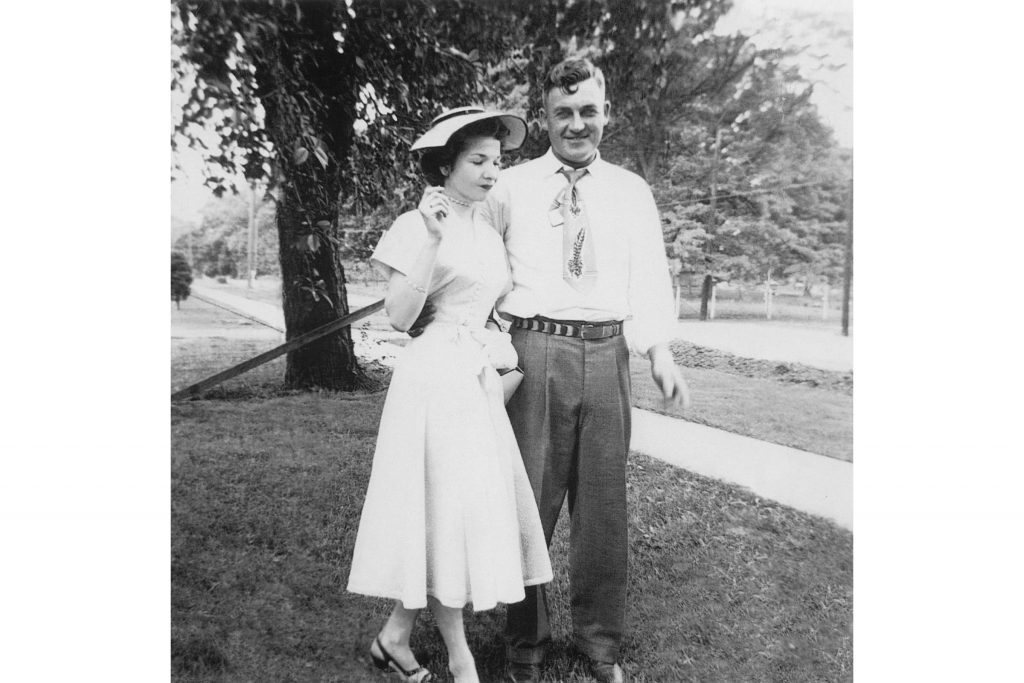 via Reminisce MagazineClaudette and her sister soon visited my farm and put up some curtains. To show my appreciation, I took Claudette out for a ride in my 2½-ton Studebaker truck. We married in 1954 and have now been together for more than 62 years!

I later sold the Missouri farm for a $3,500 profit and bought 40 acres in Illinois. For many reasons, buying the Missouri farm was a good idea. I will always cherish memories of owning the farm and meeting my beloved.

Can’t afford a farm? Show your wife that you love her with these perfect gifts.