Here’s How Much Money Kentucky Derby Winners Get

At the Kentucky Derby, there's more at stake than who has the best hat. Here's just how much money the winners get—and who it goes to. 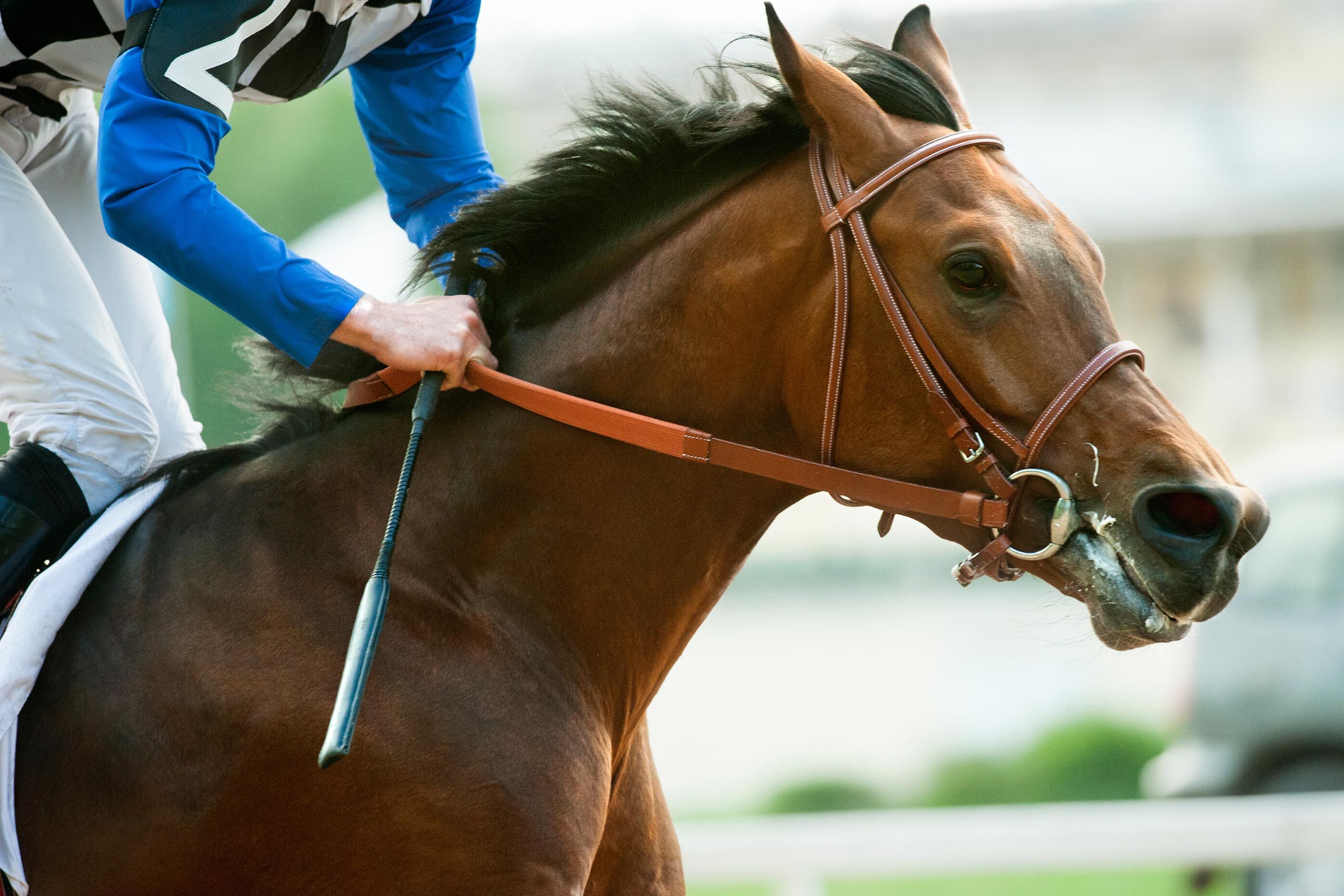 One of horse racing’s biggest events (and one of the South’s favorite celebrations) is less than a month away. And while betting at the Kentucky Derby is about as common as mint juleps, there’s an even bigger payout for those actually competing in the two-minute race. This year, the champion’s purse is reported to be a staggering $3 million, the highest it’s ever been in the Derby’s 145 years (Those who aren’t into horse-betting might want to learn these stock market tricks.)

Divided among the top five finishers, it isn’t actually the winning jockey who walks away with the majority of the money—it’s the horse’s owner. According to CNBC, the owner receives 62 percent of the total purse while the jockey himself keeps a mere 10 percent of that. So, for instance, based on this year’s $3 million sum, the owner will receive $1.86 million. Of that, $186,000 will go to the jockey.

And that take-home pay then gets whittled down even more. In an interview with CNN, Victor Espinoza, the jockey on Triple Crown winner American Pharoah, revealed that about 25 percent of his prize money goes to his agent and at least another five percent to his valet (essentially his assistant at the track). Subtract taxes and the winning jockey in 2019 could end up with less than $100,000 of the original $3 million.

But that’s still better than what the jockeys get who don’t finish in the top five. At best, jockey agent Ron Anderson told CNBC, those riders make “a couple hundred dollars apiece.” And today’s payout, even after it’s divvied up, is still a long way from what it used to be. At the very first Run of the Roses in 1875, the first-place purse was $2,850 ($65,000 in today’s dollars). For more horse-racing trivia, check out 17 fun facts about the Kentucky Derby you probably didn’t know.