How Ninth Graders from Louisiana Put a Fascinating Spin on Monopoly

Find out how a Louisiana classroom gave one of the most popular board games a brand-new idea. 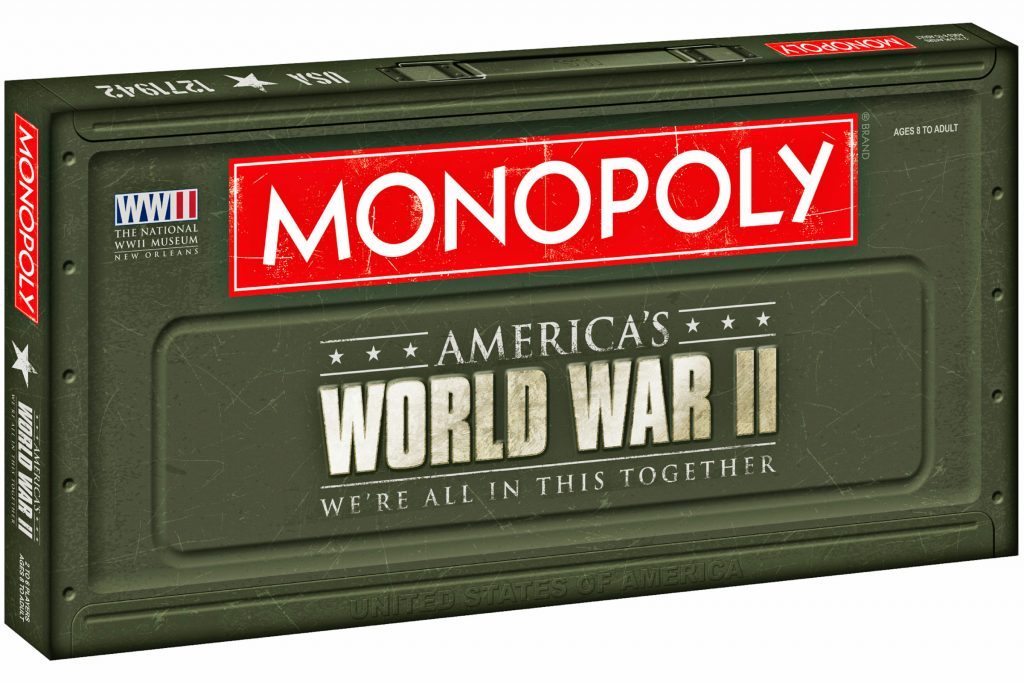 Reminisce Extra MagazineKevin Boone’s hands-on approach to history has spread beyond the classroom to the living room.

A new Monopoly game, America’s World War II: We’re All in This Together, came out of a project done by Kevin’s world geography students at Salmen High School in Slidell, Louisiana, as they prepared for a field trip to the National World War II Museum in nearby New Orleans.

Kevin’s students were unfamiliar with many parts of the war, so he issued a challenge: Each of his five ninth-grade classes would develop a board game with a World War II theme, with students doing their own research to come up with the game questions and strategy.

In spring 2012, when the students made their trip, Kevin spoke to the museum’s director of retail services and learned that officials there had been thinking along similar lines. After they chatted, the retail director began talks with Hasbro Inc., which owns the Monopoly name and format. 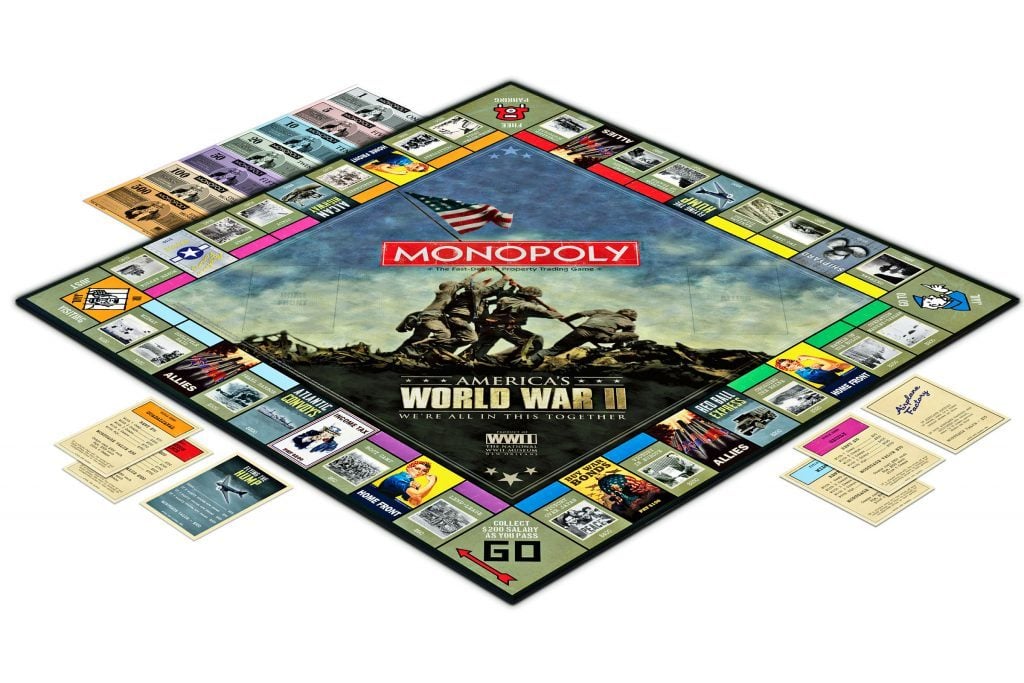 Reminisce Extra MagazineThe result was the new board game, which retails for $40. The format is familiar, but many of the details have been tweaked. Military troops replace cash, while houses, hotels and utilities become camps, headquarters and defense plants. The six game tokens evoke both the battlefield and the home front: a B-17 bomber; a pair of combat boots; a helmet; a Sherman tank; a cathedral-style radio; and an LCVP ship, a small landing craft.