This Is the Most Annoying Word in the English Language 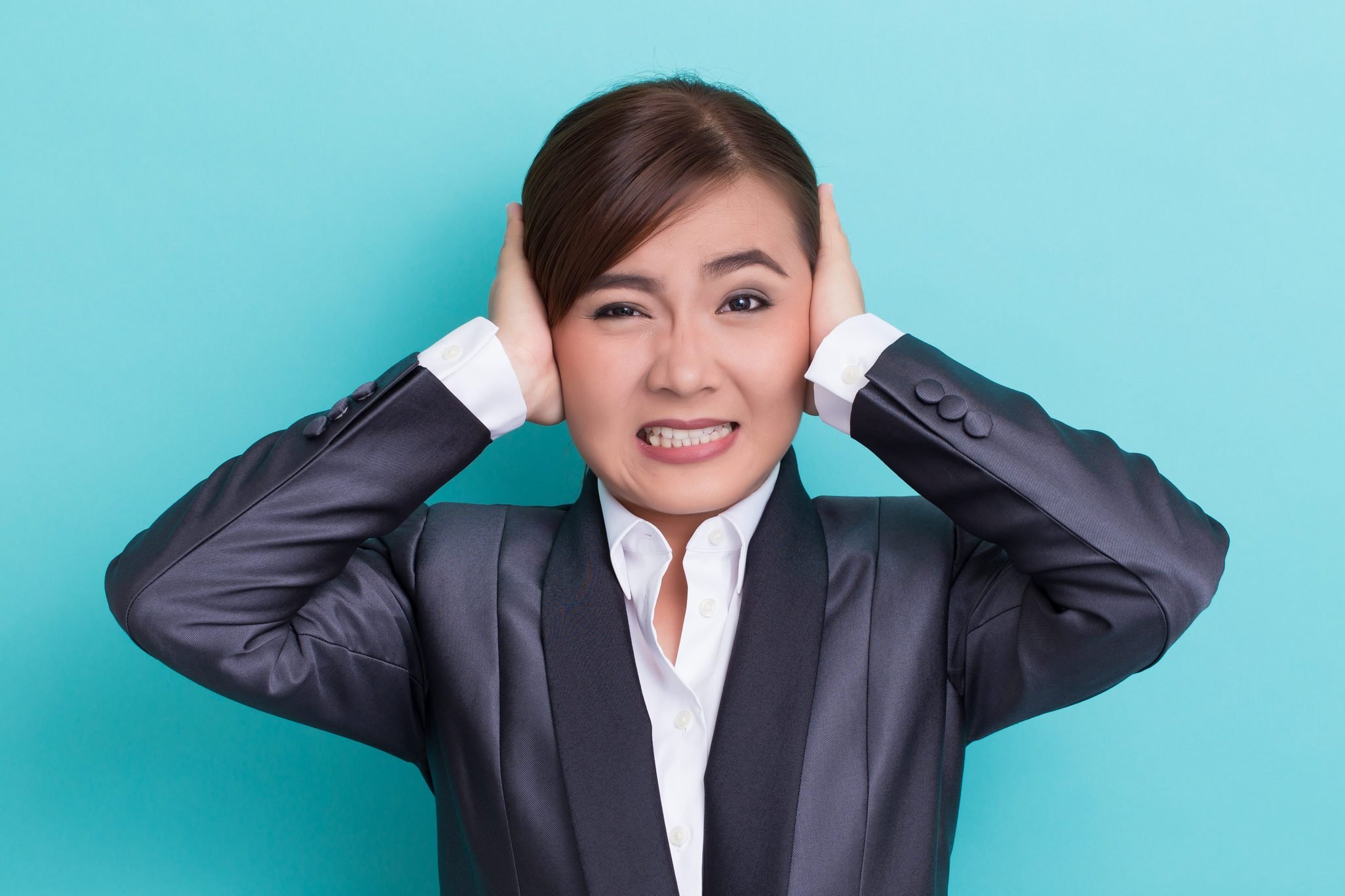 Don't believe us? It's been voted most annoying word for over a decade.

It is what it is.

Some words and phrases are just universally despised. Every year, the Marist Institute for Public Opinion polls more than one thousand Americans to find out which words, precisely, are the most loathed in the land. And while it’s easy enough to dismiss any one year’s results as a statistical fluke, it’s hard to argue when the same word is voted most annoying for more than a decade. Here are the 10 most annoying phrases in the English language.

In 2019, whatever was voted the most annoying word in English for more than a decade. Thirty-four percent of Americans reported that whatever annoys them more than any other conversational word or phrase, with 20 percent loathing no offense but, 16 percent not liking the new addition dude, 14 percent despising literally, and 9 percent saying they can’t take any more of the newly added phrase please wait, I’ll be right with you. Make sure you know these words and phrases smart people never, ever use.

Notably, the age of each survey respondent played a role in their ire or acceptance of whatever. Among Americans 45 years old and older, 36 percent agreed whatever is the worst possible use of Shakespeare’s language. For Americans under 30, however, top honors for the most annoying English phrase went to whatever, earning 31 percent of their vote, which is slightly higher than no offense, but with 27 percent.

A common thread we can draw between both offending phrases is their role as conversation enders; respond to a friend’s harrowing tale about what a hard day they’ve had with “whatever” or “I can’t even” and your intent is obvious—you wish they’d just shut up, and can’t be bothered to think up an original way to say it.

Looking for something more clever to say? These ten words are almost extinct. Help bring them back. 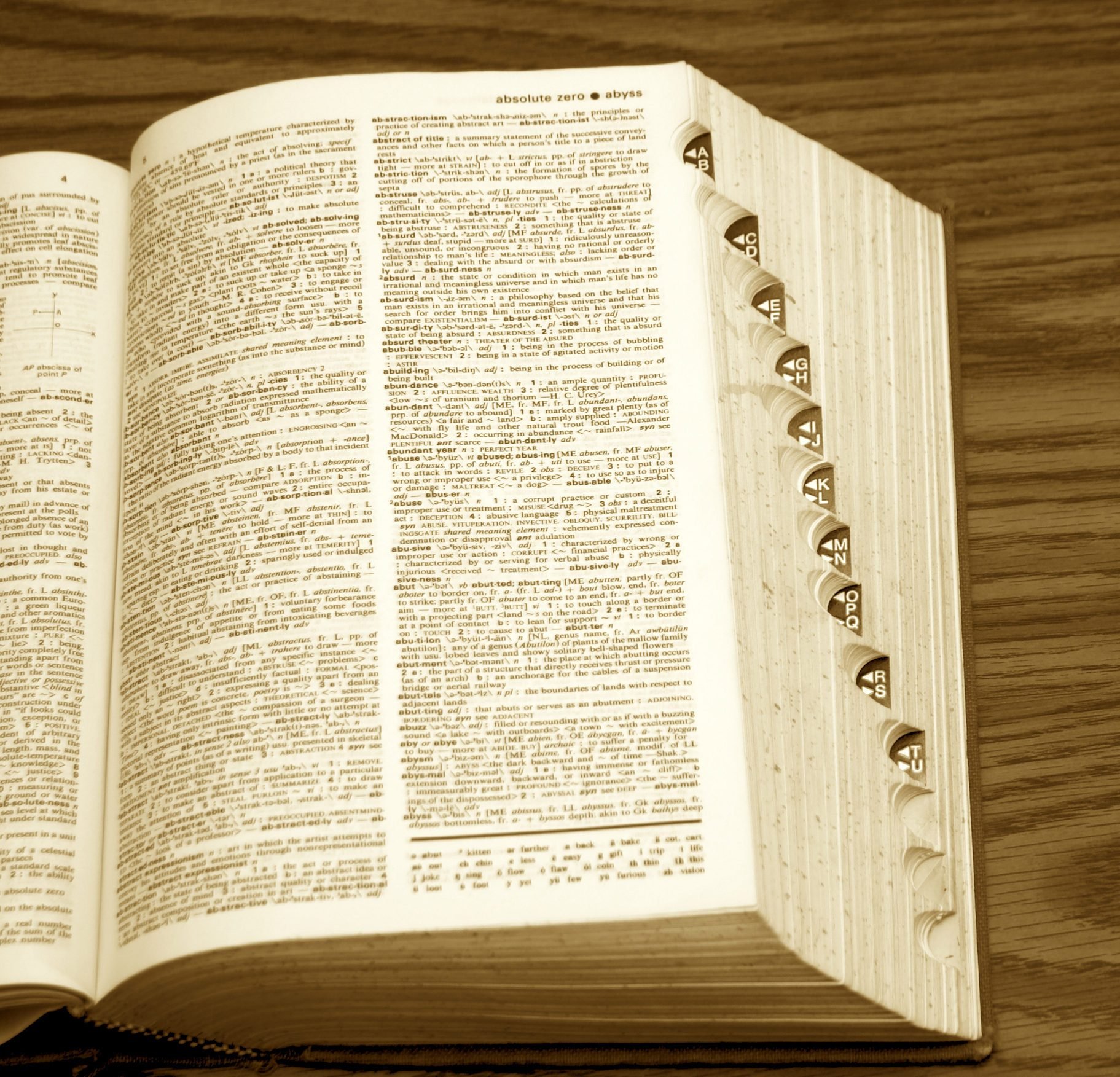 Here's How Words Get Added to the Dictionary 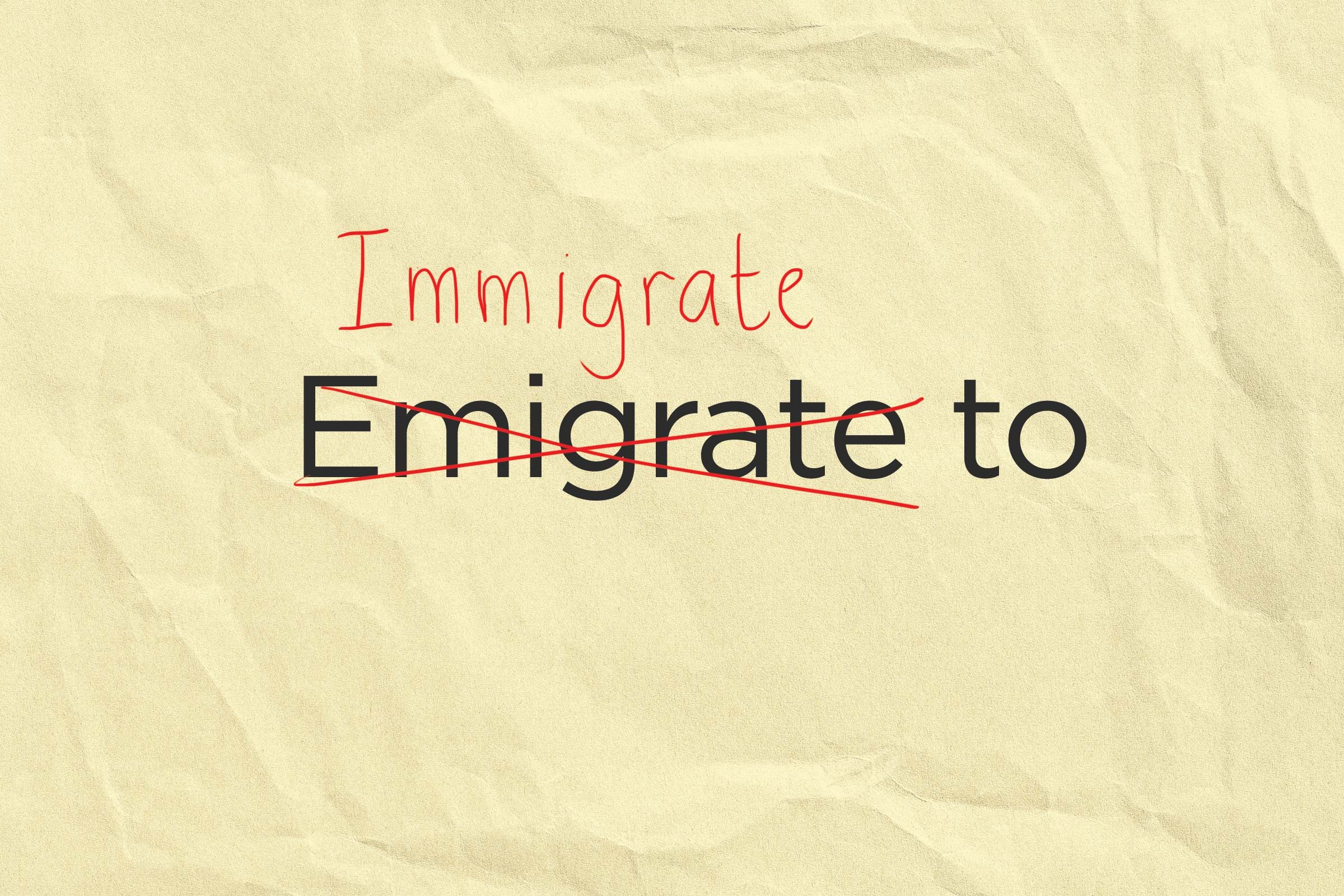 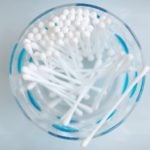 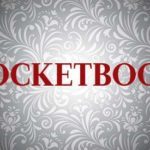 10 Words That Will Immediately Make You Sound Old