This Is the Most Expensive Starbucks in the World

And you thought YOUR daily coffee run was adding up. 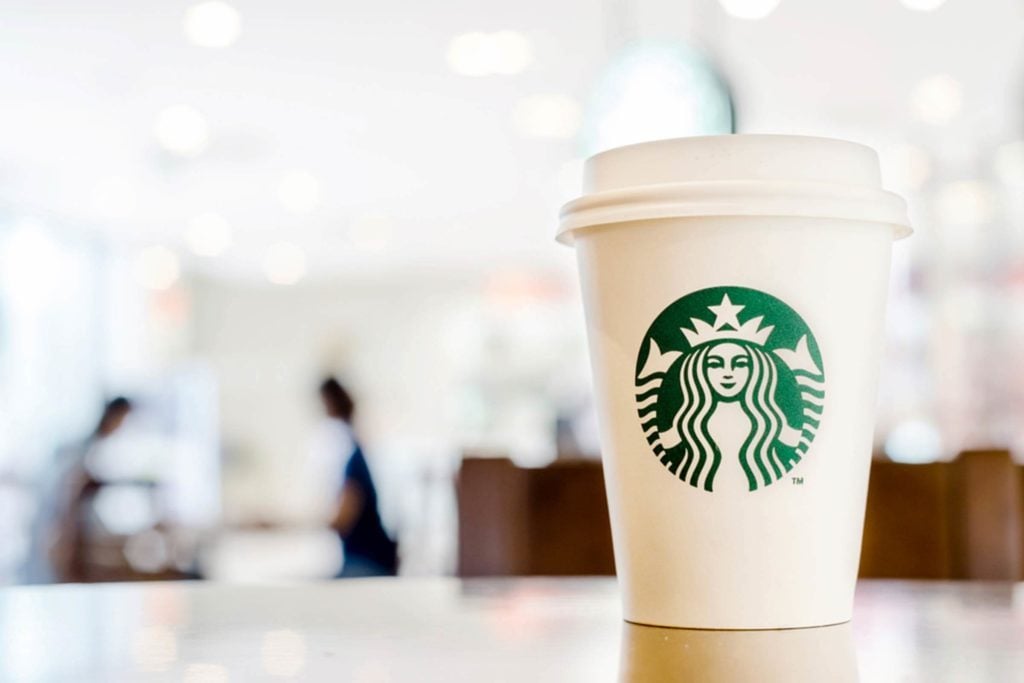 weedezign/ShutterstockAny Starbucks addict will admit buying coffee there isn’t exactly a cheap stop. If you thought your seasonal drink addiction was putting a dent in your wallet, though, you’ll cringe to see the prices at other locations around the world.

The Wall Street Journal converted the Starbucks prices in various cities around the world to U.S. dollars, and the differences were staggering. A tall (aka “small”—find out why Starbucks has its own names for its drink sizes) latte in New York costs $3.45, which is already higher than the $2.95 national average. In London, on the other hand, you’d pay just $2.84, and you’ll get the cheapest drink possible with a $1.53 Starbucks latte in Cairo. (Learn what the healthiest drink on any Starbucks menu is.)

On the other end of the spectrum, don’t head to a Starbucks in Switzerland if you’re looking to save money. Topping the list as the most expensive Starbucks, a latte in Zurich will cost $5.76—way more than you’d be shelling out at your local U.S. Starbucks. (Find out where you’ll find the most expensive McDonald’s in the world.)

Of course, a dollar will go further in some countries than in others. Personal finance research firm ValuePenguin looked at Starbucks prices around the world. Analysts converted the cost of a tall latte into U.S. dollars, then adjusted that number to match the relative cost of other goods in the country to account for the usual purchasing power.

Relatively speaking, Americans actually can get the cheapest Starbucks in the world—just $2.75 for a tall latte in January 2016 (though up to $2.95 by the end of 2017). Australians’ Starbucks lattes are worth $2.86, Brits’ are worth $2.88, and Canadians’ and New Zealanders’ are worth $3.06, according to ValuePenguin. Not a huge difference, but still something. (Here are 13 more things baristas won’t tell you.)

Those don’t even compare to the world’s absolute most extravagant Starbucks, though. Stop for a latte in Russia and you’re looking to drop the equivalent of $12.32 on your morning pick-me-up. Yikes! We’ll skip the Starbucks stop in Russia and stick with tea like most Russians to get more bang from those bucks.

No matter what country you’re in, avoid this one coffee drink Starbucks employees say never to order. 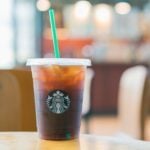 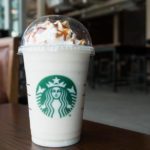