This Map Shows the Most Misspelled Words in Every State

Not sure if you're spelling even the most commonly used words correctly? You're not alone. Here are the most misspelled words in every state.

Whether you’re a former elementary school spelling bee champion or a frequent Scrabble player, there are some words that, let’s face it, are hard to spell. In fact, English is the hardest language to learn to spell, according to Dr. J. Richard Gentry in an article for Psychology Today. Couple that with the fact that many American schools have replaced explicit spelling instruction with new and, what Dr. Gentry calls, fake reading patterns and you’ve got a recipe for some sort of alphabet soup rather than correct spelling.

How were the most misspelled words found?

In July 2022, WordTips completed a study in which they compiled a list of the 350 most commonly misspelled words in the English language along with their most common misspellings. It then analyzed the words used in over two billion Tweets from around the world and isolated the word in each country and state that had the highest percentage of misspellings.

What are the most misspelled words by state?

What are the most misspelled words in the country?

What’s the word that seems to give everyone a run for their money? Coolly. According to WordTips, people tend to leave out the extra “L” about 66% of the time. And that’s not just the case in the United States—coolly happens to be the most commonly misspelled word in the world, too.

Given the fact that the English language is full of words that don’t look like how they sound or contain silent double letters, the remainder of the top 10 most commonly misspelled words may not surprise you. Take a look and see how many of the following words you might be spelling incorrectly. 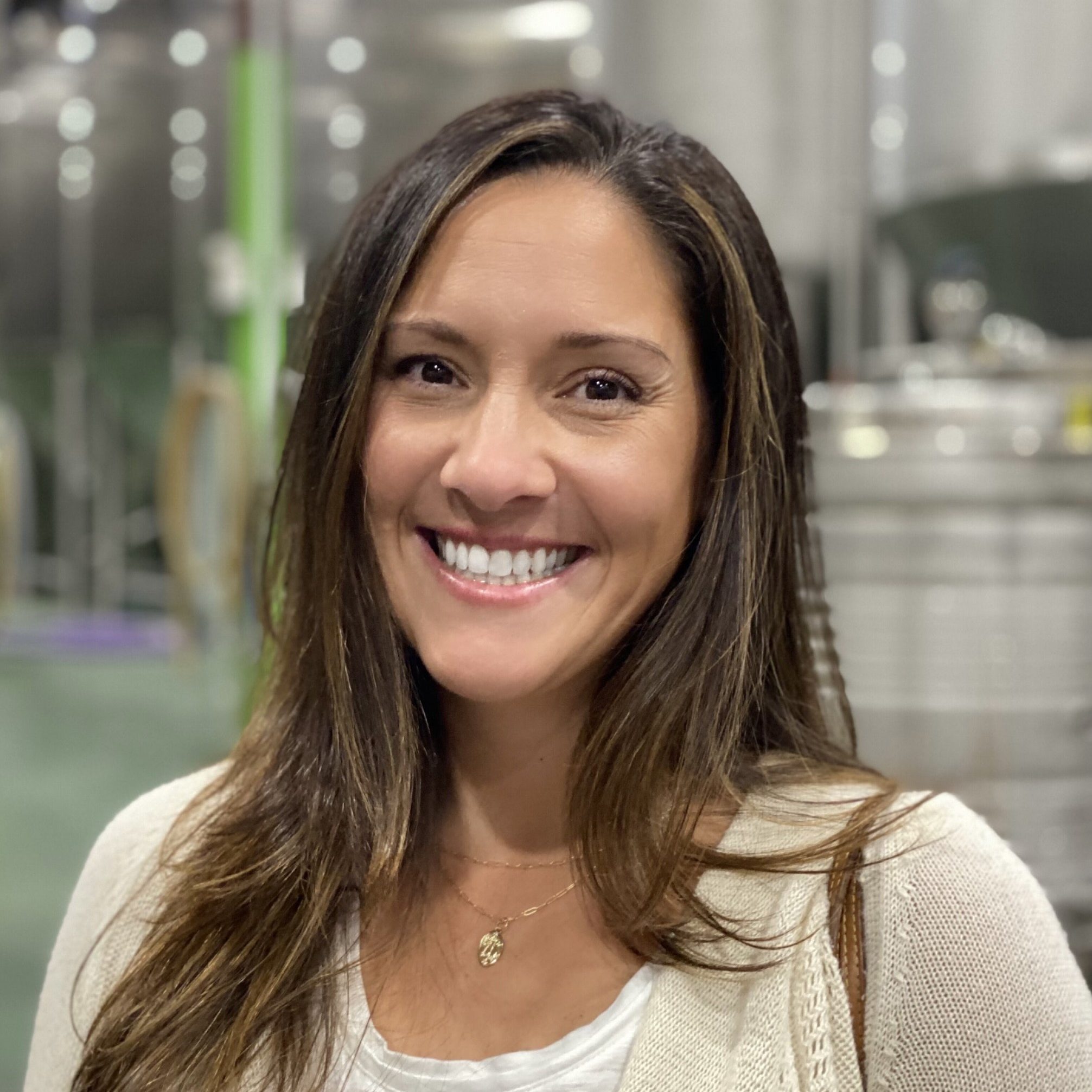 Marisa Hillman
Marisa is a freelance writer and product expert covering product reviews, gift guides, and sales for RD.com. She is a former educator turned professional shopper dedicated to finding the best sales and products on the market. When she's not on deadline, she can be found exploring the East Coast or curled up at home with her nose in a book. She lives in New England with her husband, three children, and two dogs.
Now Trending
The Reader’s Digest Book Club: Your New Favorite Book Awaits
10 New Words Added to the Oxford English Dictionary for 2023
Scrabble Has Added 500 New Words—Find Out What You Can Now Play