Most of us take extra precautions to protect our personal items from criminals. But how secure is your home's smart device?

There will be an estimated 20.4 billion smart devices—ranging from light bulbs to baby monitors to thermostats—in homes worldwide by the year 2020. But all of that new interconnectivity and convenience could come at a steep cost. Experts warn that without proper security measures on smart tech, the privacy inside your very own home could be at risk.

“The target of [cyber]attacks is no longer just enterprises,” Sivan Rauscher, CEO and co-founder of SAM Seamless Network, said in a press release. “High profile hacks on home networks have positioned these at the forefront of cybercrime.” Here are the devices that might be the most vulnerable to hackers, and what you can do to protect yourself.

Your home’s most vulnerable device

According to new research by the SAM Seamless Network’s Threat Assessment Lab, smart home security cameras are the most vulnerable smart devices, making up 47 percent of overall hacking attempts. Coming in a close second were smart hubs like Google Home and Amazon Alexa, the study found. Beware of the 8 other items in your home that could be spying on you.

Think the odds are slim that your device will be hacked? Not so fast. The Lab’s findings reveal that the United States is one of the most targeted countries for cyberattacks. What’s more, the average home receives five attempted attacks per smart device per day, and one in three people will experience some damage to their private information due to weak security measures on their home networks, according to the study.

How smart devices are hacked

Criminals can learn your account’s login information through large data breaches like those at Equifax and Target. In fact, hackers have released the credentials for over 8.2 billion online accounts in recent years, according to Consumer Reports. If you re-use the same password for multiple accounts, it will be easy for cybercriminals to use that information to hack into your home’s security cameras. And since hackers don’t need to breach the camera company’s systems, any brand of camera can make you vulnerable.

What hackers can do

Hacking into your home security camera’s footage gives criminals a real-time view inside your home. From there, not only can they scope out what you own and where those items are located, but they can also keep tabs on when your house is empty. And if the camera is connected to a smart home system, hackers can access and control the entire network, allowing them to turn off the security alarm or unlock the doors. Watch out for more ways your smart home device could work against you.

How to tell you’ve been hacked

If your security cameras are stalling or performing more slowly than usual, it could be a red flag that your network has been compromised, according to security alarm company Zion Security. A camera’s limited memory is often maxed out when a hacker is snooping around, slowing the whole system down. Disabled safety features, such as your camera’s motion record or scheduling functions, is another telltale sign that someone might have hacked your home security camera.

How to protect yourself

SAM Seamless Network recommends using a digital lock called Firewalla, which can be installed on your smart home devices and blocks hackers from breaking into your network. You should also make sure to use a unique and complex password for each online account, and choose a smart camera that offers two-factor authentication for an extra layer of security. For additional peace of mind, try these 13 sneaky ways FBI agents keep their homes safe.

Ways Smart Home Devices Could Work Against You

Home Items That Can Spy on You 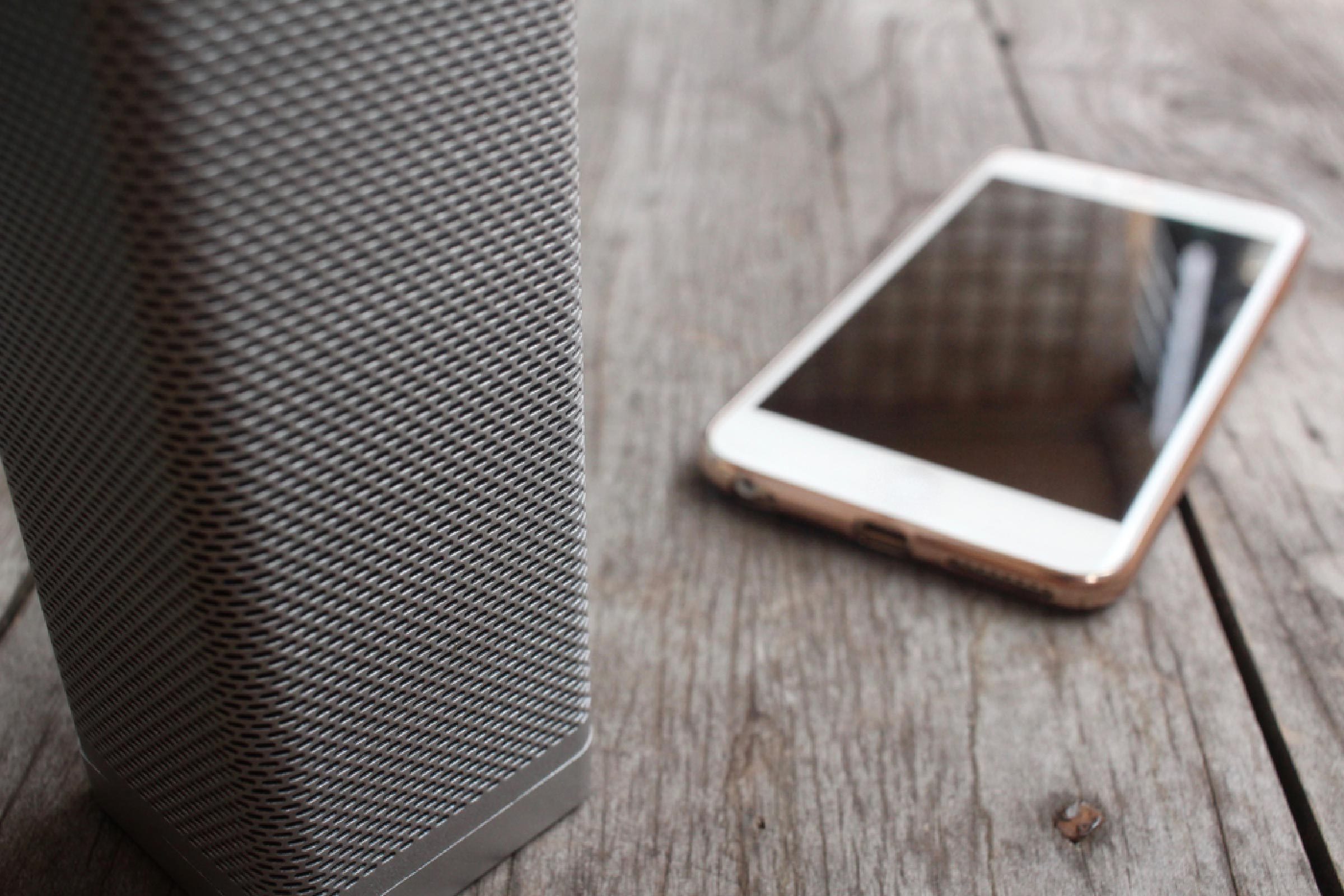 The 10 Safest Smart Doorbells for Your Home

How to Hide Your House from Google Street View