Her Last-Minute Dance Date Was Muddy, Shaggy, and Grossly Unshaven. But She Fell in Love With Him Anyway.

Donna Groth normally didn’t go on blind dates, and when she first met Dave, she knew why. But her impression soon changed. They married in 1961. 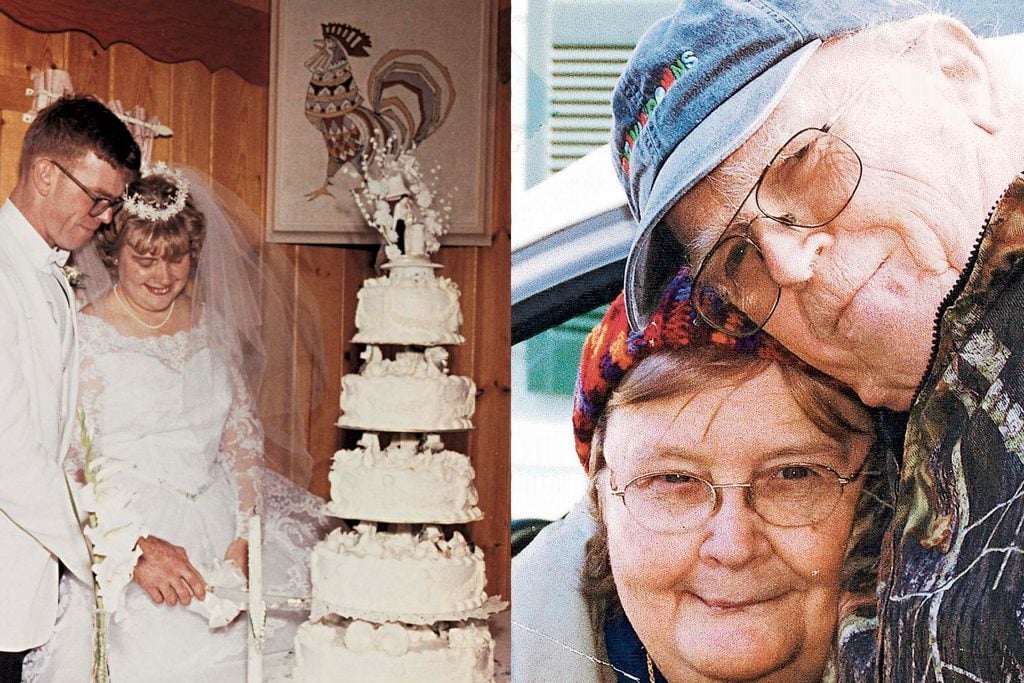 When I was a senior in high school, back in 1959, I worked part time in a department store in Greece, a suburb of Rochester, New York. I was fortunate to work in the linen and drapery department with two of the sweetest ladies I’ve ever known, Millie and Viola, who would patiently listen to my teenage trials and tribulations as we worked.

That fall, my senior class was excited about the Harvest Ball. A week before the dance, my boyfriend and I broke up. As I was bemoaning not having a date, Vi said, “Maybe one of my sons could take you.”

I perked up, quite surprised. “You have sons?”

I told her the 20-year-old could be OK, but I would have to meet him.

When Vi came back from lunch that day, she said Dave would be glad to take me to the dance and would try to get to the store before closing so we could meet.

Well, about a half-hour before closing, this shaggy-haired guy came into the store caked in mud from head to foot, looking like he hadn’t shaved in two weeks. I prayed, Please don’t let that be him. But Vi called me over and introduced him as her son.

Dave apologized for his appearance, explaining that he was a greenhouse worker for a popular florist, and the holiday season was already in full swing. He seemed very nice, and since he was Vi’s son, I knew I’d be safe enough going with him.

When he came to pick me up for the dance, I was floored. Beneath all that mud and hair was a really handsome guy. He had even thought to bring me a beautiful corsage of red sweetheart roses. We had a fine evening dancing and getting to know each other.