Scam calls are getting harder to identify and scammers are getting more crafty. Here's how to tell if that caller asking for personal information is legitimate. 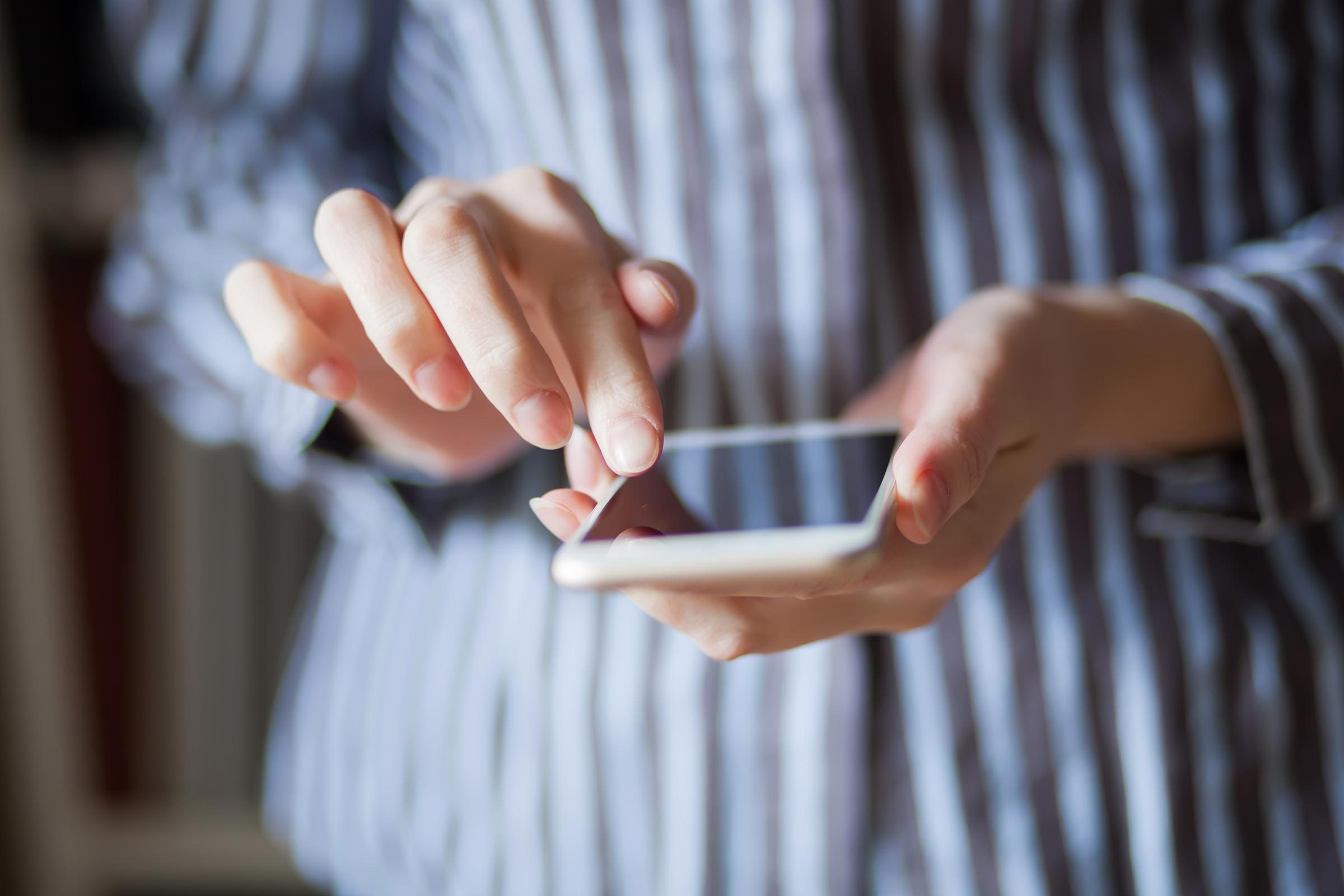 Scam-call abuse is at an all-time high. In 2018 nearly one-third of all calls was a nuisance call, says Consumer Reports. And one of the most common questions from scammers? What is your social security number (SSN). Others include these common tricks that scammers use to steal your money. People who divulge personal information like their social security number often get their identity stolen and their whole life turned upside down. “Your Social Security number is the key to your financial kingdom and should be protected at all times,” says Paul T. Joseph, attorney, CPA, and founder of Joseph & Joseph Tax & Payroll. If someone gets ahold of your SSN, they have the ability to get credit cards in your name, obtain financing, and get access to your financial accounts. Unlike a credit card number, changing your social security number isn’t an easy process.

The reason so many people even pick up these calls is that scammers manipulate the caller ID info to make it look like it’s coming from a local number, a familiar number, or even an official looking number, like the “Internal Revenue Service,” says Anthony Harris, tech and scam expert with Kiwi Searches. Harris says you should never give your social security number over the phone, especially on a call you’ve received, where you have no idea who is really on the other end of the line. In fact, the IRS will never contact you over the phone asking for your social security number. They will contact you first through the mail, says Joseph. “Typically, the first contact letter will instruct you to call an 800 number— usually 1-800-829-1040—to discuss your return. Once you’ve established a relationship with a local IRS agent, you’ll know that person by name. If you receive a call from someone who says they’re with the IRS and you have never talked with them before, just hang up the phone and block the number.” If you do have a relationship with an IRS agent and they need to verify your identity, they will still not ask for your social; they’ll ask other questions to verify your identity.

So, what if you need to give your social security number to someone that you’re 100 percent sure is trustworthy? The safest way to relay the information is to tell it to them in person. If that’s not an option, give out parts of it in a few different calls or dole it out a few digits at a time over the course of a phone conversation.

As for those annoying robocalls, if you have tried blocking numbers or have even put yourself on the “Do Not Call” list but you’re still getting calls, it might help to understand how telemarketers keep getting your number. Finally, there are phone apps like Nomorobo ($1.99/month) that can screen your calls so that only the legit ones come through. The app founder, who has testified as an expert on robocalling before the U.S. Senate, says Nomorobo’s proprietary algorithm works so well that false positives (blocking of legit calls) are under two-tenths of one percent.

The 2-Day Diabetes Diet: What to Eat to Lose Weight
34 Little Life Skills Everyone Needs to Be a Grown-Up
55 of the Most Useful Zoom Keyboard Shortcuts