You really need to avoid those ice melters! 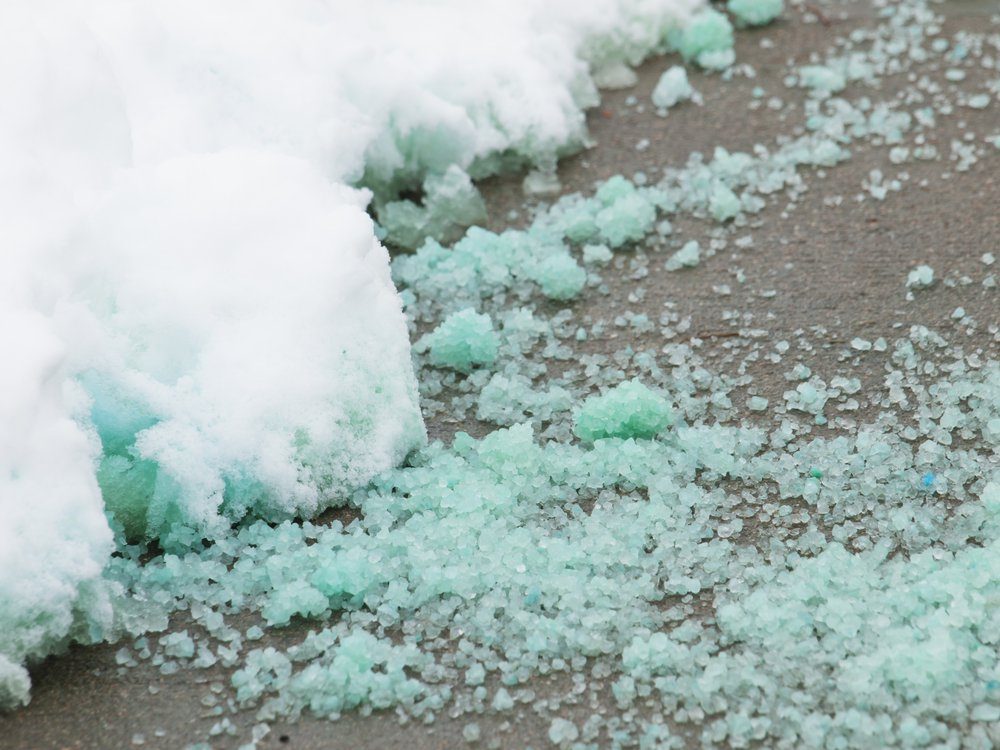 Shoveling snow can really be a pain, and shoveling snow can even be a threat for your heart health. So it would make sense to find an alternative to shoveling snow, like using specific salts (also known as ice melters). Nevertheless, this may seem like a solution for handling the snow, but it’s actually affecting your concrete in a serious way.

According to the Michigan Concrete Association, ice melters can cause damage to concrete—particularly new concrete. When it snows and the ice starts to melt, the water that soaks in the concrete could refreeze if the temperature starts to drop. As it freezes, the water-turned-ice starts to expand, which can cause tiny cracks … or worse. This may be a process you’re familiar with if you live in a colder environment that experiences a lot of snow. This can especially be hard for new concrete, which takes up to a year to dry out. Find out about 8 things you need to do to your car to help it get through winter.

All that damage starts after ice melts, so adding an ice melter (which is heavy in chemicals such as sodium chloride, magnesium chloride, calcium chloride, or other elements) can cause corrosion within the layers of your concrete. Adding these extra chemicals can cause issues with the concrete because it isn’t part of the natural freezing and melting process that the concrete was made to go through.

Think of the driveway (or walkway) similar to washing your face. You don’t want to add heavy chemicals that could cause issues with your skin, because the pores will get clogged up. Concrete pores work like the pores on your face, and you want to keep them clean. On cold days, you’ll also want to know how to defrost your windshield in less than one minute.

So what are some alternatives to ice melters?

Michigan Concrete Association recommends a regular salt like Morton table salt instead of an ice melter because it’s 100 percent sodium chloride (NaCl). This, however, is recommended for concrete that has been set for quite some time. You might also want to try this easy way to melt ice without salt.

Last, but certainly not least, you can just go the traditional route and remove snow on your own. But make it easier for yourself and try one of these 14 incredible snow removal tools. They’ll make your snow removal process a lot easier. Don’t miss these other 10 winter survival tips from the coldest parts of the country 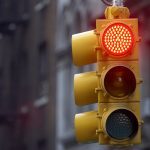 13 Things You Should Never Do During a Power Outage 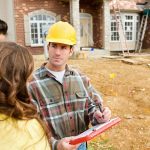