This museum is absolute trash. 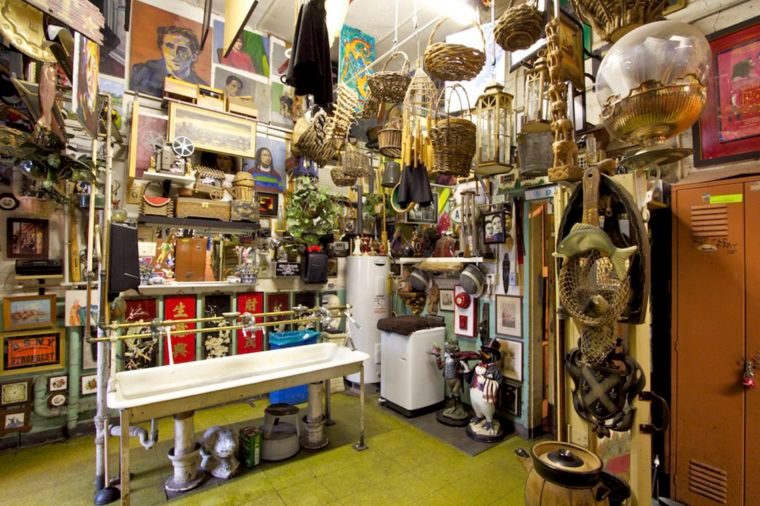 Each and every day, New York City produces 12,000 tons of waste. Some trash is recycled, some is shipped all the way to China, and some may just end up with its own exhibit. That’s thanks to the ‘Treasures In the Trash Museum,’ a warehouse in Harlem dedicated to the refuse that refuses to be incinerated or compacted.

Speaking on garbage, make sure you recycle those plastic water bottles ASAP. Your health depends on it. 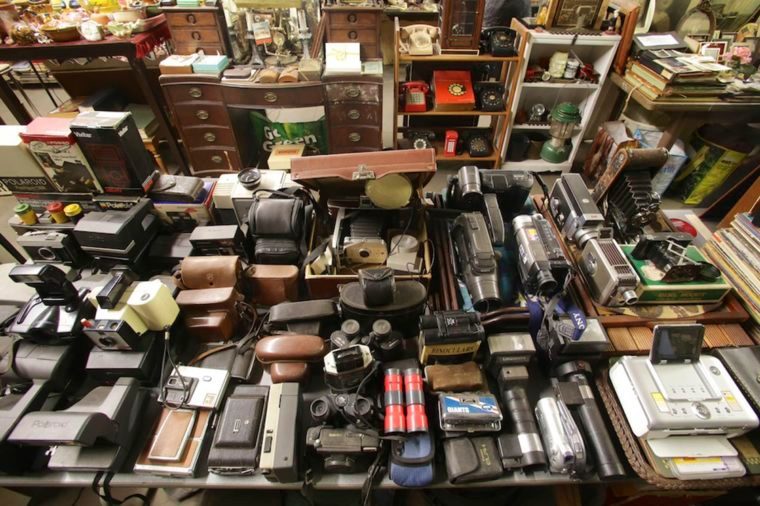 Courtesy Michael D. Anton/NYC Sanitation DepartmentThe museum is taken care of by Nelson Molina, a retired NYC Sanitation worker, who has been curating the museum since 1981. According to the New York Post, the collection all started in Molina’s work locker, due to a rule disallowing sanitation workers from bringing their work [trash]  home with them.

The concept of dedicating a museum to trash is not entirely unique to this New York garbage gallery; just about 60 miles away, Harmony, New Jersey claimed a bit of fame for its own trash exhibit. 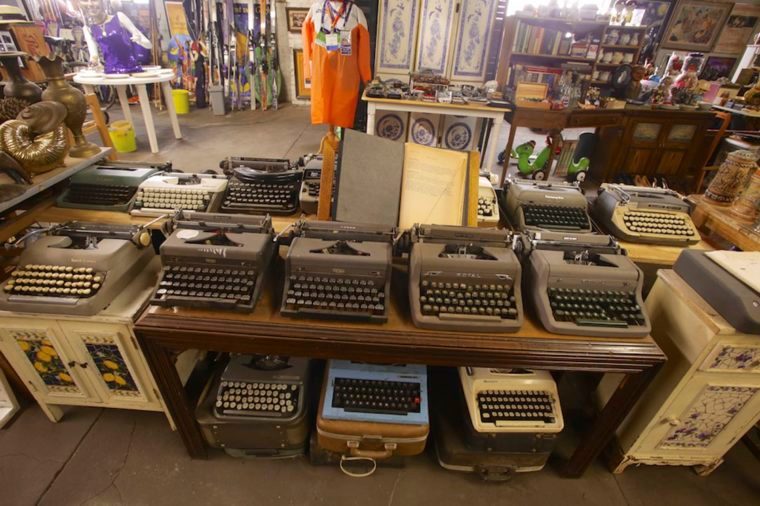 Courtesy Michael D. Anton/NYC Sanitation DepartmentMolina retired in 2015 from what he considered “one of the greatest jobs in the world,” according to CNN.  The site, although not officially sanctioned as a publicly open city museum, can be toured by appointment. You can set up a trip by emailing [email protected].

As the saying goes, one man’s disposed of Furbies (remember those?!) is another man’s treasure. Or something like that. On that note, this story will inspire you to look at garbage (and our planet) differently. 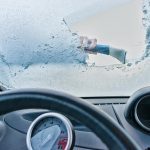 How to Defrost Your Windshield in Less Than One Minute 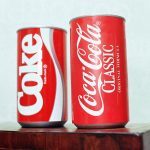 13 Weird Tricks to Clean Your Car