According to This Royal Family Member, No One Really Wants to Be King or Queen

It's like having the whole world know you're gonna become president some day. 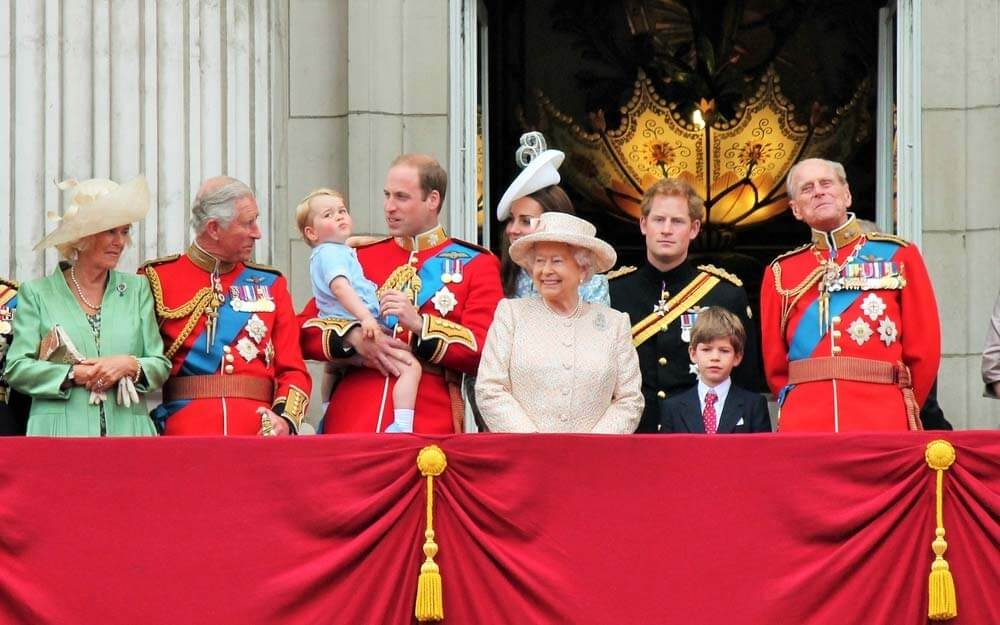 The life of the royal family is beyond compare. Prince William and Prince Harry have spent their entire lives in the spotlight and although they’ve obviously enjoyed some major perks (to the tune of $40 million a piece), it would be understandable to find out that at times it can be a bit much. This sentiment was put on the record by Prince Harry in an interview with Newsweek.

When discussing the modernization of the British monarchy, Prince Harry made an interesting remark in regard to the burden of the crown. (Take a look at what the royal line of succession looks like with the newest royal baby on the way.)

“We are involved in modernizing the British monarchy. We are not doing this for ourselves but for the greater good of the people…. Is there any one of the royal family who wants to be king or queen? I don’t think so, but we will carry out our duties at the right time.”

See? Uncle Ben was right to tell Peter Parker that with great power comes great responsibility—and sometimes that power may even be too overwhelming for one of the world’s most influential families. Despite all the requisite power, pomp, and circumstance that comes with being a member of the royal family, Harry says he is able to maintain some sort of normalcy in his day to day life:

“People would be amazed by the ordinary life William and I live. I do my own shopping. Sometimes, when I come away from the meat counter in my local supermarket, I worry someone will snap me with their phone,” he said. “But I am determined to have a relatively normal life, and if I am lucky enough to have children, they can have one too.” He added, “Even if I was king, I would do my own shopping.”

For some people, genetics gift them nothing more than height and hair color. (This is the rarest hair/eye color combo in the world, by the way.) For Harry, genetics gifted him 65 million subjects to watch over. It’s understandable if the responsibility might seem daunting at times. Luckily, Harry isn’t next in line for that ultimate task, and, despite tabloid rumors, neither is his brother. Here’s why Prince William will never be king before Prince Charles.

Can iPhones Get Viruses? What You Need to Know About Malware on iPhones
Why Prince William and Kate Middleton’s Kids Won’t Open Gifts This Christmas

10 Myths About the Royal Family That Are Totally False