Editor’s Note: North Evergreen Street was selected as one of Reader’s Digest’s Nicest Places in America in 2018. Meet the winner, find out how the finalists were selected, and hear from our chief judge, Robin Roberts.

Ashley Erikson was home sick one day. To top it off, she realized she was out of coffee. She’s wasn’t well enough to head to the store, so she reached out to a lifeline: her neighborhood Facebook group. Within just a few minutes, multiple people showed up at her door with steaming mugs of coffee for their neighbor in need.

Before you think such a thing would be too good to be true, those are really the kind of people who live on North Evergreen Street and the surrounding blocks—and that spirit prompted Erikson to nominate her neighborhood as one of the Nicest Places in America.

This is a place where folks wave when you walk by and neighbors drop off a dozen fresh eggs on your porch courtesy of their backyard coop. You might even find a fresh bag of limes hanging from your doorknob.

“Over the years we’ve given and received oranges, lemons, limes, grapes, tomatoes, squash, avocado, kale, and jalapeños,” says resident Jane H. These neighbors just like to share. Recently Jon O. posted in the group that he would fire up his outdoor pizza oven for anyone who felt like coming over. He made 18 pizzas, taking donations—and requests! When one neighbor decided to redo her front yard, the local recycling center held a mulching and composting workshop, and afterward everybody pitched in and helped with the yardwork. 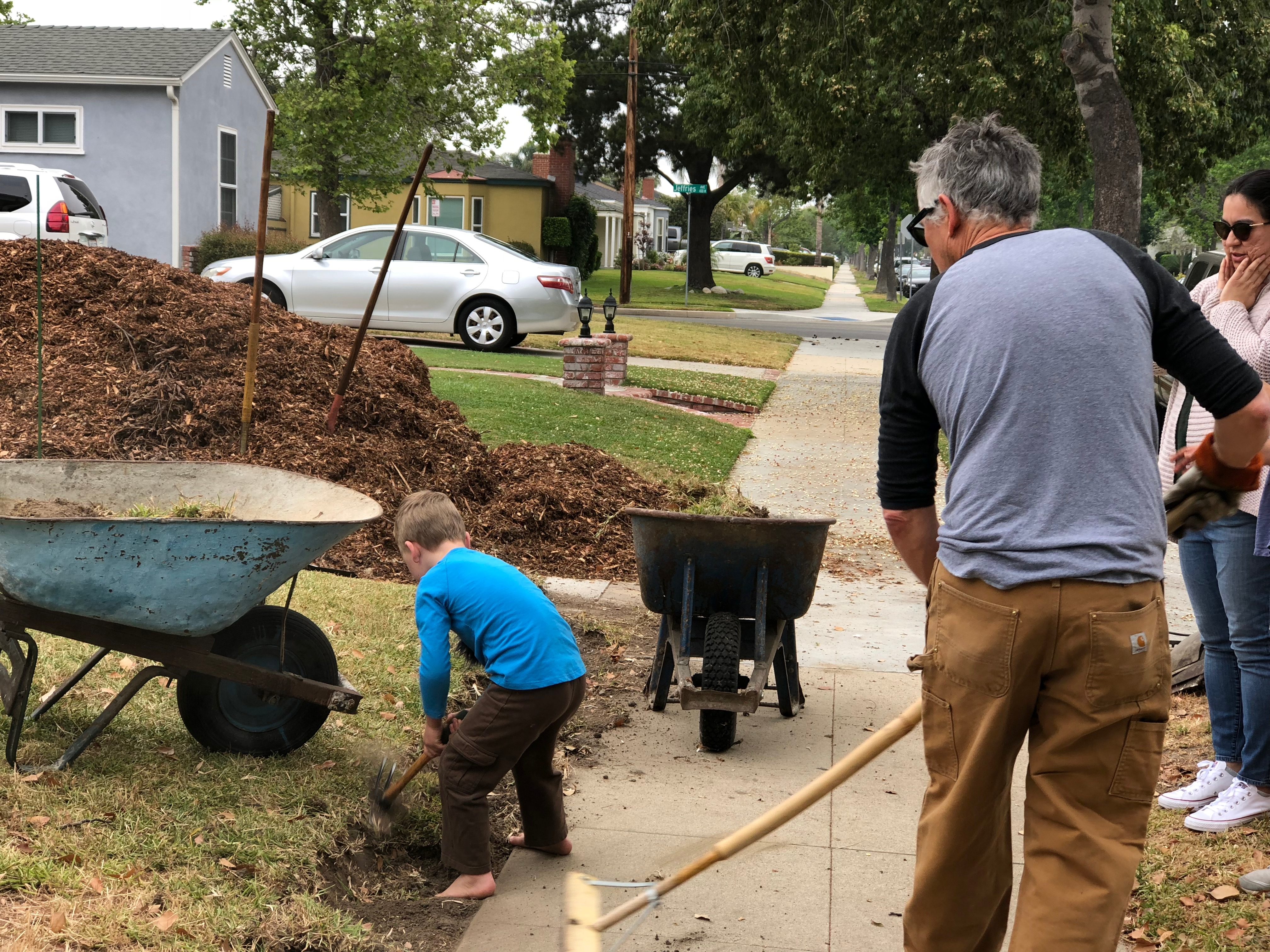 Befitting a “family” that keeps in touch in its own private corner of Facebook, we got a number of Facebook comments in response to Erikson’s nomination.

Sounds like a great small town to live in, right? It is great, but it’s far from small. The North Evergreen Street neighborhood is smack in the middle of Burbank, California, a city of 104,000 in Los Angeles County (population: 17 million) known for its movie and TV studios.

But instead of being a fabricated Hollywood version of a small town, this close-knit neighborhood with its blocks of single-family homes with tidy yards and none of the gates you see in nearby ritzy estates, is the real thing.

Just take it from resident Amruta S., who moved her family to North Evergreen Street:  “I want my son to know what living in a village feels like.” 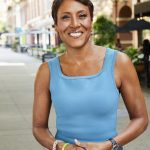 The 8-Word Phrase That Made Robin Roberts Who She Is 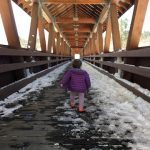