Here’s Why Norway Is the Best Country for Writers

In this Scandinavian nation, authors (and other artists as well!) have it pretty good. 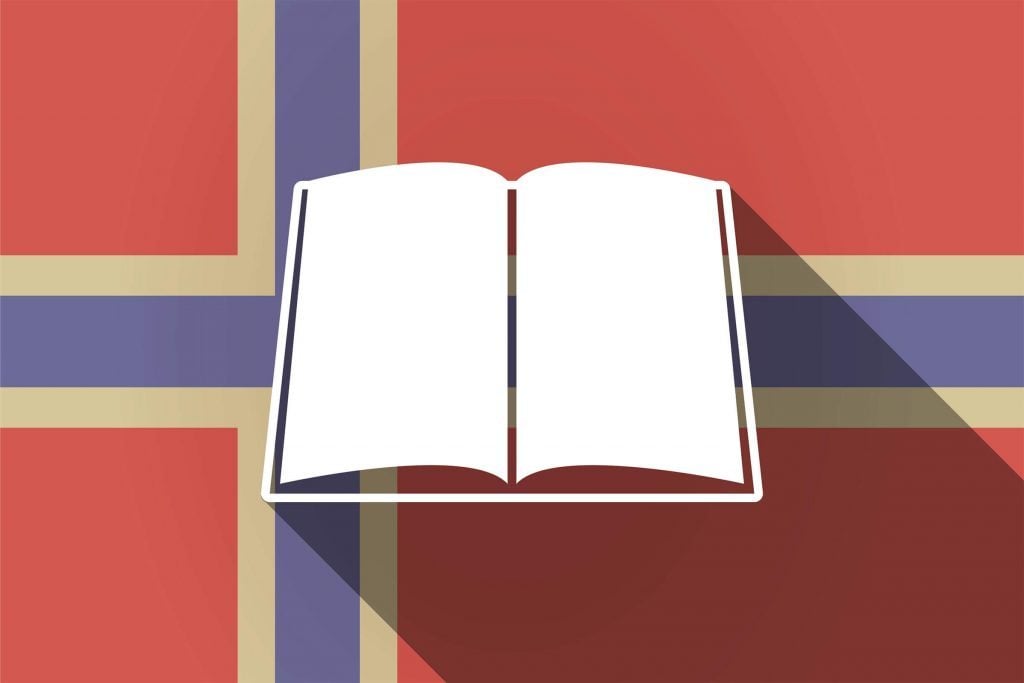 Chances are, you don’t know of many Norwegian writers. While they may not enjoy much worldwide notoriety, writers in Norway get some awesome perks that might just make that country the best place in the world to be a writer.

Like other Scandinavian nations, Norway places a significant emphasis on culture, literature, and the arts. It’s also one of the happiest countries in the world. (Coincidence? You decide.) Even the Norwegian government is both able and willing to provide significant aid to the country’s artists.

One institution called Arts Council Norway exists specifically for this purpose, and it regularly provides government grants to artists. Creators of all ages are eligible for the Arts Council’s work grants. As if that weren’t enough, the council buys 1,000 copies of every book published in Norway and distributes them to libraries throughout the country. (Or should we say almost every book gets that many copies bought; children’s books get even more—1,550!) As long as the book “passes quality control,” the writer will get subsidized for those initial copies. According to New Republic, it’s likely that this policy single-handedly keeps small, independent Norwegian book publishers afloat. So it’s also good to be a publisher in Norway!

Although the northern European nation has a pretty tiny population (5.2 million people, about the size of South Carolina), it’s one of the most literate in the world. According to World Data Atlas, Norway’s adult literacy rate is a whopping 99 percent. Their education system is pretty top-notch, and public universities are free. That combination makes Norway a nation of readers ready to dive into the literature their country makes available.

Are you an aspiring author? Norway may be the place you need to be! If moving across the Atlantic is out of the question, jumpstart your career by learning from the greats who wrote the 20 books everyone should have read by now. 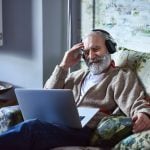 11 Unforgettable Pieces of Life Advice (In Just 6 Words Each)