Note from Our Editor-in-Chief

Why Glennon Doyle Melton's beautiful article—about a teacher's who uses "love and belonging" to change the world—resonates so with us today.

The story behind “One Teacher’s Brilliant Strategy to Stop Future School Shootings—and It’s Not about Guns:”

We’ve watched with pride and astonishment as many millions of people have read and shared Glennon Doyle Melton’s beautiful article in recent days. Published in Reader’s Digest back in 2014, it frankly hadn’t gotten much attention on rd.com. Even after an editor, noting that school shootings hadn’t abated in the intervening years, reposted it with its current headline last year, few clicked. Then came February 14, 2018 and the Parkland, Florida, school shooting. Readers remembered and shared the piece and within hours it was viral across the nation. We have since posted the story to our followers and content partners.

Reader’s Digest was a force in the introduction of mandatory seat belts and cigarette warnings and is proud to be part of the dialogue about ways to reduce gun violence. By no means are teachers the first or only barrier to gun violence, but at a time of great upset and contention, readers have found relief in the elegance and simplicity of this idea created in response to Columbine. From the thousands of positive and thoughtful comments still flooding in, we can deduce that readers are looking for hope in the actions that an educator—or, for that matter, anyone who deals with children—can take. 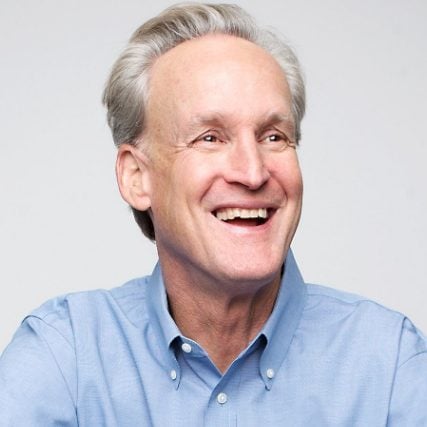 Bruce Kelley
Bruce Kelley oversees content creation for both the US and International versions of Reader’s Digest magazines, as well as RD.com and all Reader’s Digest books, including Select Editions. With more than two decades of editorial experience, he has strong expertise leading a content team with a digital-first approach.

This Dog Food Brand Sold Out Twice in Its First Month