This Large Rodent Is Wreaking Havoc in Some Suburbs

If you've never encountered this invasive species, consider yourself lucky! 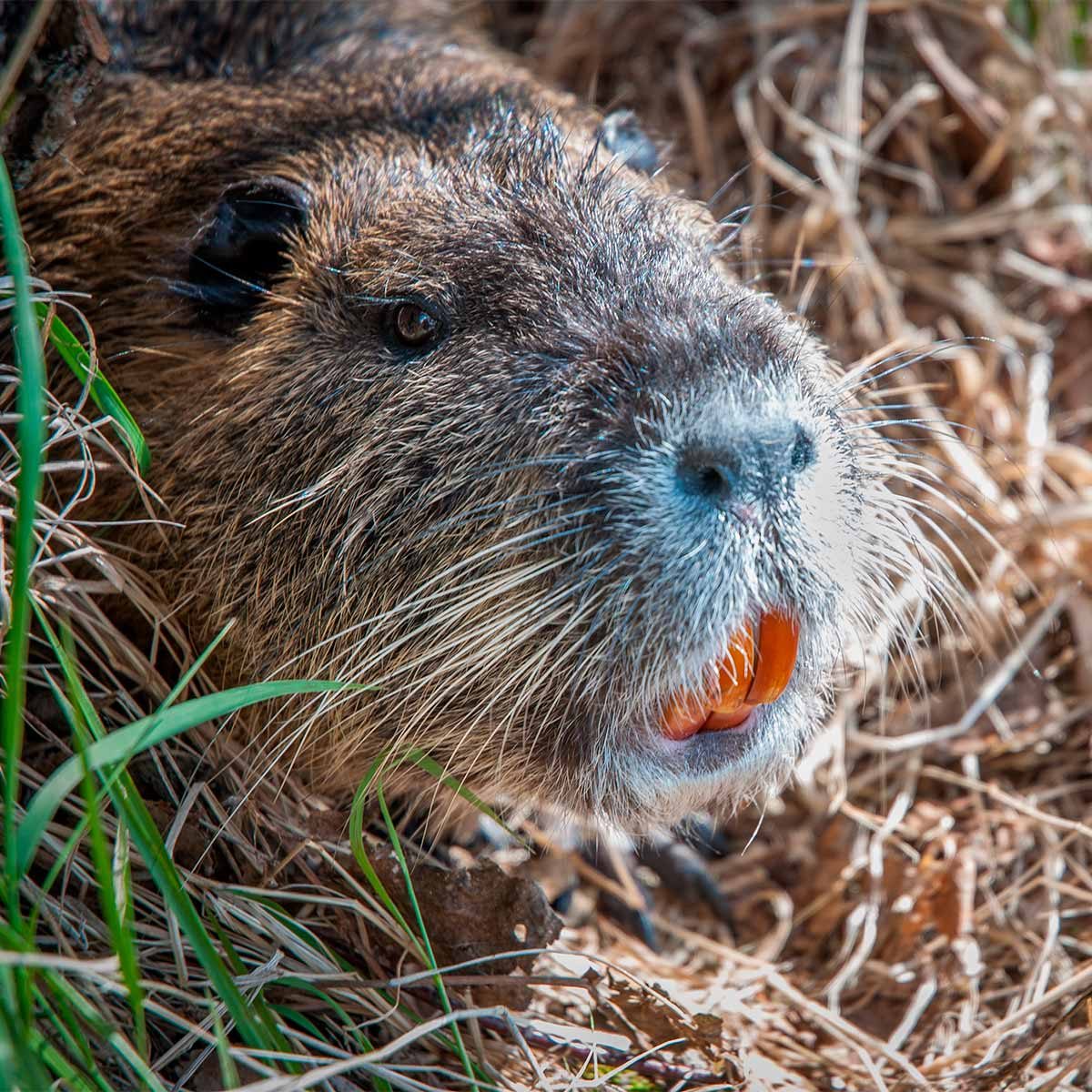 What would you do if you happened upon a 20-pound rodent? What if that thing came out of your toilet? Well, that’s what has happened to residents in New Orleans as Southern states struggle to control populations of a large rodent known as nutria, according to USA Today. Those poor people are probably wishing they had used the 10 best-reviewed rodent repellents.

Nutria, also known as coypu or swamp rats, are large aquatic rodents that almost look like a cross between a rat and a beaver. They have been likened to the monstrous R.O.U.S. (rodents of unusual size) in the movie The Princess Bride.

They are an invasive species native to South America that can grow up to two feet in length and weight between 15 and 20 pounds. The large rodent was originally brought to the United States in 1889 for the fur trade. There are now reports of this troublesome species lingering in states like Louisiana, California, and Maryland, where they’re considered the strangest animal in the state.

Why they are harmful

These things populate like crazy and wreak havoc on suburban infrastructure, vegetation, and wetlands. The large rodent species has a voracious appetite and consumes and destroys massive amounts of vegetation and crops.

They are burrowers and cause water-retention and flood control levees to breach. They are also known to weaken structural foundations and erode banks, according to the California Department of Fish and Wildlife. This threatens populations of rare and endangered animals.

In addition to the damage they cause, Nutria are said to host nasty things like tuberculosis, septicemia, tapeworm, nematodes and blood and liver flukes. A documentary about the nutria problem, “Rodents of Unusual Size,” reports that the large rodents have cost municipalities millions of dollars in damage. These are the 12 rat myths that you need to stop believing. 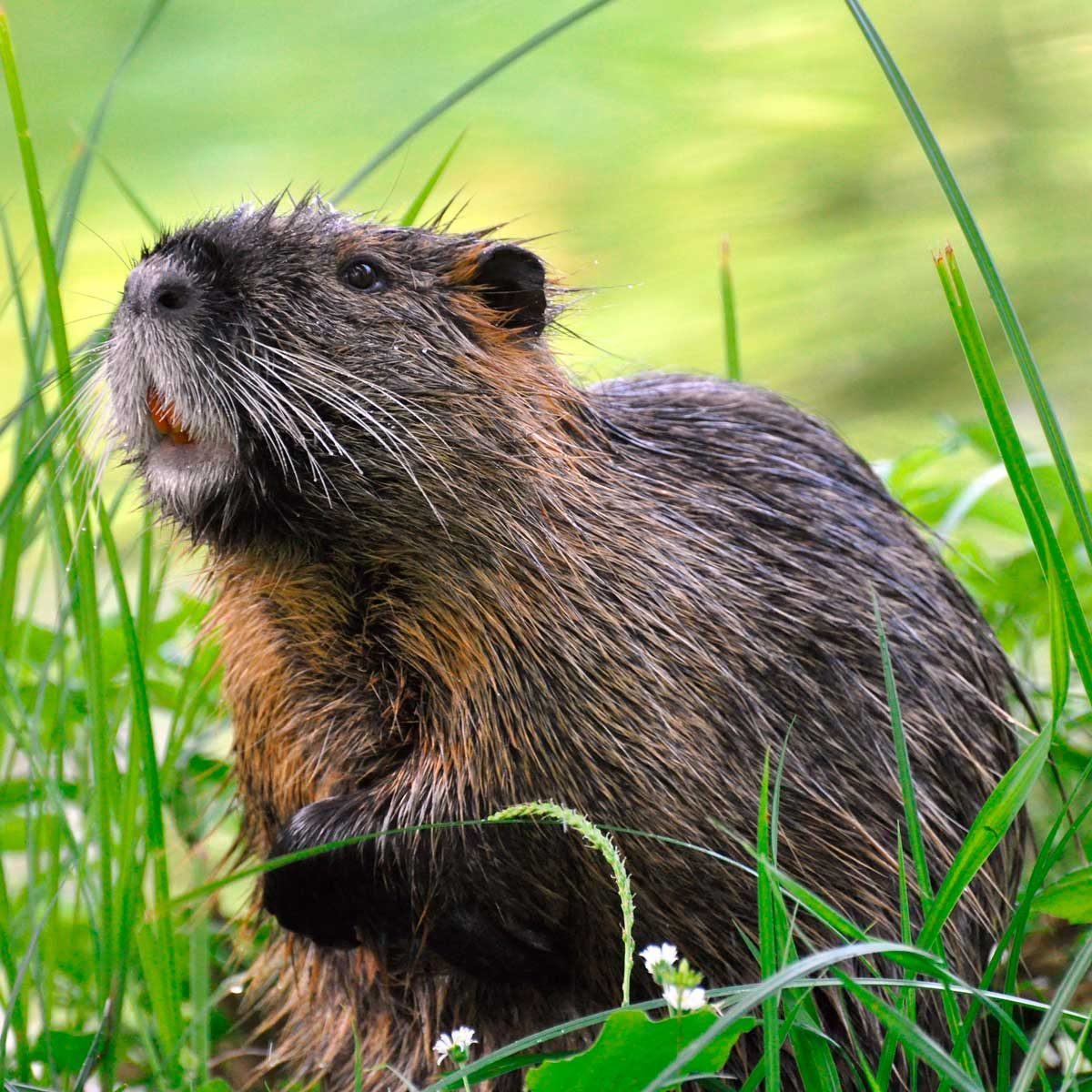 What you can do about them

The only way to control the nutria population is to trap and eradicate them. Some states are even paying hunters to cull them.

Professional Wildlife Removal says a leg hold trap or live double-door trap can be used to catch nutria with carrots as bait. They suggest getting a #2 or #11 trap and that the rodents be disposed of in a humane manner.

Another alternative involves placing poison near burrows or places you don’t want nutria to be. You must take care not to harm other animals or children in the process. You can also release predators in the area like garter snakes or try and attract predator birds like hawks and owls by constructing nesting boxes. Your final resort is hiring a wildlife removal specialist. To keep them away in the first place, avoid these things in your home that are attracting pests right now. 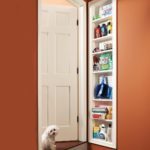