But it won't take a genius to understand it. 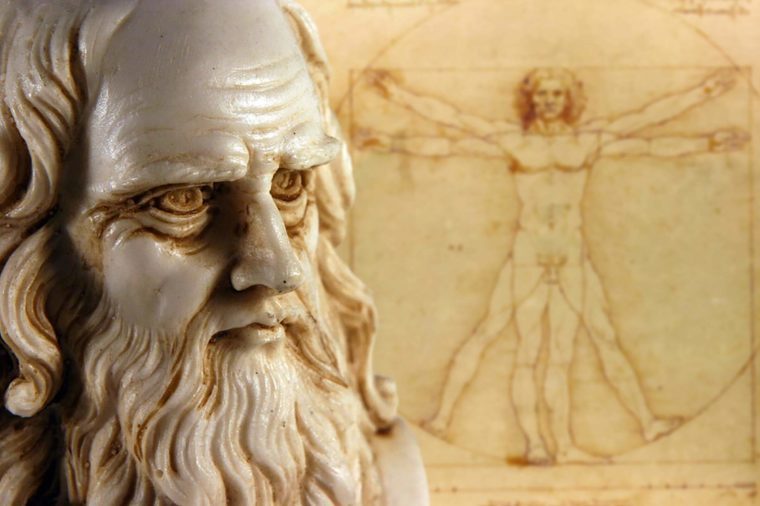 Myper/ShutterstockThere’s nothing like a big “Eureka!” moment to make you feel inspired. But, while it might be followed by a flurry of productivity at first, that initial excitement can quickly die down as time goes on. If you’ve started to notice that your home, car, and desk are littered with unfinished projects, no need to worry—you’re in good (even brilliant!) company.

Leonardo da Vinci may have been a masterful painter, musician, inventor, sculptor, and architect, but he was horrible at completing work. As a matter of fact, he finished only about 15 paintings in his lifetime and left behind thousands of pages of writing and inventions that were never even published. Maybe he could have learned a thing or two from the productivity habit that the greatest thinkers in the world had in common.

So, what’s the deal? Some speculate that his completion issue might have stemmed from his dependence on outside funding, his constant experimentation with new and unfamiliar techniques, and his sluggish manner of painting.

But mainly, he was interested in the process of creating, not the solution—which made his kind of genius particularly special. Meet 5 more geniuses with serious procrastination problems.

Because almost everything captured his fascination, da Vinci easily became distracted; one moment, he might be neck-deep in a project, and the next, he would drop it for another intriguing query. In the end, “he wasn’t obsessed with finishing because, even though he had targets in mind, finishing wasn’t the objective—learning was,” according to Inc. “Put another way, it was about the process, not the end result.”

Couldn’t have said it better ourselves! So if you tend to leave your projects unfinished, there’s no shame in the procrastination game; you could even be a bonafide genius. Check out more brainy habits of the wisest people. Who knows? You might have a thing or two in common. 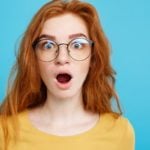 30 Pieces of Random Trivia That Might Just Come in Handy 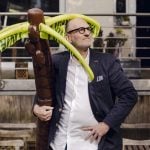 Why You Should Still Use Your Vacation Days During Quarantine