How many more people have to die before we take action?

One sunny morning in April 2013, I walked into work as a regular employee, and I left as a victim of a horrific act of gun violence. A student of New River Community College had walked inside the building with his hands holding a shotgun and his mind carrying plans to end the lives of as many people as he could. Thankfully, he didn’t succeed in his goal, but before he was stopped, he wounded two people, including me. In the immediate aftermath of my being shot, the familiar refrain of “thoughts and prayers” rang out.

But those words did nothing. As we know all too well, shootings have continued happening with alarming regularity over the past eight years. In the wake of mass shootings and any other type of gun violence, thoughts and prayers will never be enough. Here’s why.

RELATED: Why Gun Makers Are Off the Hook for Mass Shootings

Even after waves of thoughts and prayers are offered, shootings keep happening. Over the past two weeks alone, we have witnessed two large-scale mass shootings that left a total of 18 people dead. According to The Washington Post, in 2020 alone, nearly 20,000 lives were lost due to gun violence, with 24,000 more lost due to firearm suicide. Since the shooting at Columbine High School in 1999, nearly 2,000 people have lost their lives in mass shootings in America. If thoughts and prayers were enough to end gun violence, we could have done it by now. Why is it so hard to stop gun violence in America?

The trauma is far-reaching

In a country where 100 people die every day from gun violence, according to Everytown for Gun Safety, and hundreds more are injured, it would be impossible to accurately account for how many people have been affected by gun violence. For survivors of mass shootings and other gun violence, every day brings new opportunities to be re-traumatized when news of another shooting breaks across our TV screens. For children in America, it is part of their everyday life to plan and prepare for the day a shooter might burst into their school and start firing. Beyond physical trauma, people who are exposed to gun violence experience long-term effects on their mental and physical health including anger, withdrawal, post-traumatic stress, and desensitization to violence. If we want current and future generations to thrive, we have to make it easier to survive.

The most vulnerable communities bear the brunt of our inaction

While shootings like those that took place in Atlanta and Boulder are the ones that make the national news, the most common types of gun violence are occurring in our most marginalized communities every single day. In areas of our country that are predominantly low-income and underserved, gun violence is a tragic reality of everyday life. Black and Brown people in America make up less than one-third of the U.S. population, yet they make up almost three-quarters of all firearm homicide victims, according to the Giffords Law Center. People in these areas deserve to live without the constant fear of being killed by a gun. Kids in these communities deserve the chance to play outside without being struck down by a stray bullet. These communities have paid far too high a price for our government’s inaction on gun violence to continue.

Our kids need us to take responsibility

My biggest fear as a gun violence survivor and as a mother is having to look my son in the eyes and explain to him why the grown-ups didn’t do anything to stop gun violence. I want to be able to send him off to school without fearing he may never come home. I want him to get to play on the playground without a care in the world, not hide in a corner training for the day a shooter comes into the building. This can be one of those times where we can actually make the world better for our children, when we can leave things better than the way we found them. My generation and the ones after mine deserve better than what we got. The least we can do for our kids is try to prevent them from getting murdered at school.

RELATED: “I Grew Up Thinking Guns Were a God-Given Right: Here’s Why I’ve Changed My Mind”

There are things we can do to reduce gun violence

Offering thoughts and prayers seems to be an appropriate response for when your friend’s dog dies, not when ten people are murdered for simply being in a grocery store. And for survivors like me, who are paying the consequences for our complacency, the words ring especially hollow coming from elected officials who are the very ones with the most power to effect actual change. The fact that many people who commit acts of gun violence buy their guns legally shows the many areas in which our current laws are weak and could be improved to prevent even more shootings. By doing things like implementing universal background checks, creating waiting periods, closing deadly loopholes in our background check system, and passing Extreme Risk Laws, we have an incredible opportunity to actually reduce the gun violence that is plaguing our nation.

By next week, it is likely that the two shootings we are reeling from will make their way out of the news and out of our minds. But still, 100 people a day will die, and countless more will be injured and live forever with the devastating effects that bullets have on bodies. We can’t afford to forget until the next time. Thoughts and prayers will never be enough to end mass shootings or gun violence, but they were never supposed to be. We can commit now, before the next shooting takes place, to offering more action than thinking. Together, we can decide that enough is enough.

RELATED: Italy Has a Gun Culture but Doesn’t Have Mass Shootings—Here’s Why 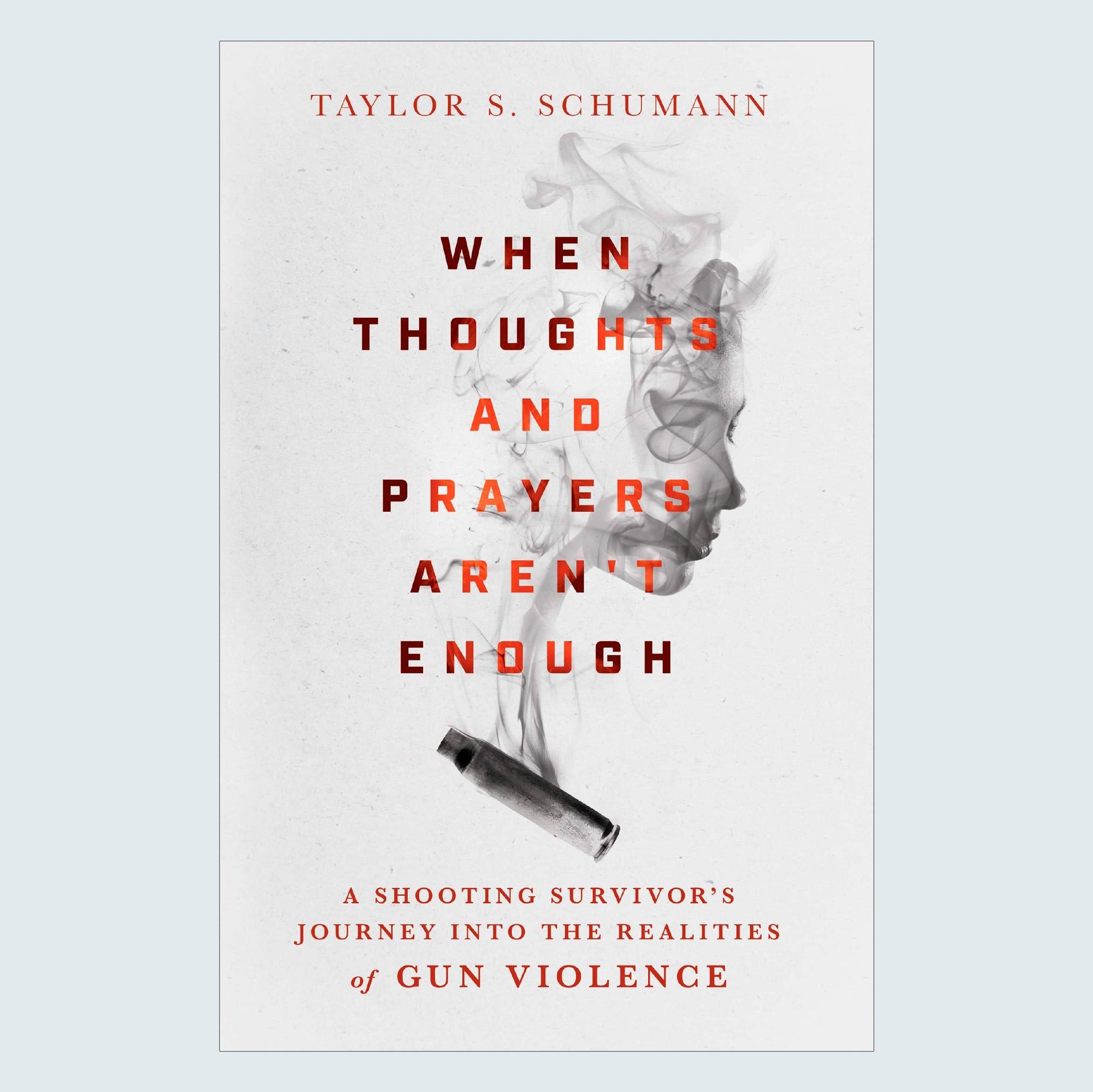 Taylor S. Schumann is the author of When Thoughts and Prayers Aren’t Enough: A Shooting Survivor’s Journey into the Realities of Gun Violence (July 2021).

A Teacher’s Strategy to Stop Shootings

Ex-Gunman on How to Stop Shooters 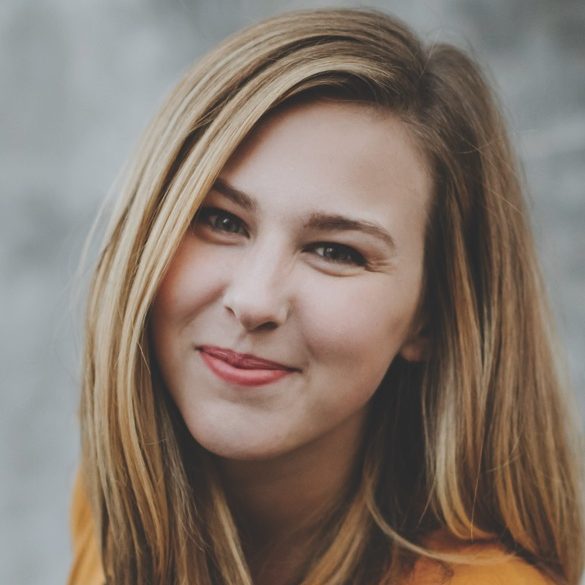 Taylor S. Schumann
Taylor S. Schumann is a survivor of the April 2013 shooting at a college in Christiansburg, Virginia. She is a writer and activist whose writing has appeared in Christianity Today, Sojourners, and Fathom. She is the author of the forthcoming title When Thoughts and Prayers Aren’t Enough: A Shooting Survivor’s Journey into the Realities of Gun Violence (July 2021) and a contributor to If I Don't Make It, I Love You: Survivors in the Aftermath of School Shootings.

Should You Get Your COVID-19 Vaccine and Flu Shot on the Same Day?