The world almost didn't get to hear one of the most beloved tunes in the Disney songbook. Here's why—and what saved it. 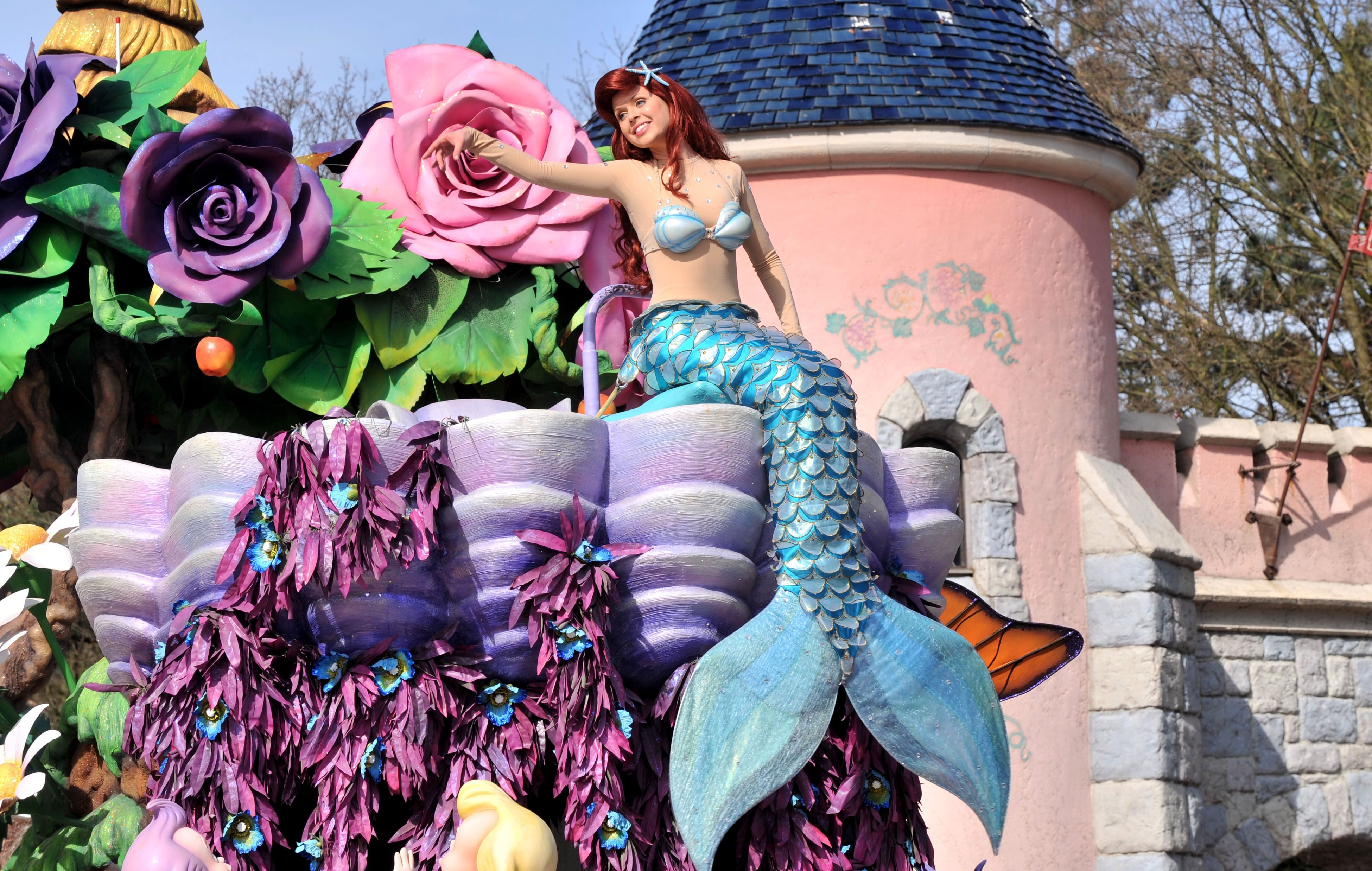 It’s just about impossible to think about Disney’s 1989 animated classic The Little Mermaid without also thinking about the song “Part of Your World.” From the dreamy, rippling intro to Ariel’s adorable inability to remember human words like “feet” to, of course, the iconic moment where she splashes onto the rock to belt out the final note, the entire scene has cemented itself in film history. Not only is it the signature song of the movie, but it’s also become something of an anthem for an entire generation of Disney fans. There’s a reason it consistently makes lists of the best Disney songs of all time.

And yet, the song almost wasn’t in the film at all. And it was almost the chairman of Walt Disney Studios himself who wanted to cut it.

As Jodi Benson, the actress who voiced Ariel, explained in a Polygon interview celebrating the 30th anniversary of the film, early test screenings almost spelled the death of “Part of Your World.” The song lasted nearly four minutes, and Jeffrey Katzenberg, who served as Disney chairman from 1984 to 1994, noticed that children in the screenings were getting restless and distracted during that time. Benson told Polygon that some kids were even tossing popcorn around. The last thing Katzenberg wanted was for his target audience to be bored, so he decided to cut the song. He genuinely thought it would be the best thing for the movie. Check out some more movie trivia facts you won’t believe.

So, what changed his mind? Well, it was a who, not a what—the song’s lyricist, Howard Ashman. According to Benson, Ashman essentially told Katzenberg, “If the song goes, I go.” He argued that “Part of Your World,” as the heroine’s “I want” song, was crucial to the character of Ariel and to the movie as a whole. “If you cut it, [audiences] are not going to fall in love with Ariel and root for her for the rest of the film,” Benson remembers Ashman saying. “There’s not going to be any heart in it whatsoever.”

So “Part of Your World” stayed. And, sure enough, it quickly became one of the most beloved Disney songs of all time—not to mention, The Little Mermaid was a smash. And Katzenberg, according to Benson, has fully acknowledged what a huge mistake Ashman saved him from making! Next, take this quiz to see how well you know your favorite Disney movies.