This Is How Many People Are Lying on Their Resumes

You'll be surprised at just how many admit to it 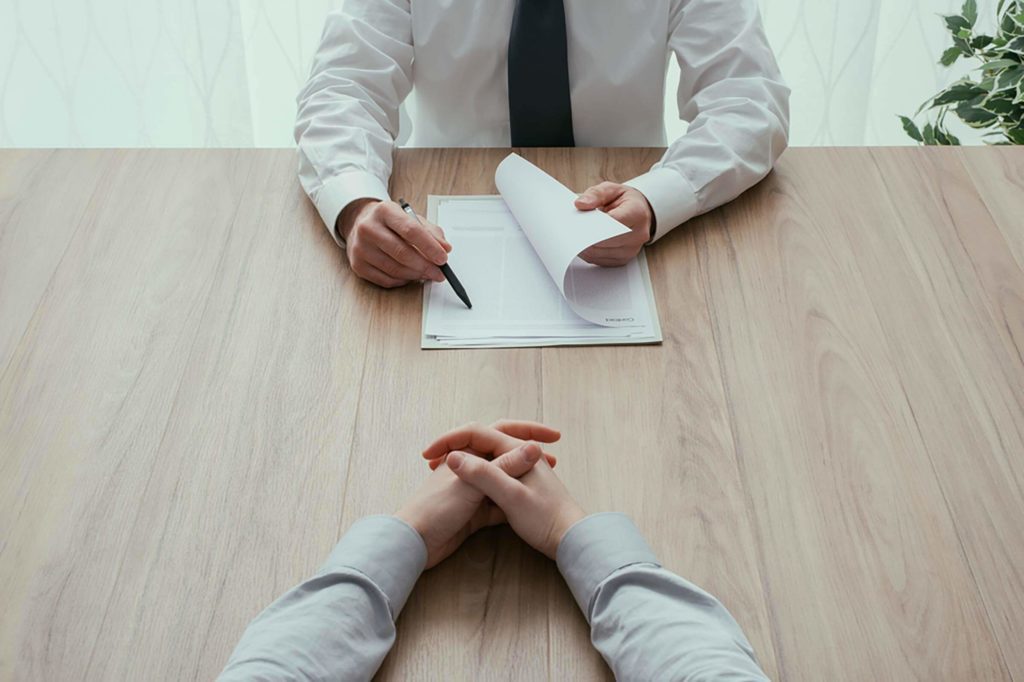 In certain situations, embellishing details is perfectly acceptable, like when you’re at a high school reunion telling stories about what you caught on your last fishing trip. Other times, like when you’re giving your doctor your medical history or going through security at an airport, it can be dangerous or illegal.

But during a job interview? It’s a gray area.

While you want to be honest with a future employer, you also want to come off as qualified as you can possibly be. So, you lie a little bit to puff up your resume. And you aren’t the only one; 26 percent of people under 40 admit to lying on their resume, according to a new report from Udemy, via CNBC. The survey found an exponential drop-off after the age of 40, with only 7 percent of respondents over 40 admitting to lying on their resume.

The survey polled 1,000 U.S. workers and aimed to look into the so-called “skills gap” in the workforce. Nearly 80 percent of respondents found that, due to the changing job market, there is a skills gap, meaning companies require skills that their workers don’t have.

Now, back the issue at hand. Can a fib on your resume, no matter how small, end up biting you come interview time? Only if the hiring manager finds out; a LinkedIn survey found 52 percent of hiring managers scrapped candidates from the process entirely if they found out that someone had lied about their prior work experience. Don’t miss these other resume mistakes that could cost you the job.