This Personality Trait Can Predict How Much Money You’ll Make

If you've ever wondered what separates you from the high earners of the world, it may be this personality trait. 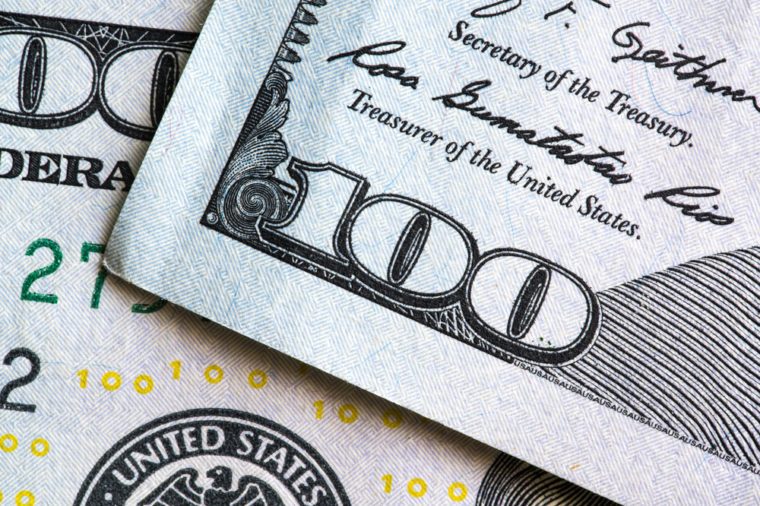 Why do some people make more money than others? Education, profession, and (sadly) gender play a role—but there is another powerful predictor, and you have control over it: Researchers at Temple University set out to determine if a personality trait can predict how much money people make—and it looks like with a little willpower you could easily increase your earnings.

The study, published in Frontiers in Psychology, analyzed lifetime data on more than 2,500 participants and found that the strongest predictors that someone would be a high earner were, in order, occupation, education, location, gender, and their need for immediate gratification; the researchers refer to this as “delay discounting”—it’s the tendency to discount long-term benefits in favor of immediate ones. According to a press release, being able to resist the need for immediate gratification meant that people would both accrue more wealth and be better earners. This is how much money the average person earns in their lifetime.

Being able to delay gratification takes motivation and self-control, which could help people in making better career decisions that lead to a higher income, the researchers theorize.

If you’re wondering how to cultivate this trait and start earning more, lead study author William Hampton has some advice. “If you want your child to grow up to earn a good salary, consider instilling in them the importance of passing on smaller, immediate rewards in favor of larger ones that they have to wait for,” he said in a news release. “This is probably easier said than done, as very few people naturally enjoy waiting, but our results suggest that those who develop the ability to delay gratification are likely investing in their own earning potential.”If you have this rare personality type, you might think differently than most people. Now, find out the things HR won’t tell you about salaries and raises.

Carrie Madormo
Carrie Madormo is a business and wellness writer for internationally-recognized publications. Her writing has been featured in Working Mother, USA Today, and the Huffington Post. As a former nurse, Madormo loves to translate complex health studies into engaging content. She is passionate about empowering readers to live their best lives by taking control of their health. 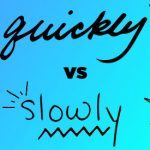 Here’s What Your Handwriting Says About You 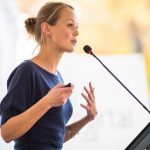