Pet Friendships That Make You Laugh, Cry, and Purr

True friendship can cross distance and time—and kingdom and phylum and genus. Pets are man’s best friend, but they also form some unlikely bonds that transcend sense, reason, and even animal nature. That’s why Reader’s Digest has been gathering amazing stories of animal friendships here, to see which ones are the wildest! Our nomination period is officially over—with 1,534 adorable fuzzy (and scaley) faces to sort through, might we add—and our judging period has officially begun. In a few weeks, we’ll announce the finalists and you will have a chance to vote on your favorite. In the meantime, check out some of our early eye-catchers below! 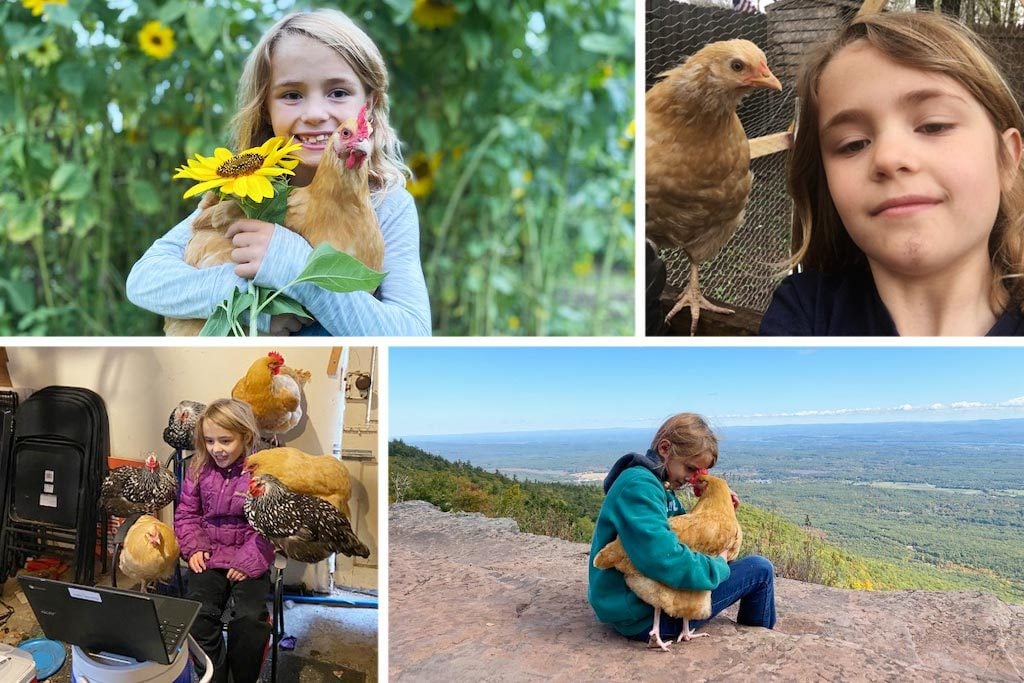 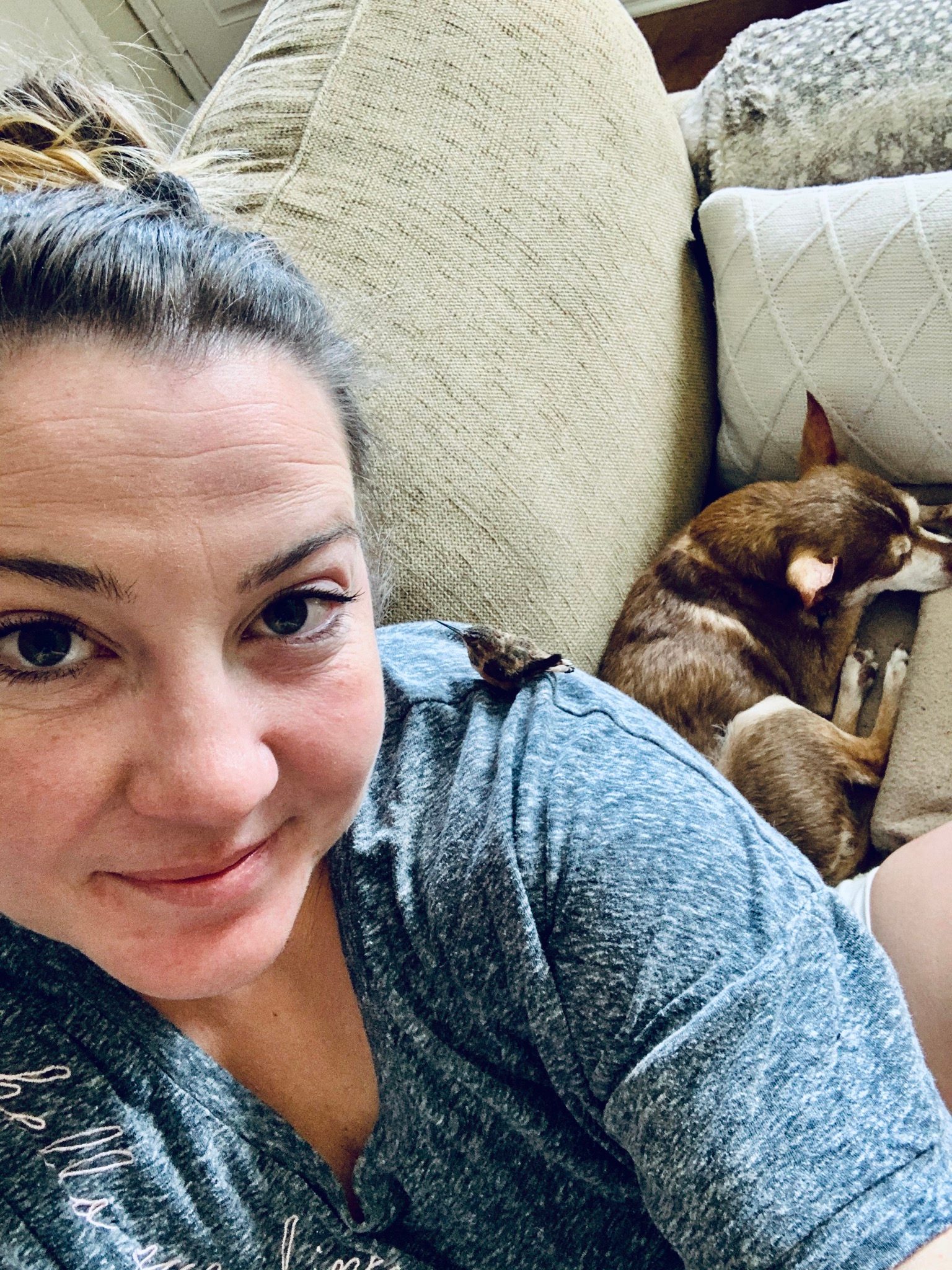 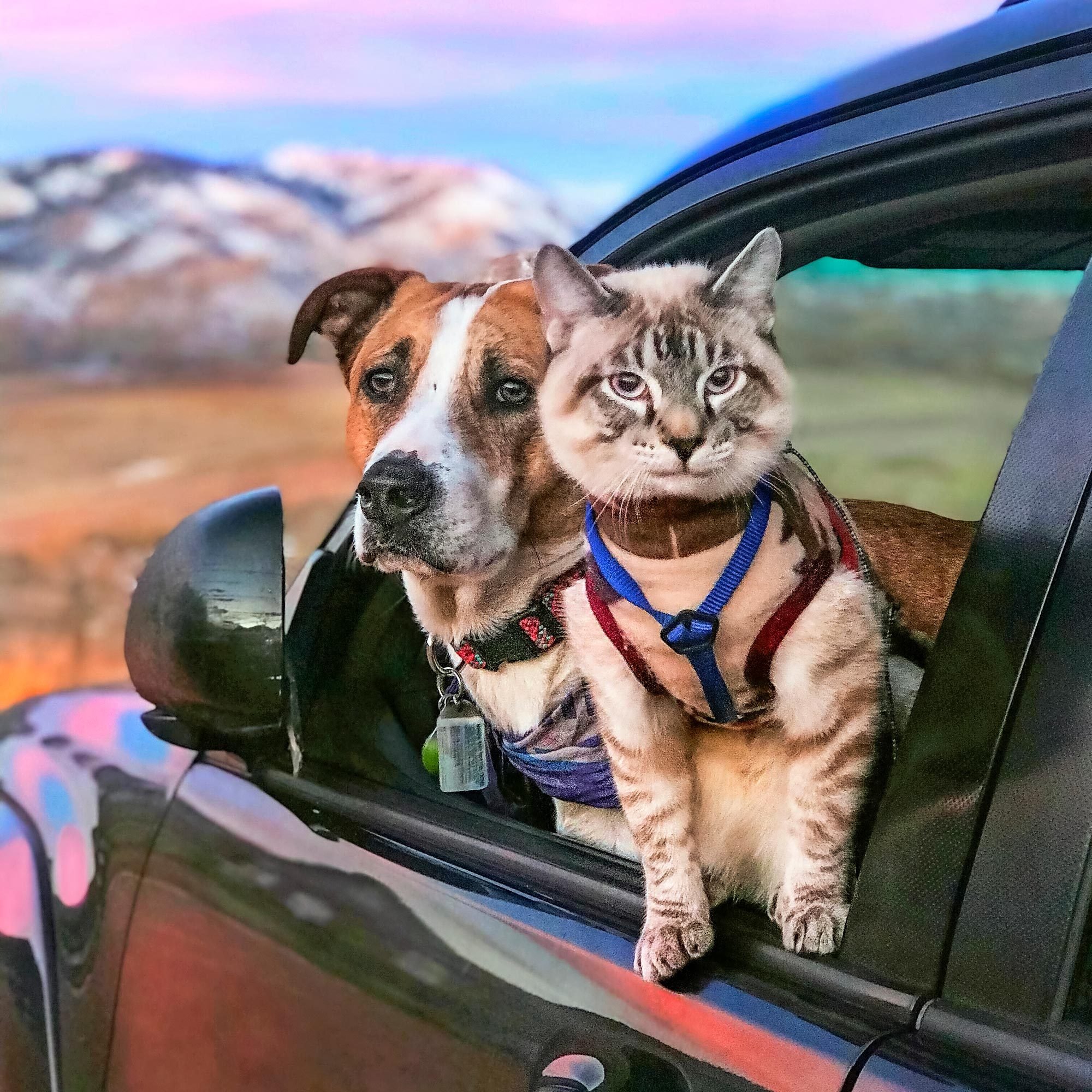 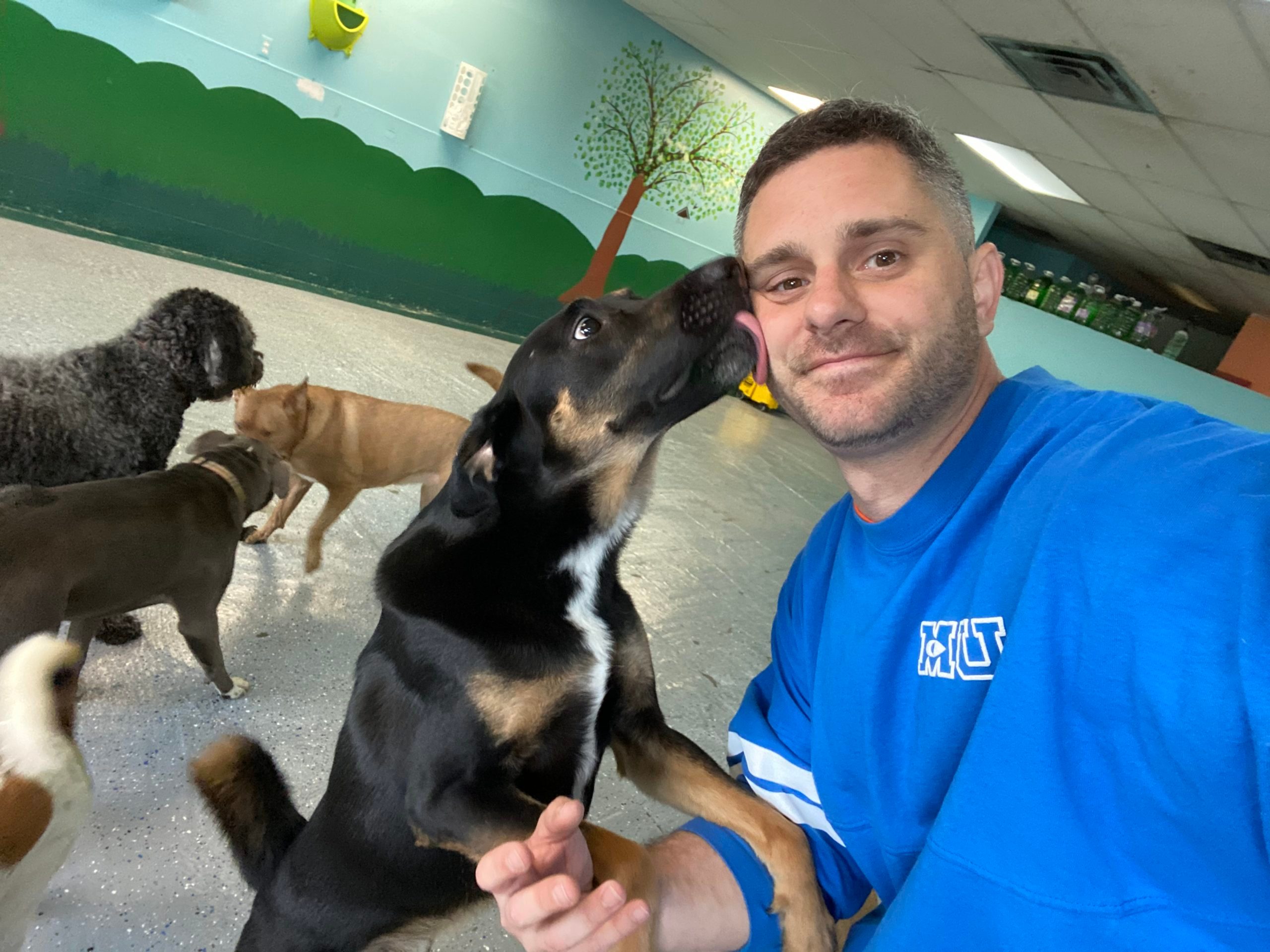 This Doggie Daycare Cared for Essential Workers' Dogs During the Pandemic. Now the Community Is Giving Back. 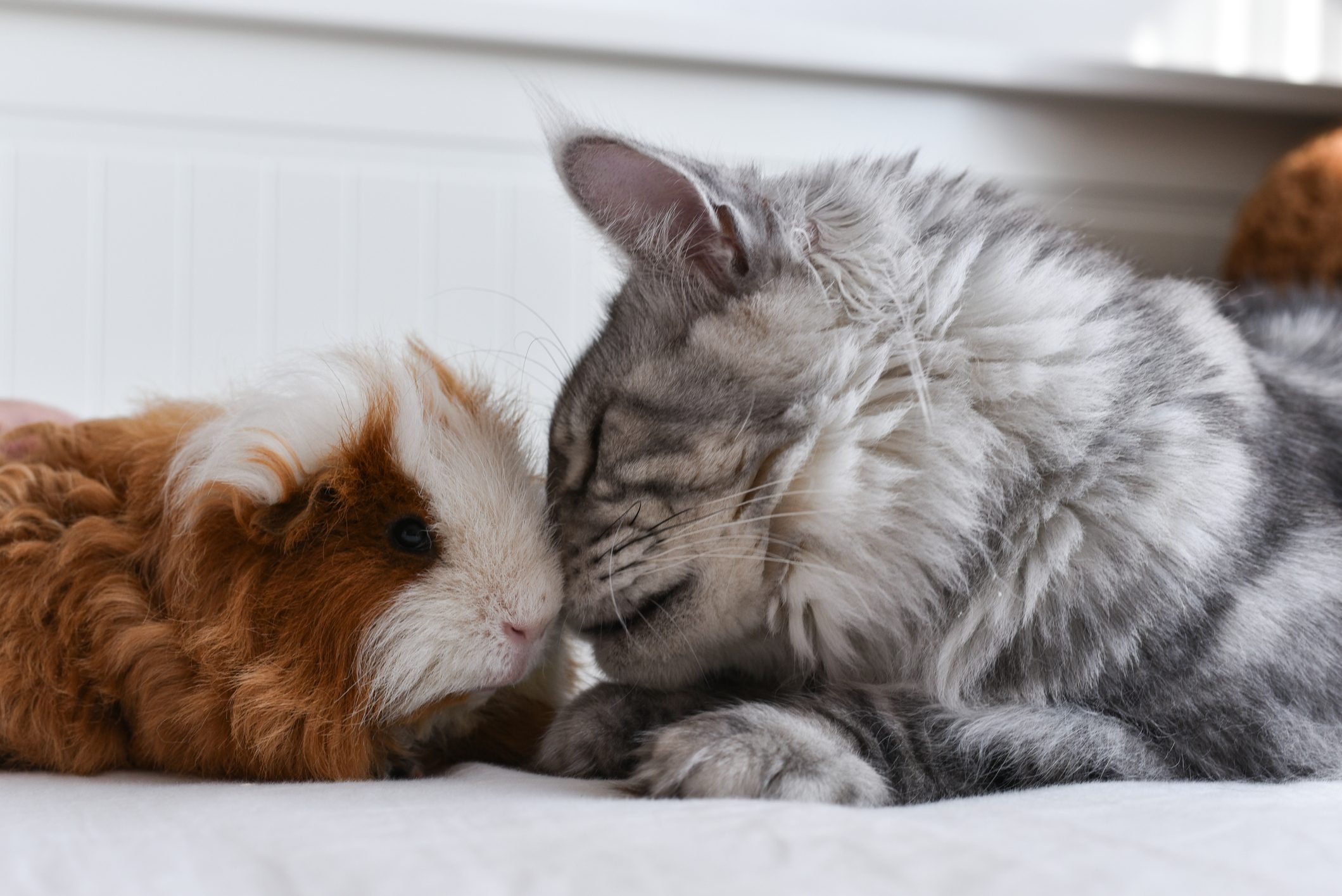 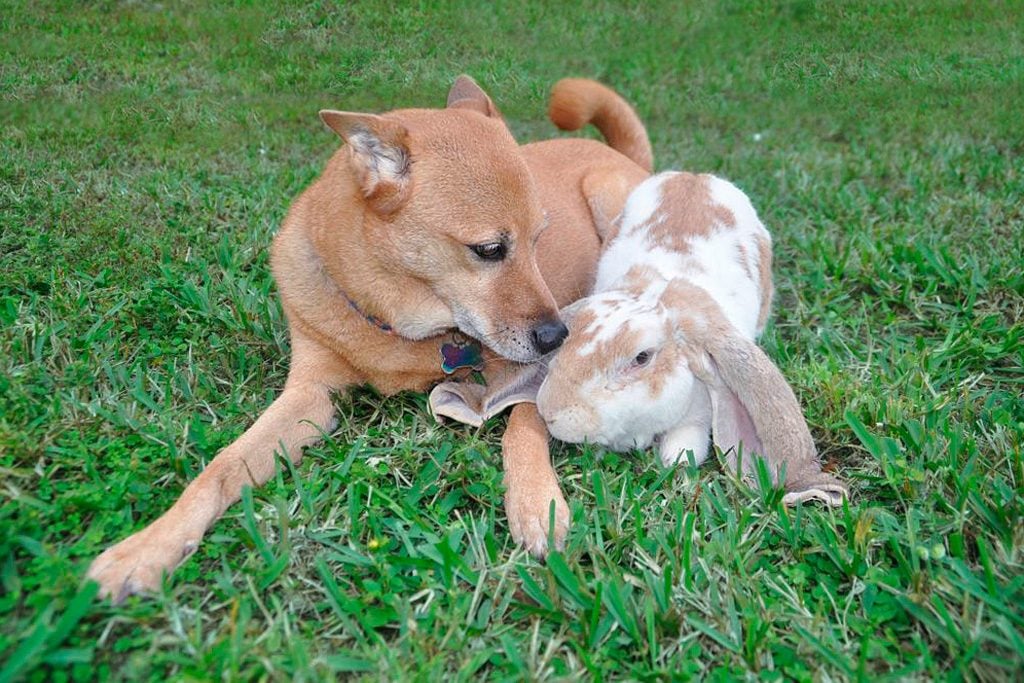 This Brave Dog Saved His Rabbit Friend from a Dog Attack 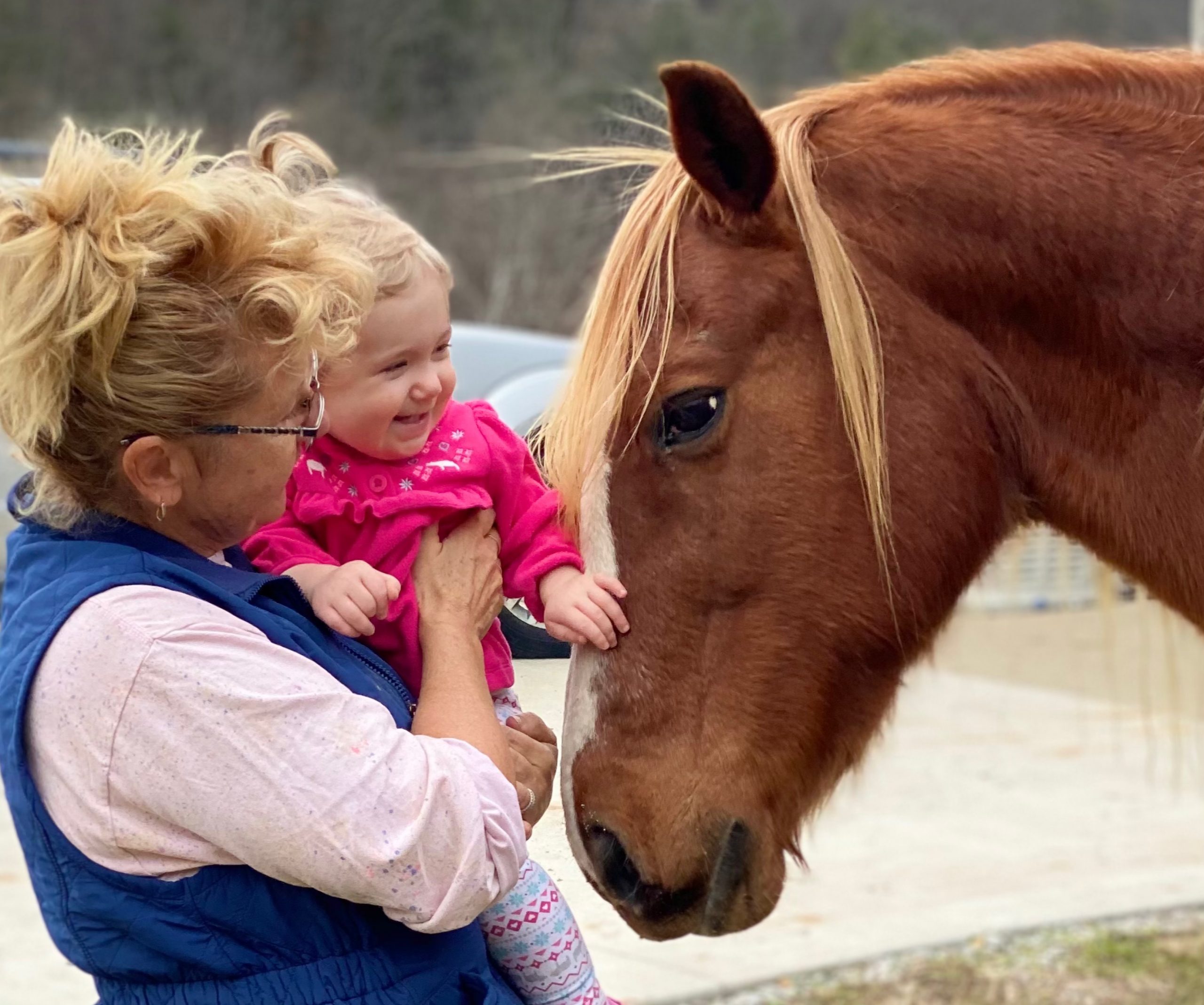 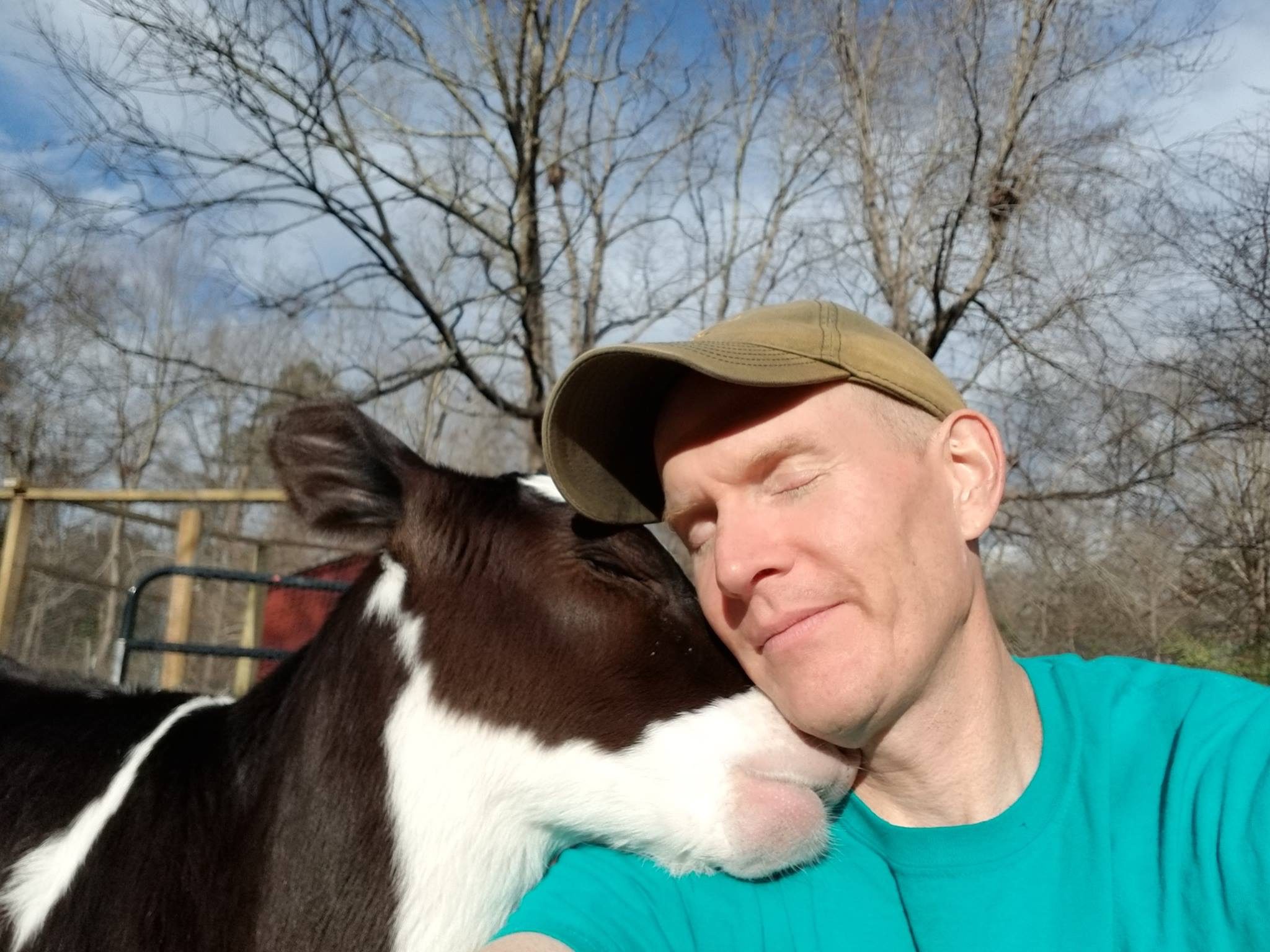 After This Man Rescued a Cow from a Dairy Farm, the Two Developed the Most Unbelievable Friendship 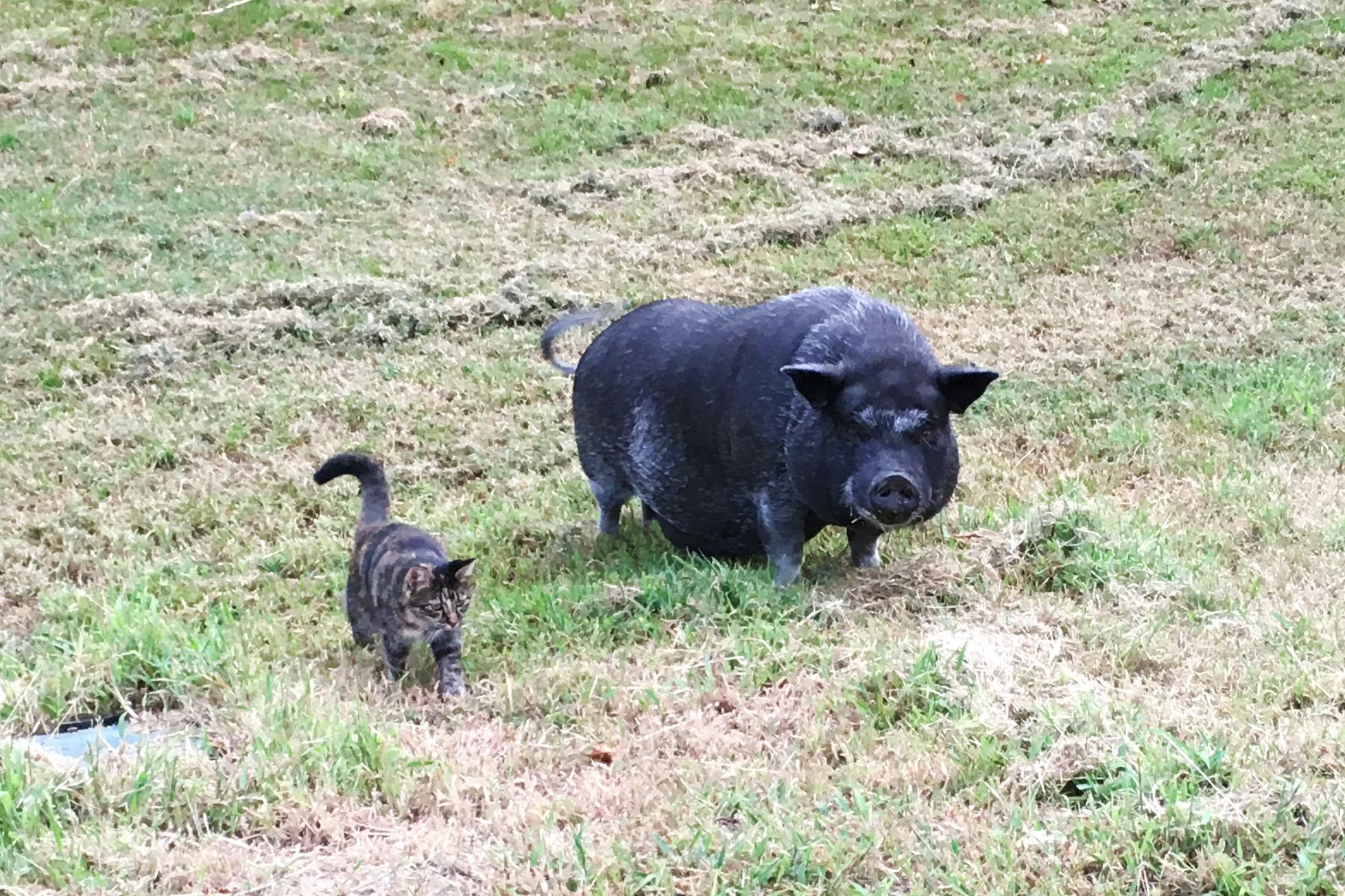 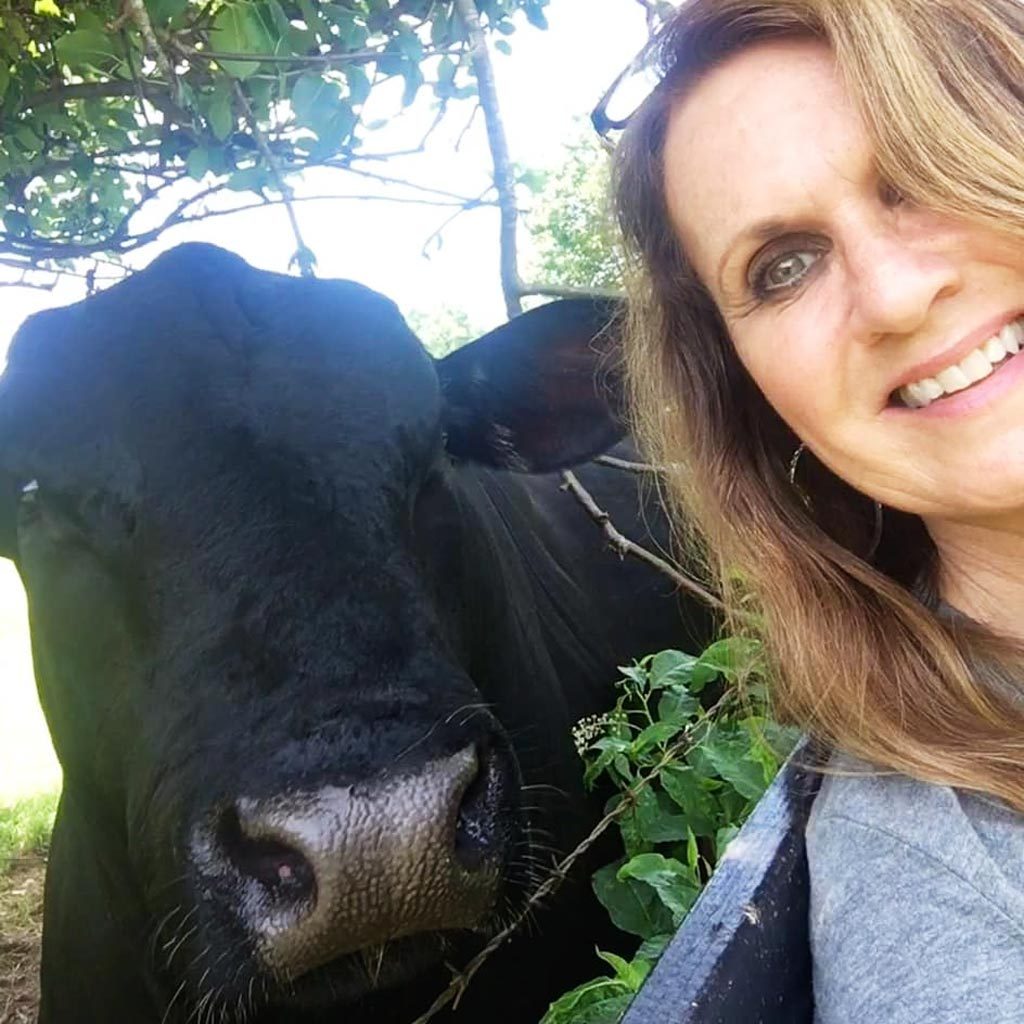 How a 2,500-Pound Bull Became the Neighborhood Therapist 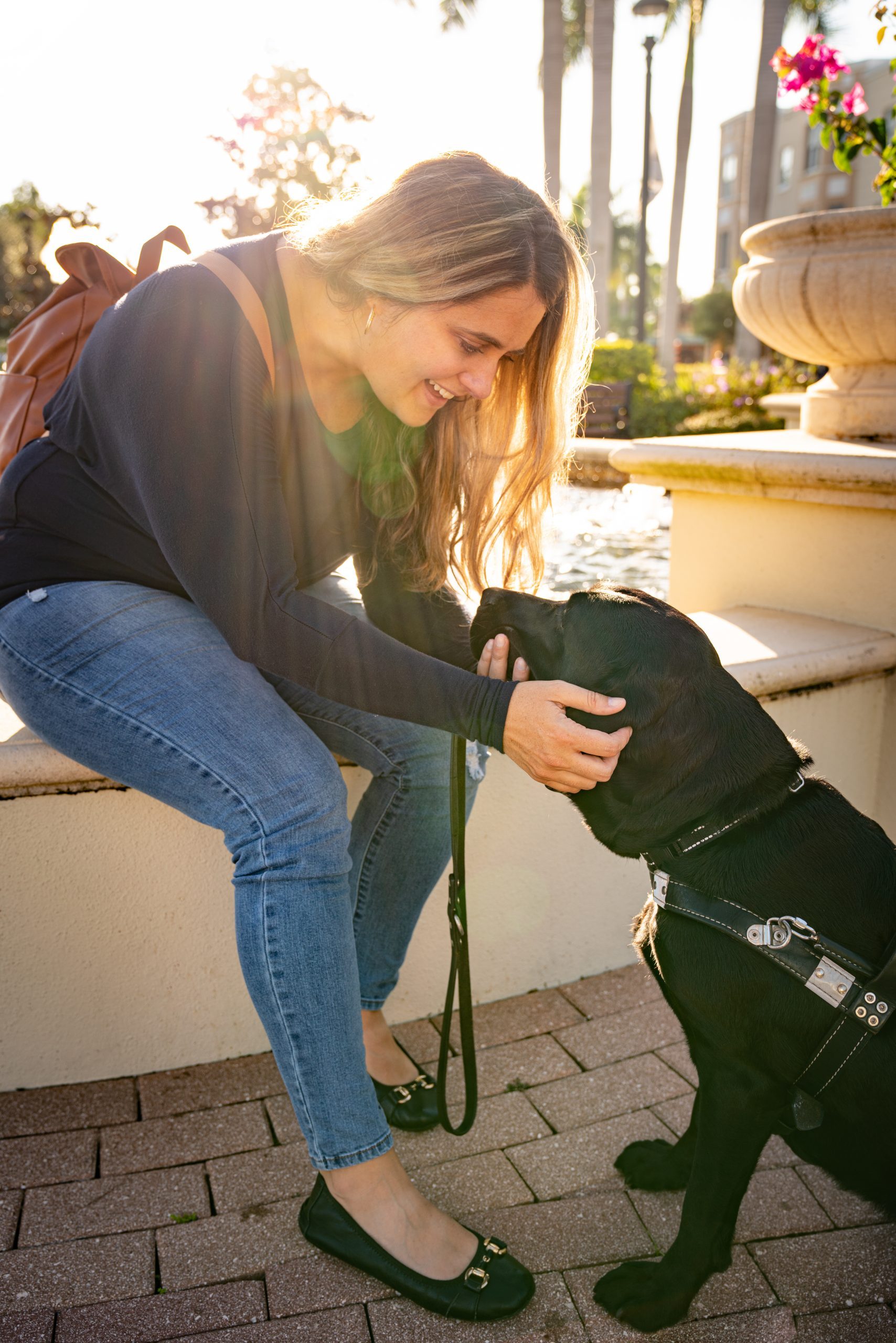 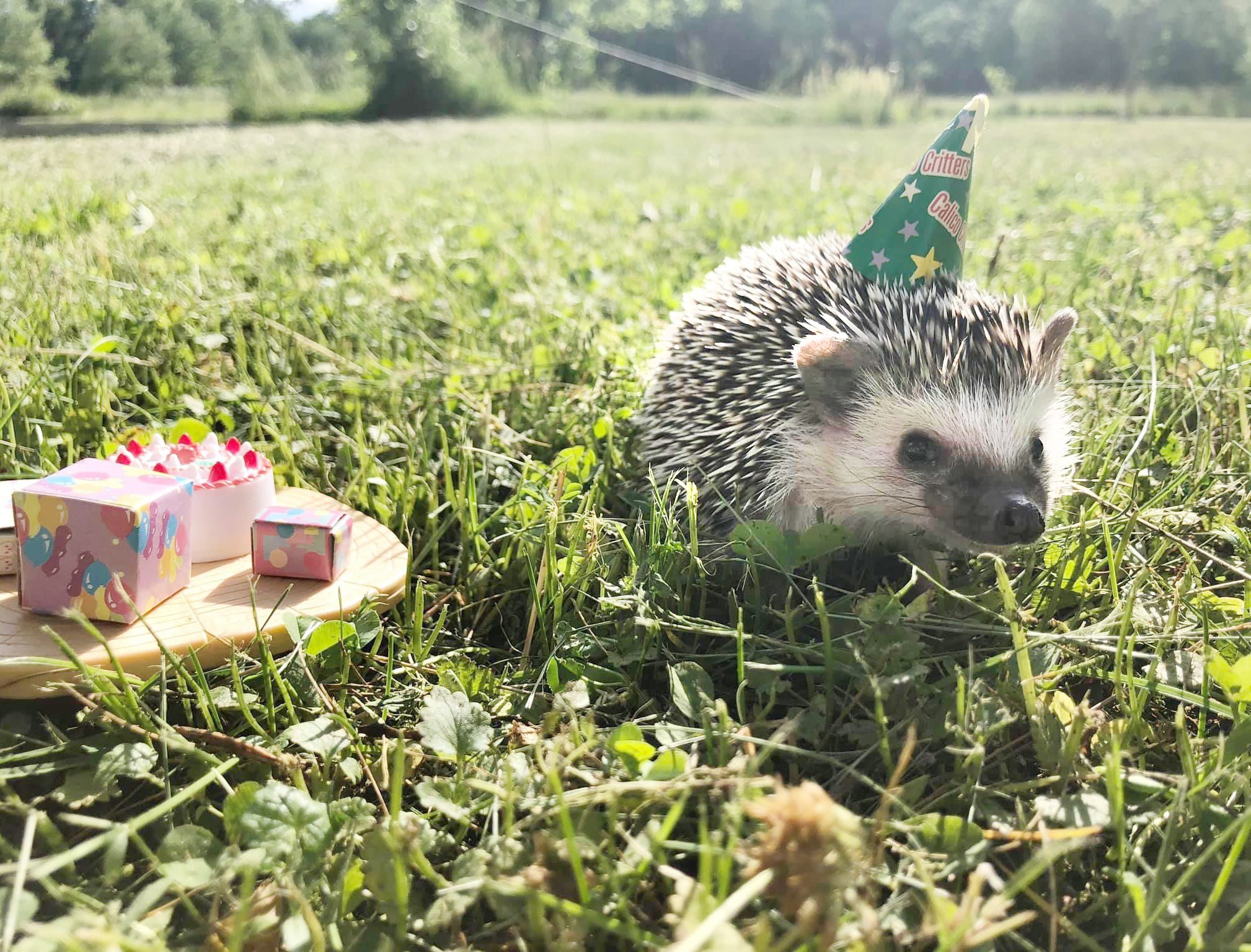 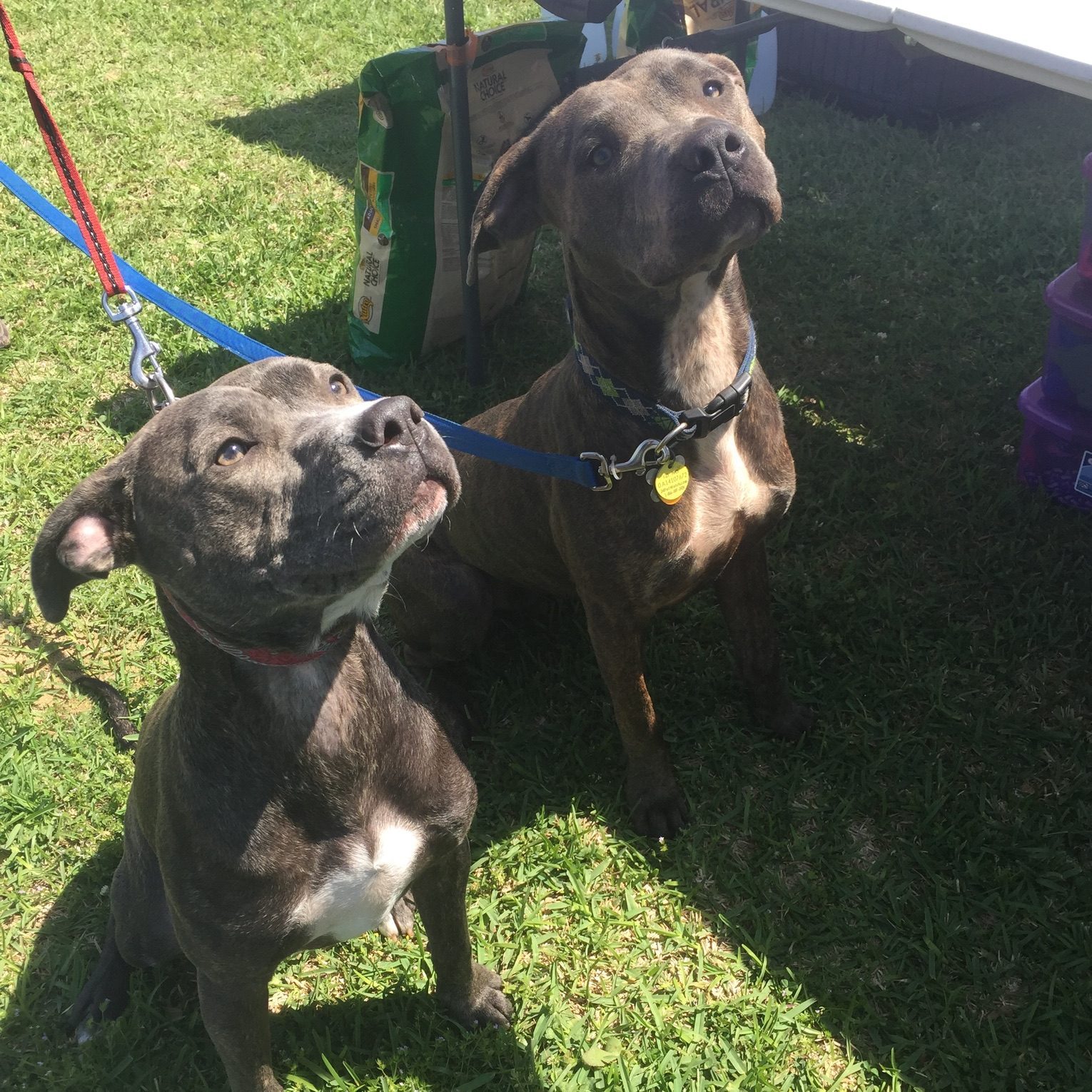 Meet the Pitbull Who Became Her Family’s Caretaker 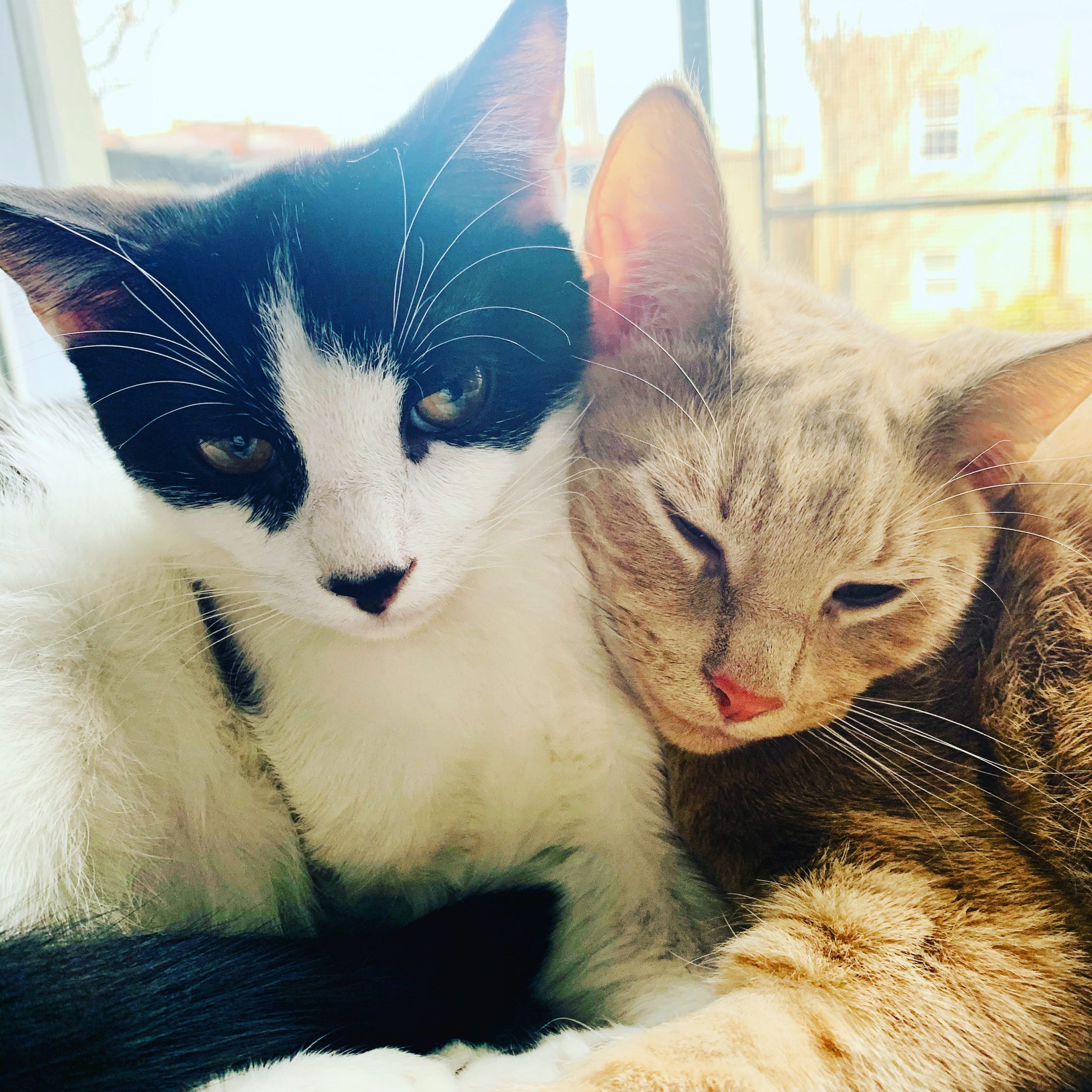 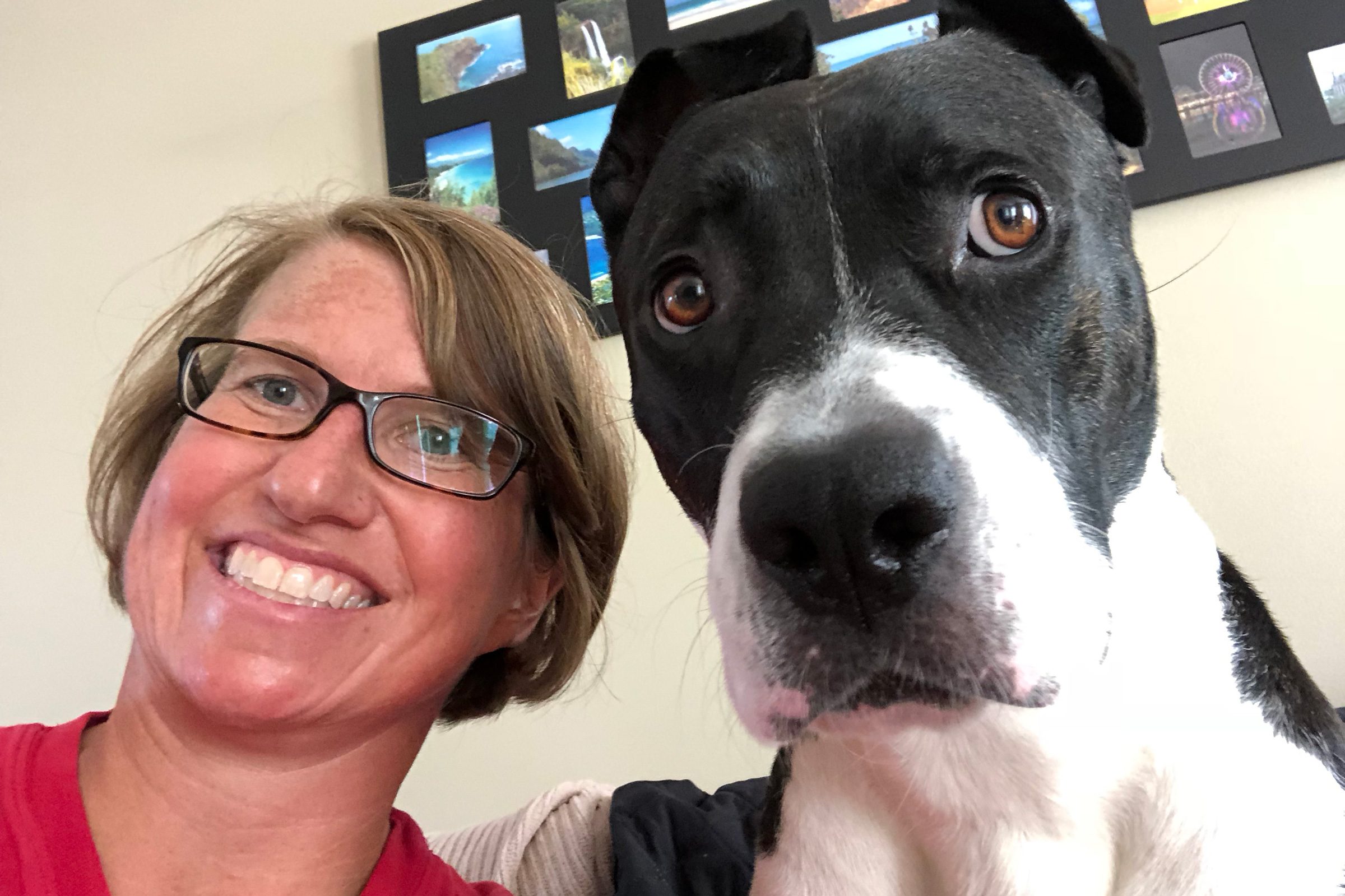 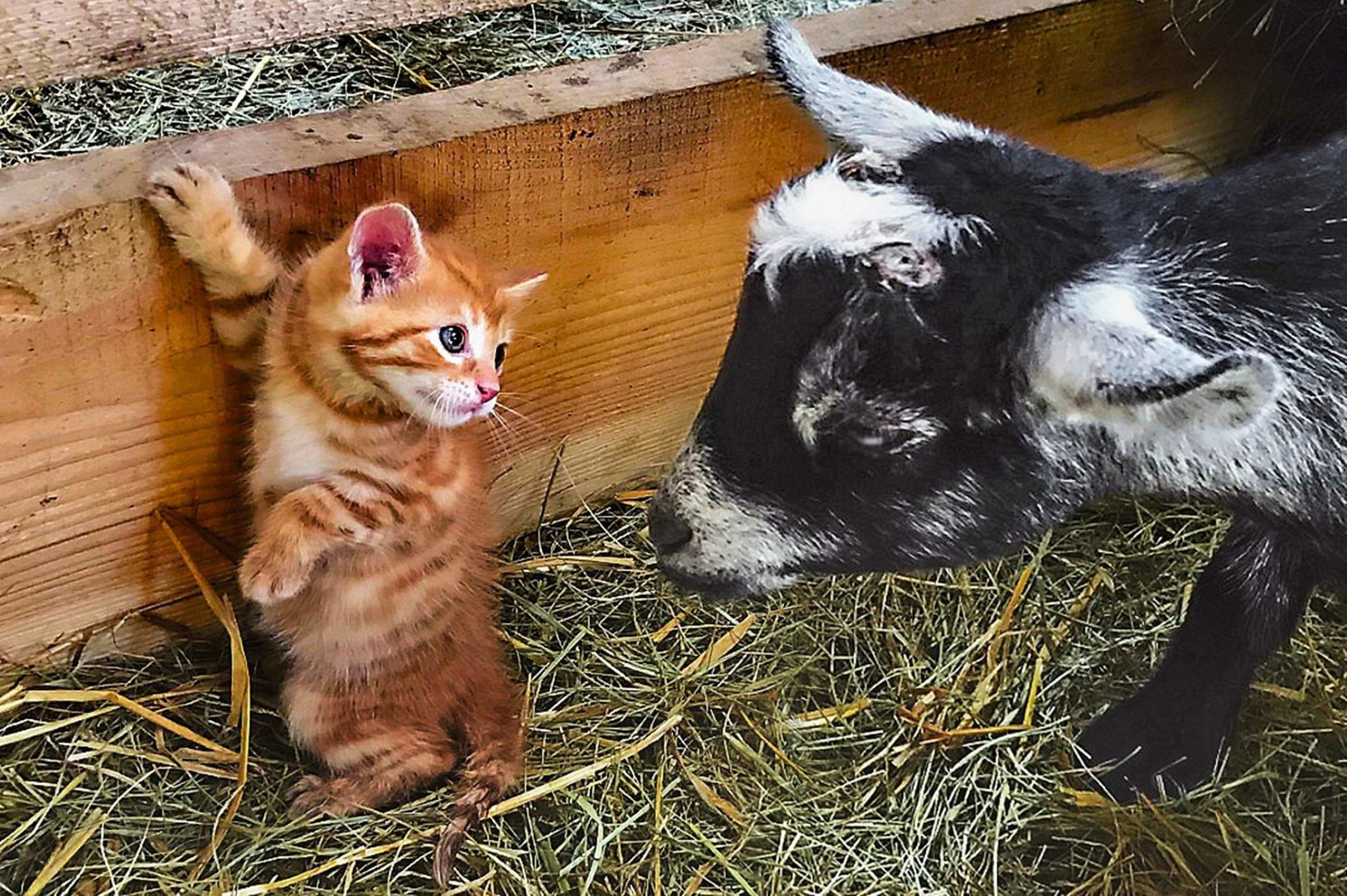