Did You Know Post-It Notes Were Invented by Accident?

The creation of a very weak adhesive led to a very useful pad of paper. 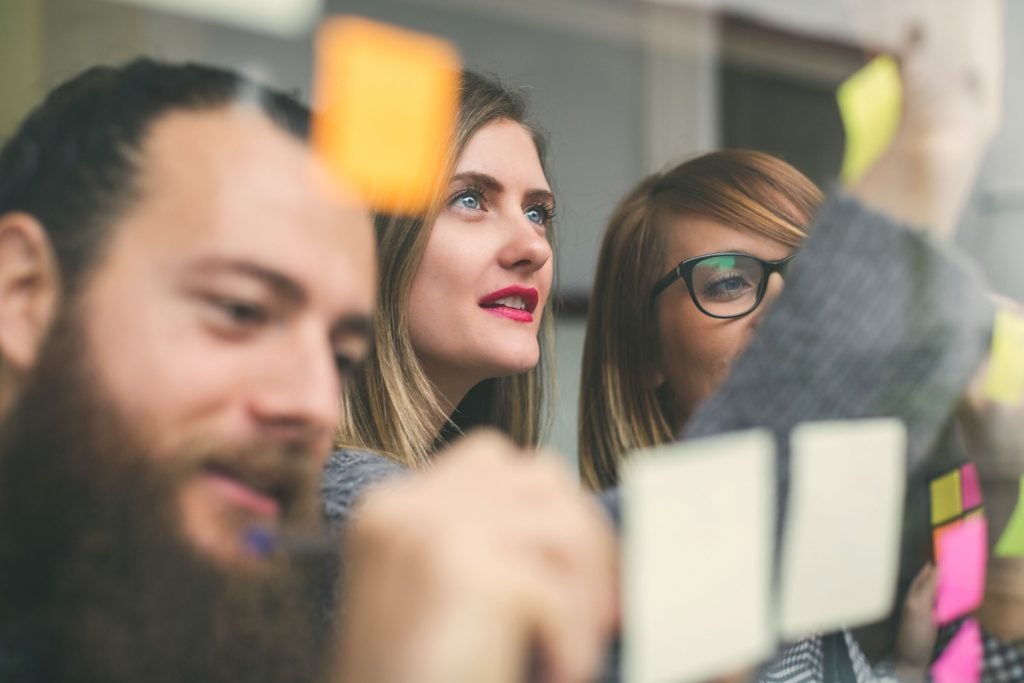 In the late 1960s, a 3M researcher accidentally created a very weak adhesive when he meant to make a strong one. The eureka moment didn’t come until 1974 when Arthur Fry, another 3M scientist, was looking at his hymnal book and wishing he had a bookmark that would attach to the page, but not leave any residue behind.

Six years and several prototypes later, the Post-it Note was introduced to the rest of the world. Soon the colorful paper squares invaded offices and homes everywhere. Post-it Notes have since popped up as plot points in TV shows and movies, and have appeared on fashion runways and in art museums. Here’s what you said about them:

“Every morning my husband writes a love note on a Post-it and sticks it on the coffee pot. I have quite a collection now. I’ve even had to start throwing some away!” -Di Anderson, Grand Junction, CO

“My aunt used Post-it Notes as tags on gifts, as reminders and as stationery. She even stapled them to her purse strap. At her funeral, family and friends wrote their good-byes on Post-it notes and stuck them to her coffin. It was our way of honoring her memory.” -Sheryl Lawrence Slot, Deer Park, TX

“I create my own little flipbook by drawing stick people at the bottom of each square. Flipping through an illustrated Post-it pad reminds me of the Big Little Books I had as a kid.” -Traci Hoopingarner via Facebook

MORE: Here’s how Post-it notes can help you improve your memory. 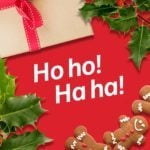 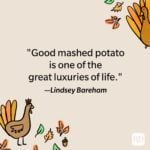