What Is Practical Intelligence and Can It Be Improved?

If you think IQ is the only measure of intelligence, think again. 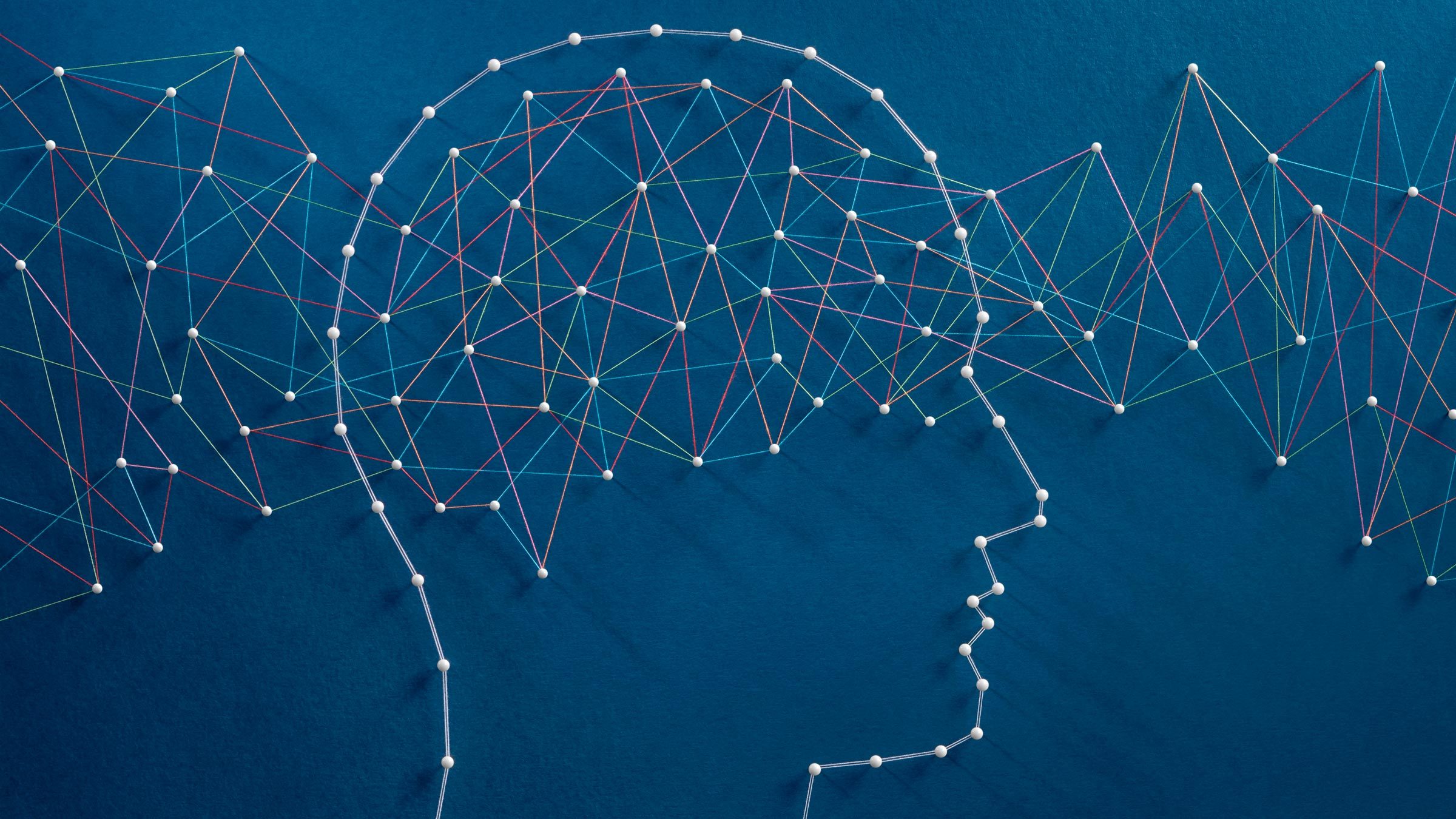 What is Sternberg’s triarchic theory of intelligence?

We asked Sternberg himself to tell us about the difference between analytical intelligence, creative intelligence, and practical intelligence. “An analytically strong person generally does well in school and on standardized tests, but is not necessarily creative or high in common sense,” he says. This is the closest intelligence type to the old high-IQ notion. “A creatively strong person is very good at generating novel and useful ideas, but may not be as good at critiquing ideas or in applying them in the real world,” Sternberg says. “A practically strong person, one with high common sense, is good at applying ideas and persuading others, but they may not be as good at analyzing ideas or coming up with their own ideas.”

How did the triarchic theory of intelligence come about?

“Some years back, I was director of graduate studies in the psychology department at Yale,” Sternberg remembers. “Three students who applied to our graduate program caught my eye. That’s how I came up with theory—three different people with different patterns of intelligence.”

In looking at the three students, Sternberg saw that they were all smart in different ways. “One, whom I have called Alice, had great grades and test scores. She was admitted to the graduate program,” he says. “She proved to be very good at what the standardized tests would be good at. If you gave her a problem, she almost always could solve it, so she did well her first year. But she lacked creativity and had trouble coming up with ideas of her own, so by the end of her studies, she was floundering for lack of ideas.” Alice had analytical intelligence.

“A second student, whom I have called Barbara, had decent grades but lousy standardized test scores on her GRE [Graduate Record Examinations],” Sternberg says. “But she had done extremely creative research as an undergraduate. She was rejected. I was the only faculty member who voted for her and decided she should be given a chance, so I hired her as a research associate. She did terrifically and was admitted a couple of years later. But ‘Barbaras’ are rarely given a chance in our educational system, because standardized tests, if anything, penalize creativity.” This is, unfortunately, the downside of creative intelligence.

What is Sternberg’s practical intelligence?

The third type of intelligence in Sternberg’s theory was based neither on a person’s ability to analyze information and reproduce it on a test; nor on coming up with novel ideas. Instead, it’s based on their ability to apply their knowledge in the real world. “A third student, whom I have called Celia, had grades and test scores that were okay but nothing special. She was admitted,” he says. “As a student, she seemed to be middle of the pack—but when it came time to apply for jobs, she got an offer every place she applied. She was practically intelligent: She could figure out what an audience wanted and give it to them.” Celia had street smarts, common sense, know-how, and a way of reading people. That’s the practical intelligence definition. Plus, billionaires say the underrated skill you need to succeed isn’t “intelligence”—it’s communication.

How does practical intelligence differ from IQ?

The idea of IQ is based on a “g factor” or “generalized intelligence,” and is considered by some psychologists as too narrow in scope. Although it may seem limited now, the theory as conceived by Charles Spearman in 1904 was based on observations that people who exceeded in one area, such as reading or math, also perform better in another. You may recognize this approach in labeling certain children as “gifted.”

But Sternberg feels looking at intelligence in this way leaves out a whole slew of other factors that determine success in life. We all know someone who might not be “book smart,” but who can instantly navigate their environment even in unfamiliar circumstances—they’re adaptable and can learn from past experience. They may also seem to possess a unique ability to influence people and get what they want. This type of practical intelligence is its own unique, and arguably very valuable, skill. If these things apply to you, you’re probably smarter than you think. Conversely, people with academic learning might not be able to apply their knowledge to the real world to affect positive change.

Not surprisingly, people with practical intelligence often end up in leadership roles, due to their ability to communicate effectively with others, and adapt to—and shape—their environment. “If I think of presidents high in practical intelligence, I would think of John Kennedy, whose breathtaking charisma and idealism changed the nation even in his short period of time as president, or Ronald Reagan, who was admired as someone who knew how to get things done,” Dr. Sternberg says. “Both presidents were inspirational in a positive way, making people better.”

Interestingly, he even sees a practical intelligence example in the founding of the United States itself. “The Constitution is an example of practical intelligence at work,” he says. How? A group of ambitious, persuasive men used their experience to take action in order to shape their environment for the better: the original movers and shakers.

Looking at everyday modern life, a practical intelligence example might be, as Sternberg mentioned, nailing a job interview based not only on your resume but on your ability to navigate a tense situation, communicate effectively, and influence the people you’re talking to. There are also easy and scientifically proven ways to look smarter in that interview. Successful managers, entrepreneurs, and salespeople are often very practically intelligent, although Sternberg says the skill can be found among many trades and professions.

Practical intelligence in Sternberg’s theory may also take the form of literal navigation in an unfamiliar city or subway system; not just figuring out where to go, but how to get locals to help you with directions to get there.

How do you build practical intelligence?

So if you don’t learn it in school, how do you gain practical intelligence? “You acquire practical intelligence by learning from your experiences, and especially your mistakes, and from those of others,” Sternberg says. “Experience is not enough—you have to actually learn from it!” Building practical intelligence is almost like learning how to learn—you need to explore your own strengths and weaknesses, try different ways of doing tasks, and build on what works or doesn’t work. Most of all, you need to be actively involved to gain this kind of skill. Among the tiny tricks that can make you smarter, entrepreneur Andrew Medal suggests in Entrepreneur magazine to try computer coding, sketching, escape rooms, literally building things, and even playing video games to boost practical intelligence.

Can you test practical intelligence?

Sternberg did develop a test to measure practical intelligence, called the Sternberg Triarchic Abilities Test (STAT), which has been proposed as an effective alternative to the SAT test for college admissions or even graduate programs and has shown promise in research in reflecting students’ future success. Although studies on proving the theory of practical intelligence have been mixed, research in entrepreneurship, in particular, showed high scores in practical intelligence as a predictor of business success. Dr. Sternberg says that limiting our notion of intelligence to one factor, the kind that most tests reward, ends up creating “smart fools,” and that instead, we should be nurturing additional skills—including the practical intelligence Sternberg theorizes—to solve today’s problems. Next, read on to learn the signs that show you may be smarter than you realize. 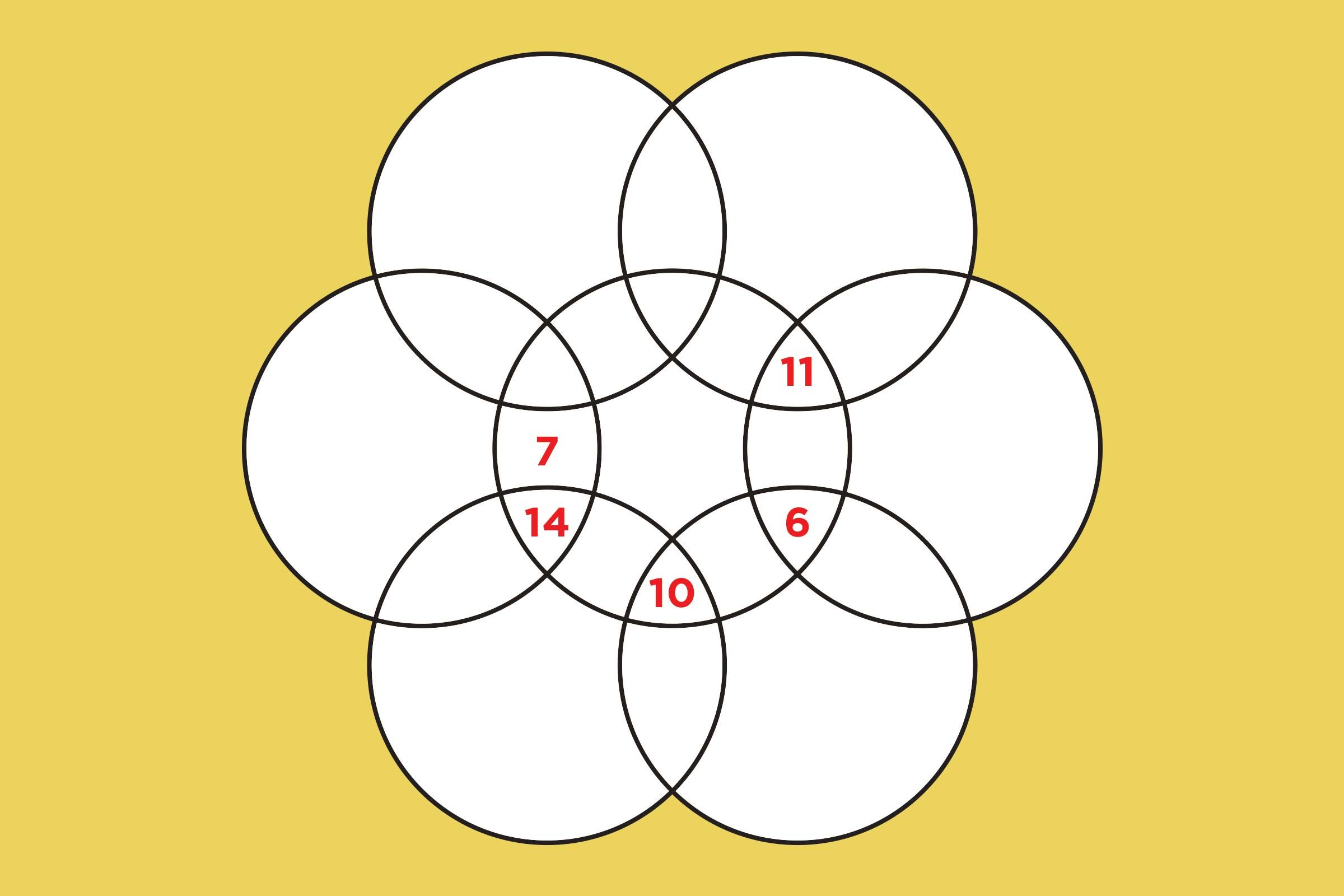 18 Tiny Tricks That Can Make You Smarter 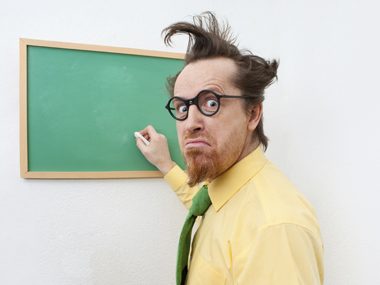 12 Smart Jokes That Make You Sound Like a Genius

The Real Reason Ice Cube Trays Have Flat Spots on Them 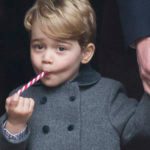 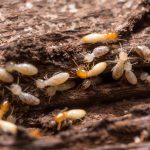 This Is the Most Termite-Infested City in America