Her Stepdad Got an Autograph From Prince—And Gave It Away.

A perfect gift lost because of one wrong decision. 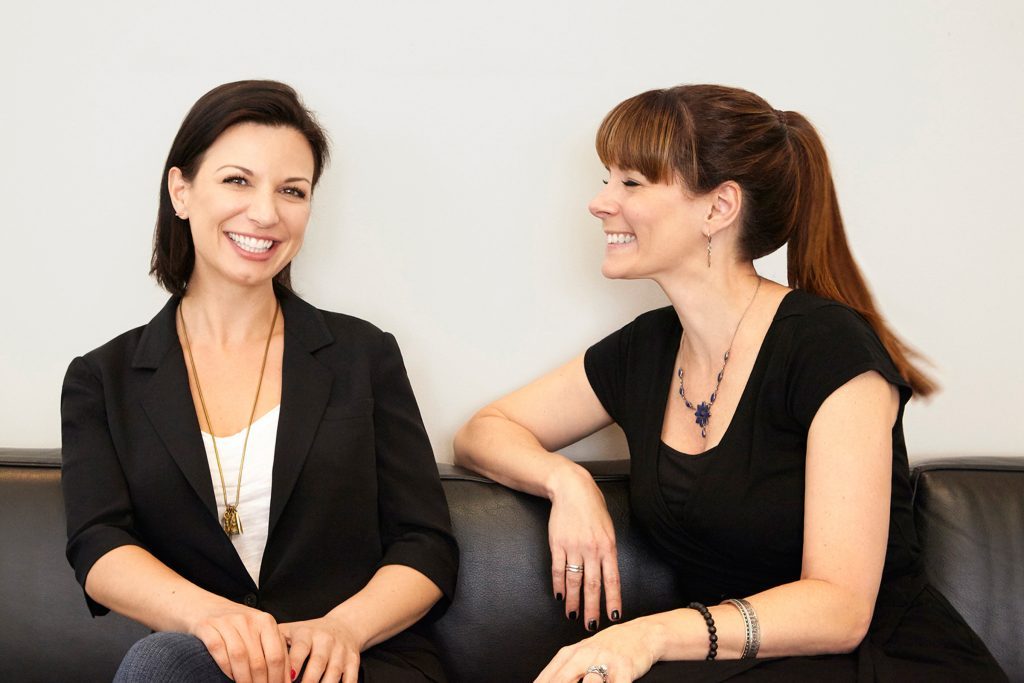 “Hey, I have a Prince story,” said Krystal, the woman sitting next to me at a dinner party. And as she began, I kept hearing Prince in my head, singing about this thing called life.

Krystal was ten when her parents divorced. By the time she was 12, her mother had remarried. At 14, Krystal found herself living in Cloverport, Kentucky. “It had fewer than a hundred people, one schoolhouse, and two traffic lights. My mom ran the diner, and in the summer, I picked peppers in the fields to earn extra money.”

Danny, her new stepdad, drove a truck. When he was home, he tried hard to be friends. Teenage Krystal was ice. “The divorce was really hard on me. I was such a brat.”

Whether he was shoving his stepdad on-screen or singing about a mother who’s never satisfied, Prince got what it’s like to live with adults who don’t get you. For Krystal and me, Purple Rain was the movie and the soundtrack of our adolescence. “Dearly beloved,” Prince sang, “we are gathered here today to get through this thing called life.”

In the summer of ’84, Danny had pulled into a Texas rest stop around midnight when he saw a purple tour bus. He’d heard of this Prince and knew Krystal and her friends liked his album. He knocked on the bus door. Prince himself stepped down the stairs and leaned out. “My stepdaughter likes your music. Can I ask you for your autograph?”

With no paper on hand, Prince reached for the purple bandanna on his head and signed it.

Mom hung up the phone and told Krystal. Then Krystal? Krystal told all 13 people in her freshman class.

A purple bandanna signed by Prince. The magnitude of this treasure was not lost on me even 30 years later. Oh, Krystal, I thought, please tell me you still have that bandanna. That you keep it in a box of treasures, like I keep the ashtray I saw Michael Stanley use once at a Dairy Queen.

By the time Danny pulled up to the house a few days later, the entire population of Cloverport knew about the purple bandanna that was making its way to Krystal.

But no one, not Krystal, her mom, nor anyone else in Cloverport, knew then what had happened after Danny hung up the phone. Eventually, the years passed, Danny and Krystal’s mom split up, and Krystal settled in New York, where today she works in the beauty and fitness industries. “Once I stopped being so mean and rotten, I grew to love him not only as a father but as a friend. All he ever wanted was to make me happy.”

Arriving home in Cloverport that summer day, his hands behind his back, Danny hopped out of his truck. After meeting Prince, he’d been walking back to his rig when another trucker intercepted him. “Hey, man, my son is a huge fan. Are you willing to make a trade?”

“I hope I made the right decision,” her stepdad began. “I know you like Prince, but …”

With that, Krystal covered her face and fell to her knees, and oh, how she cried and screamed and wailed.

I put my own head in my own hands as I imagined the moment her stepdad presented his offer of love. 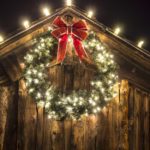 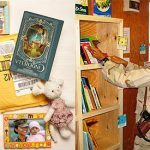 This Military Mom Was Murdered in Afghanistan. But the Final Gift She Left Her Daughter Will Last Forever.