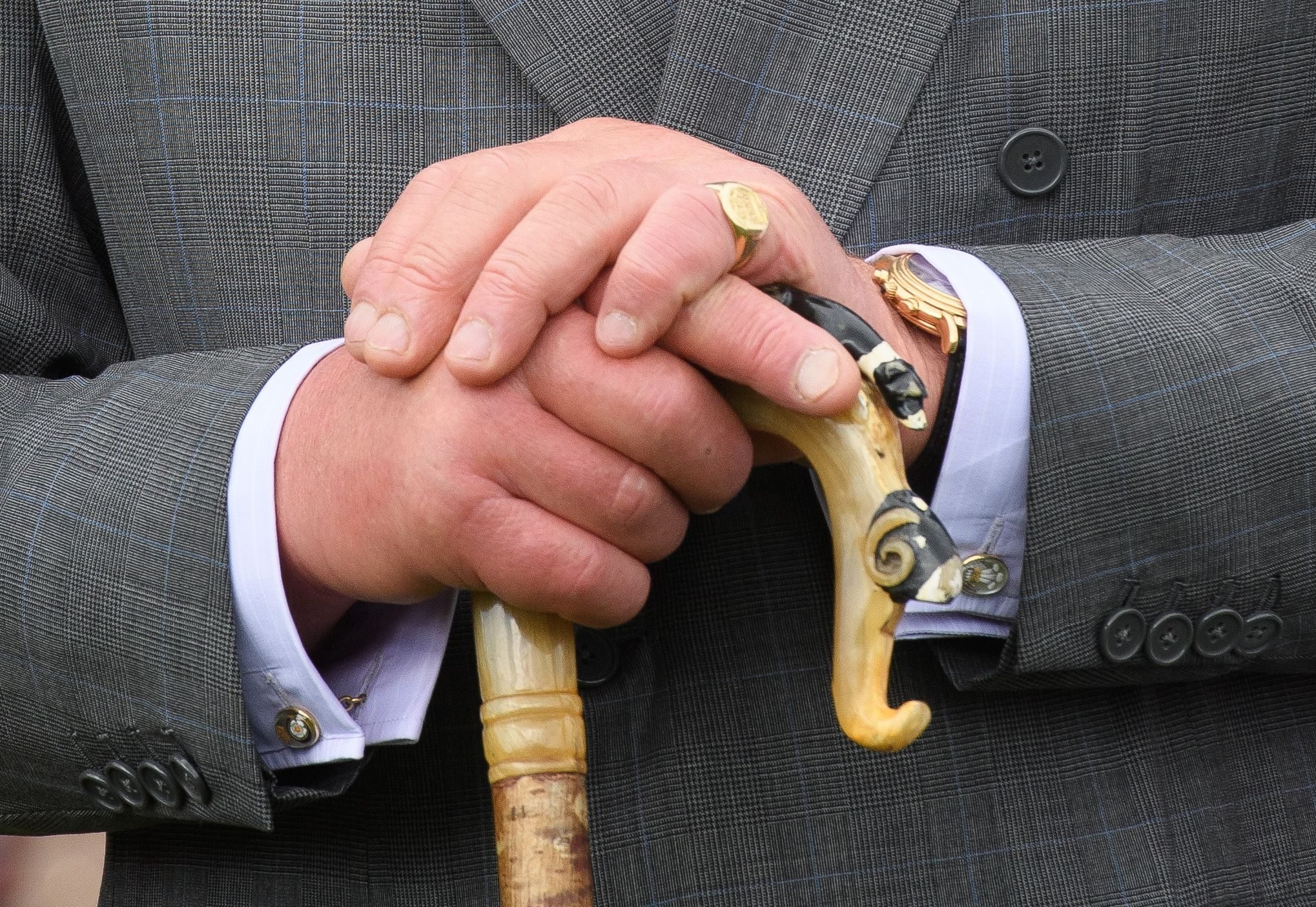 Why have we never noticed this before?!

When it comes to royal fashion, the women tend to take the spotlight: Queen Elizabeth and her brightly colored outfits; the Duchess of Cambridge and her call-backs to Princess Diana’s classic styles; the Duchess of Sussex’s way of bending royal dress protocol.

Yet there’s one royal fashion statement that few people are talking about, but still has us puzzled: the ring Prince Charles wears on his left pinky finger.

It’s not his wedding ring, although he also wears that piece of jewelry on his left pinky. This large gold band is called a signet ring, or a gentleman’s ring, and is often worn on the pinky of one’s non-dominant hand. Bloomberg reports that signet rings have been used since Old Testament times. They are engraved with a family crest or personal signature, which can reflect the owner’s social status. Beatrice Behlen, senior curator of fashion and decorative arts at the Museum of London, told Bloomberg that members of the middle class would use signet rings to signal that they were of a higher class because they did not have coats of arms.

So if anyone had any doubt that Prince Charles was in fact royalty, they’d need only check for the official signet of the Prince of Wales on his left hand. Check out these things you didn’t know about Prince Charles.

The prince has been photographed wearing his ring since the mid-70s, Good Housekeeping reports, and Princess Diana had one of her own. Since Kate Middleton’s family was granted a coat of arms before her marriage to Prince William, members of her family have also been spotted wearing signet rings bearing their crest.

Signet rings are not required for the members of the House of Windsor, but they are a subtle way to boast their status and familial pride. On the other hand, these are the dress code rules everyone in the royal family must follow. 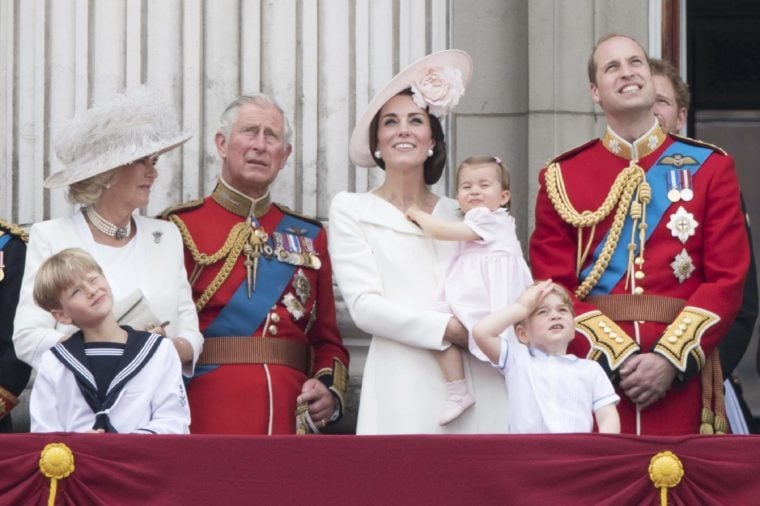 Why William Won’t Be King Before Charles 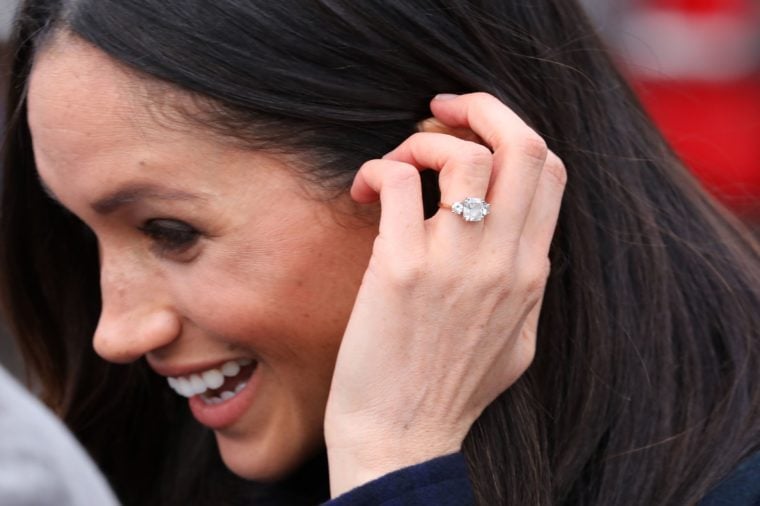 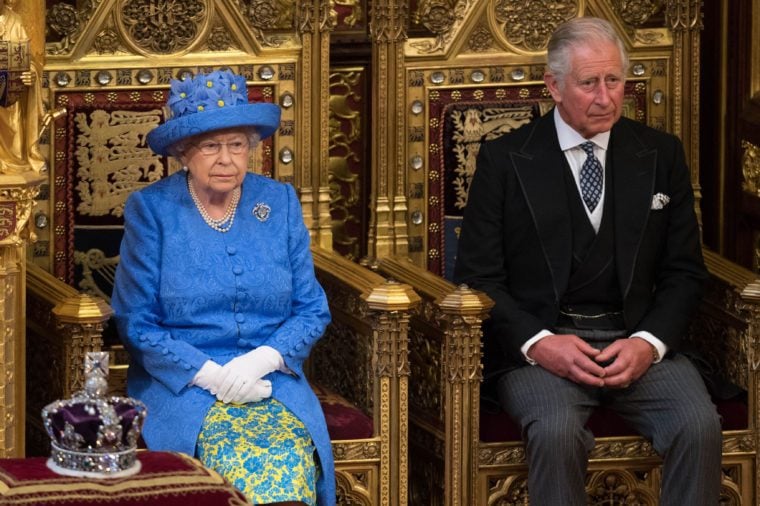 What the Queen Prefers We Not Know About Charles