Enthusiasts say "it might be a matter of when, not if" for this royal pair. 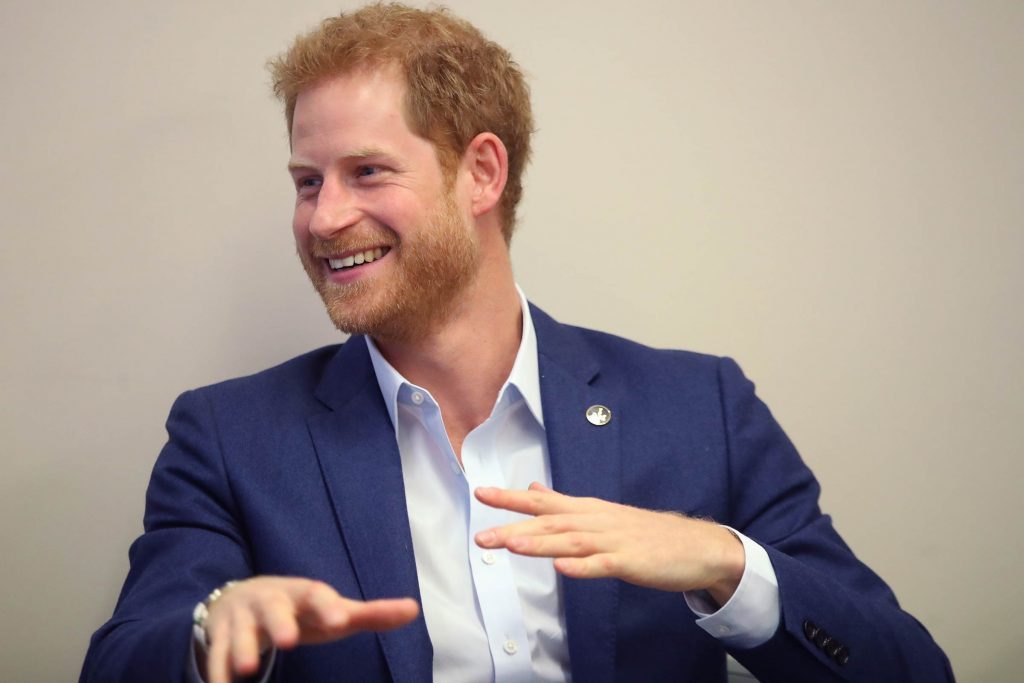 REX/ShutterstockThe Internet has been buzzing about Prince Harry and actress Meghan Markle’s relationship ever since their first official appearance together in Toronto. (The two lovebirds might have even broken royal protocol at the event.) But Markle “is probably not the most obvious candidate to be Britain’s next princess,” HelloGiggles reports.

Why? For starters, she’s American—and divorced. Those two characteristics are fairly uncommon at Buckingham Palace. Historically, royals have not been allowed to marry divorcées, but thankfully for Harry and Meghan, that tradition has changed over time. In 2005, the Queen gave permission for Prince Charles to marry divorcée Camilla Parker Bowles, now the Duchess of Cornwall. This is what really happened between Princess Diana and Prince Charles.

It’s also possible that Markle might continue her lucrative career as an actress in television and movies, instead of diving headfirst into royal affairs as Duchess Kate did. She wouldn’t be the first to remain in her vocation; Sophie, the Countess of Wessex, is one of the few royal women who still holds a job.

Markle might also be more vocal about issues—both political and personal—than other royals. A feminist and philanthropist, she has already given a speech at UN Women and even chimed in on the British political scene. Plus, she has spoken quite openly to the press about her romance with Harry. A nod to Princess Diana’s legacy, perhaps? (For example, this is the surprising day that Princess Diana called the worst in her life.)

“We’re a couple…We’re in love,” Markle said in an interview with Vanity Fair. “I’m sure there will be a time when we will have to come forward and present ourselves and have stories to tell, but I hope what people will understand is that this is our time. This is for us. It’s part of what makes it so special, that it’s just ours. But we’re happy. Personally, I love a great love story.”

So do we! We’ll keep our fingers crossed that another royal wedding is in the works. (By the way, did you know that Kate Middleton wore TWO wedding dresses on her big day?) 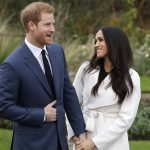 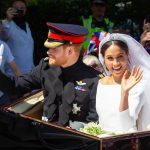