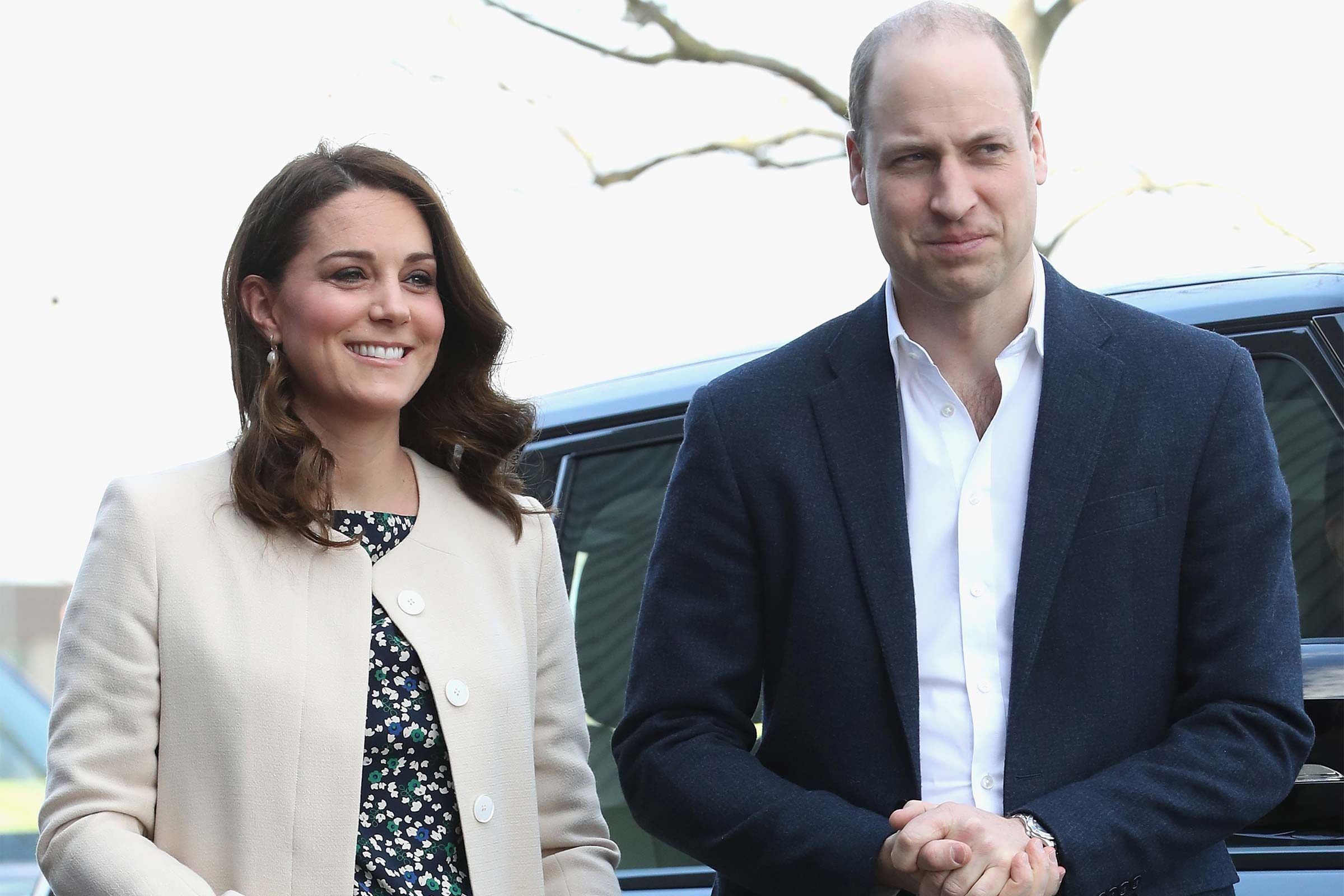 Unless you’ve been too enthralled with your Monday morning activities to check the news, you’ll know that Prince William and Kate have welcomed their third baby. Anglophiles, rejoice!

The Duke and Duchess of Cambridge’s big news has already made a ripple online. But you may not know that the new royal addition also has a major impact on the British royal line of succession.

The British royal family lives by some pretty strict rules. For example, the royals have banned their kids from having these popular toys. Here’s another one: Male royals have traditionally had precedence over their sisters when it comes to inheriting the crown. But thanks to the Succession of the Crown Act in 2013, a female child can officially maintain her place in line for succession, no matter the gender of her younger sibling or siblings.

That spells good news for Princess Charlotte, who is currently fourth in line for the throne. She may not be the youngest anymore, but her status for the crown doesn’t change—even though she now has a little brother, age takes precedence over gender for the first time in royal succession history. Don’t miss these unbearably cute moments of the adorable Princess Charlotte.

Still, a third royal baby means that poor Prince Harry has been bumped down again in the royal succession chain, making him sixth in line for the crown. But we have a feeling the three-time uncle isn’t too upset. Having trouble keeping track of who’s who? This easy chart explains the entire royal family.