It's a significant departure. 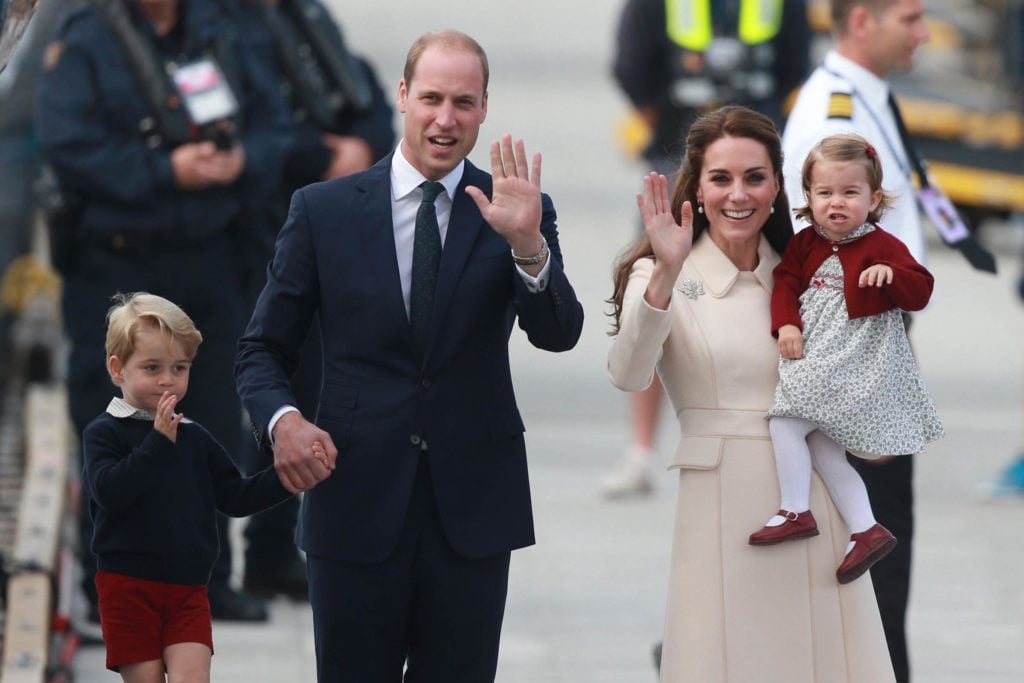 Prince George may have just started primary school, but most of his life—and his sister’s—has already been mapped out years in advance. For instance, tradition dictates that you’ll always see Prince George wear shorts—not pants. And although his future kids will get royal titles, Princess Charlotte’s will not, according to royal protocol.

Same goes for education. In the past, top members of the royal family have attended same-sex boarding schools, such as Eton and Gordonstoun. However, Prince George and Princess Charlotte might depart from the royals before them on this matter. Rumor has it that Prince William and Kate have alternative plans for their children’s education; they reportedly want to send their children to a secondary program that enrolls both girls and boys, instead.

“The word on the street is that his parents want co-education and boarding when he leaves prep school,” a source told London’s Sunday Times.

Of course, we’re guessing that’s not little George’s primary concern at the moment. He’s probably more focused on making friends (but not a best friend!) and learning to write his name. (This is the last name he’ll go by in school, by the way.)

But that isn’t the first royal tradition that the Duke and Duchess have bucked. In fact, they break this one rule all the time, royal insiders say. And thanks to the third royal baby, everything could be shaken up again.

Could we have a royal rebellion on our hands? Probably not, but we certainly applaud Prince William and Kate’s efforts to make royal life a bit more normal for their adorable offspring. 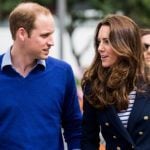 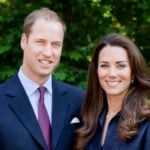