It's a big step for the little royal. 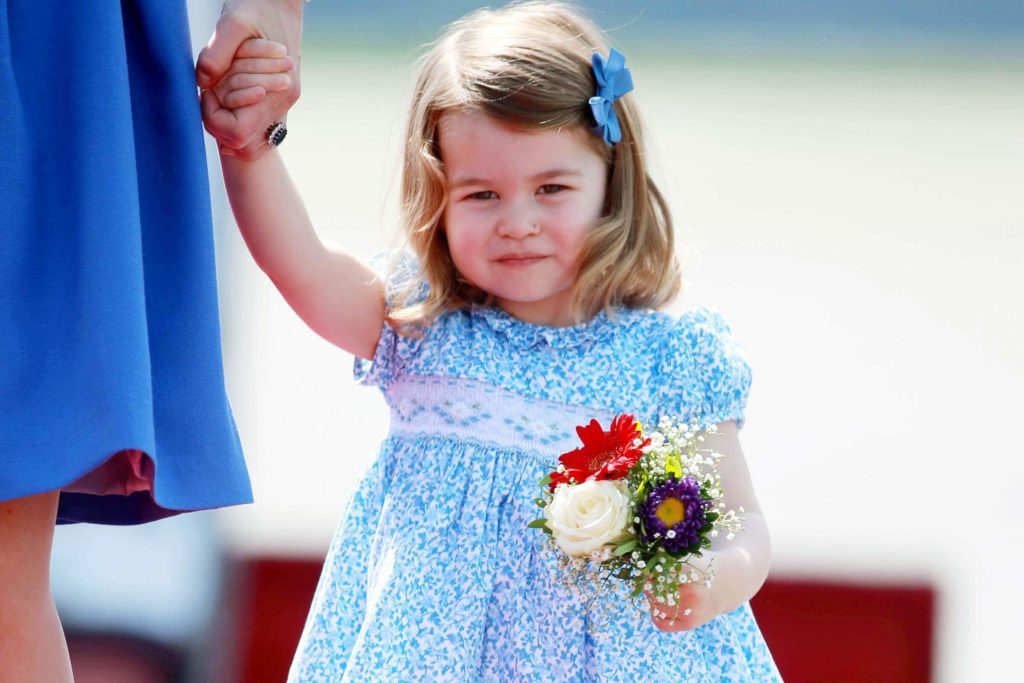 Tim Rooke/REX/Shutterstock Princess Charlotte has hit the magic age of two and a half years old and is headed to school. Prince William and Kate Middleton made the announcement that their youngest one will be attending Willcocks Nursery School in the new year. Prince George also began nursery school at two and a half, in January of 2016. (Here’s why Prince George’s school won’t let him have a best friend.)

The nursery is based in a church hall adjacent to London’s Royal Albert Hall, not too far from the princess’ home in Kensington Palace. In William and Kate’s statement, they expressed how “impressed” they were with the Wilcocks staff, making their decision to send Charlotte there full-time an easy one. The school is delighted to have Charlotte among its ranks, according to a statement:

“We are delighted that The Duke and Duchess of Cambridge have chosen the Willcocks Nursery School for Princess Charlotte…We look forward to welcoming Charlotte to our nursery in January.”

The tuition for Willcocks Nursery School costs £3,050  ($4,073) each term, with the school year divided into three terms. Charlotte will be breaking educational tradition from George’s early schooling, as the prince only attended nursery school on a part-time basis. (This is the last name Prince George goes by in school.)