Princess Diana never wanted to give up on her marriage to Prince Charles, not even after Charles publicly admitted to his affair with Camilla Parker-Bowles. Here's what finally changed her mind—or, should we say, "who." 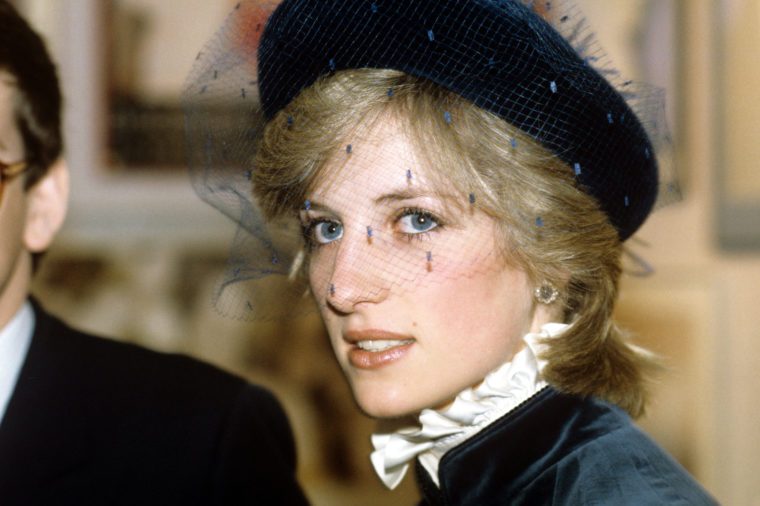 When Lady Diana Spencer married the Prince of Wales in a fairytale wedding in the summer of 1981, she had reason to believe he still carried a torch for his former flame, Camilla Parker-Bowles. But Diana married him anyway, hoping for a fairytale ending. Instead, that ending was a rubber stamp on a set of divorce papers in 1996.

But the truth is, divorce is never what Diana wanted. “Given the choice, she would have stayed and tried to make a happy marriage,” her personal trainer/confidant, Jenni Rivett, said in a recent episode of Yahoo’s The Royal Box. There was just one problem.

Diana didn’t have a choice.

“She loved Charles,” Rivett, who worked with Diana from 1991 until Diana’s death in 1997, said during the episode. She also spoke of the aura of melancholy Diana carried about with her as her marriage crumbled. “She wasn’t the one who wanted to separate or divorce. She was sad about it. She wanted to be a loving wife.” (Find out the real reason Prince Charles proposed to Princess Diana—it wasn’t for love.)

Moreover, she adored her children and didn’t want to put them through what she had gone through as a child when her own parents divorced. Despite the fact that she and Charles had been living apart since 1992, Diana was opposed to divorce, as she made clear in a televised November 1995 interview with Martin Bashir. It was during that same interview when Diana uttered the now-famous line, “Well, there were three of us in the marriage, so it was a bit crowded.”

In that interview, Diana also admitted to an affair with cavalry officer James Hewitt, who by then had betrayed her with his tell-all book about their relationship. Critics of the princess claimed her anti-divorce position was nothing more than an effort to make Charles look bad, the New York Times reported in 1996. All of this rankled Diana’s mother-in-law, Queen Elizabeth II, who was still reeling from Charles’ 1994 public admission of his extramarital affair with Camilla.

Enough was enough, apparently, and in late December 1995, the Queen wrote to the couple, urging them to get a divorce and be done with it, the New York Times reported shortly after the fact. A spokesman for the palace said the prince was in favor of a divorce. Finally, on February 29, 1996, Diana changed her mind—reluctantly—and agreed to a divorce. It was finalized in August of that year, and these are the 9 things Princess Diana lost after her divorce.

It was a heartbreaking situation, for sure, but it doesn’t even compare to the 9 secrets about Princess Diana no one knew until after her death. 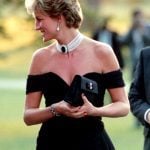 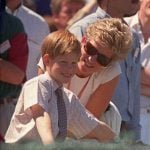