How Princess Diana’s Death Almost Ended the Monarchy for Good

During worldwide mourning, the silence from the royal family spoke volumes. 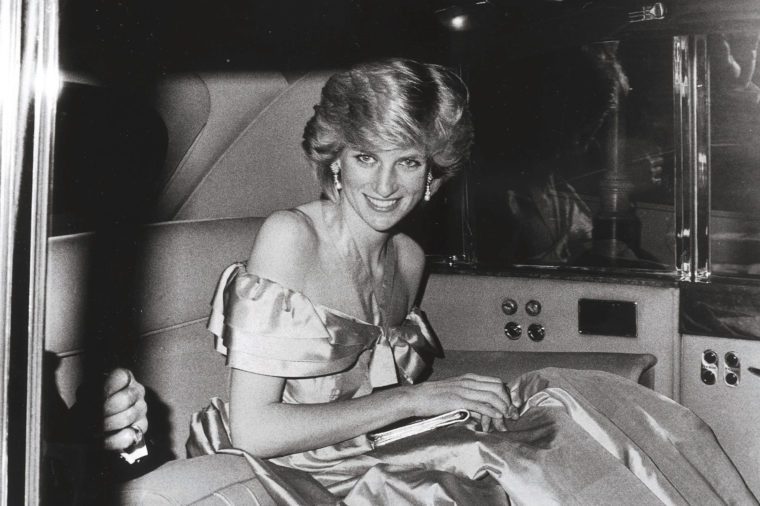 Kings and queens have ruled in what’s now the United Kingdom for more than 1,000 years. In recent times, there’s been a question simmering about the point of having a royal family in modern life. After all, the monarch isn’t involved in political decisions, and the elected Parliament members are the ones in charge of making legislation. In the wake of Princess Diana’s death, the monarchy looked like it was at risk of crumbling to an end—and not just because it seems pointless.

When Princess Diana died suddenly in a car crash in Paris in 1997, mourning cries went out worldwide, even in traditionally buttoned-up Britain. But in the midst of public outcry, the royal family itself stayed eerily silent. As people from around the world flooded London to pay their respects, Prince Charles (Diana’s ex-husband) and Queen Elizabeth II stayed in Balmoral Castle, Scotland, with Prince William and Prince Harry to grieve. Buckingham Palace immediately gave a brief statement that Queen Elizabeth and Prince Philip were “deeply shocked and distressed by this terrible news,” but it didn’t seem to be enough for the public.

The headlines from British tabloids called out the royal family for being so cold in the week after the tragedy. “Show Us You Care,” insisted The Express. “Let the Flag Fly at Half Mast,” suggested Daily Mail. “Your People Are Suffering. Speak to Us Ma’am,” cried The Mirror. “Where Is Our Queen? Where Is Her Flag?” questioned The Sun. Don’t miss these 10 conspiracy theories that still surround Princess Diana’s death.

Queen Elizabeth II is known for keeping a stiff upper lip through turbulent times, and to her, the shocking news about her ex-daughter-in-law shouldn’t call for any change to that tradition. But this tragedy was more personal. Prince Charles and his affair with Camilla Parker Bowles were largely blamed for pushing Diana out of royal life, and his whole family’s public silence seemed to be a slap in the face to the “People’s Princess,” according to Robert Jobson in his book, Charles at Seventy: Thoughts, Hopes and Dreams.

“Diana’s death had led to a mass outpouring of national grief the like of which had never before been seen,” he writes. “There was an intense opprobrium towards Charles, Camilla and the Queen over their perceived coldness and aloof, haughty response.”

Just after Diana’s death in 1997, public opinion supporting the royals’ current role was at an all-time low, with 15 percent of Americans hoping the monarchy would stay the same, according to Gallup polls. Meanwhile, 72 percent supported keeping it intact but making it more “democratic and approachable”—aka closer to Diana’s vision. These are the ways Princess Diana changed royal rules for good.

Negative feelings from the public hinted that the end might be nigh for the royal family. “There was a time, after all, in the aftermath of Diana’s death—and even more recently than that, when many long-serving staff at Buckingham Palace were quite convinced that they were serving the penultimate monarch—when Charles wouldn’t have had a crown left to hand down to William,” writes Jobson.

But that was then, and now “the temperature has undoubtedly changed,” Jobson continues. While negative feelings toward the royal family were once heated and overwhelming, the royal family’s recent actions have drawn the public back. Diana’s legacy is still palpable, as the royal family has modernized to shift its focus to support important causes and lead more “normal” lives, moving the public to embrace the royal family once again. No doubt the monarchy will stay intact long enough for Prince Charles, Prince William, and even little Prince George to become kings. In the meantime, long live the Queen! Learn about 16 things that will happen once Queen Elizabeth passes away. 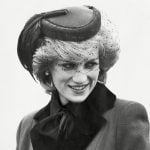 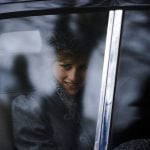