Jamie November Diviney, as told to Jill SchildhouseUpdated: May 07, 2020 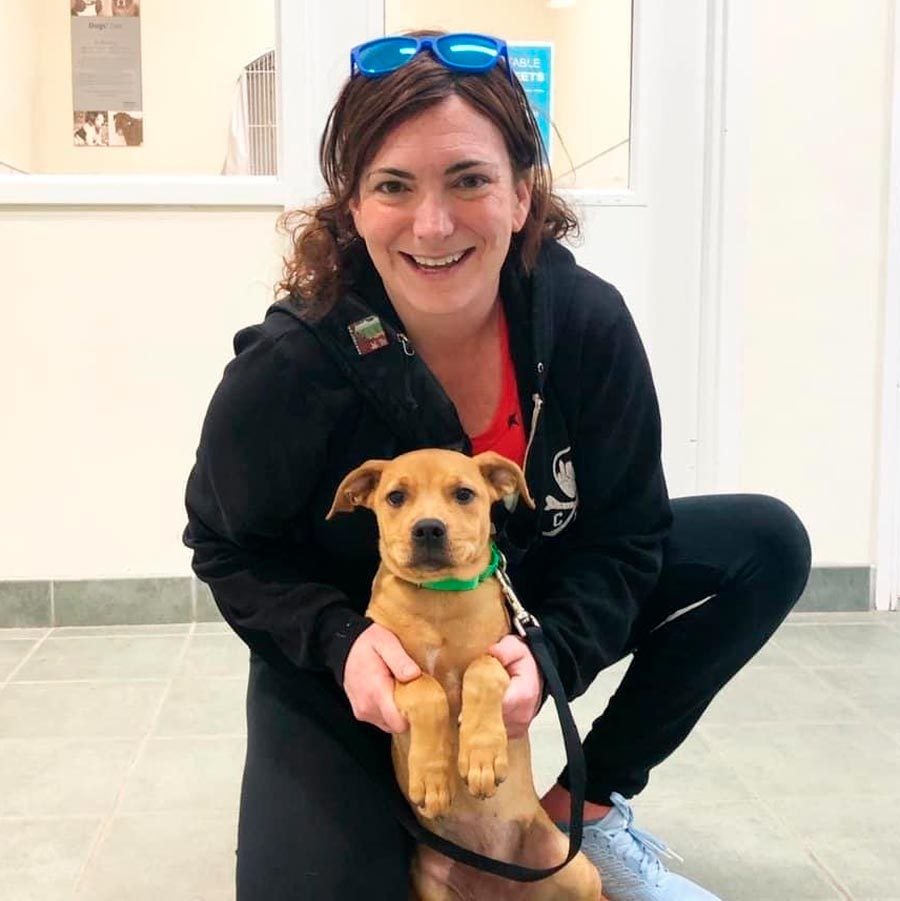 We spent nearly $1,000 on toys and treats to curb Lulu's habit—and couldn't believe we found a $10 solution.

When we adopted Lulu, our 4-month-old Rottweiler-Pitbull mix, we assumed she’d be like our previous dogs—pugs who’d spent most of their days lazily sleeping. But we noticed Lulu’s intense chewing habit on day one and quickly realized that wasn’t going to be the case.

She’s taken large bites out of my favorite flip-flops and the backs of my running shoes. Lulu’s also chewed up my husband’s Crocs, though I can’t say I discourage this particular behavior. She’s even gone after our pillows. But her real love is wood, and she particularly enjoys the bottoms of desks and cabinets and the legs of chairs. We knew that training a dog not to chew on furniture was one of the first things you should do when training a puppy, but she just wasn’t listening. All told, I’d estimate the total value of her destruction at about $400.

We were determined to find a solution, and we probably spent close to $1,000 buying toys and other things for Lulu in the hopes of getting her chewing under control. If we stumbled upon something she was actually interested in chewing, she’d be distracted—momentarily. We started with plush toys since my late pug kept his fluffy octopus in excellent condition for 11 years. Within days, the amount of stray fluff I was picking up from around my house made me feel like I was like losing my mind. But Lulu clearly loved those soft toys, despite her destructive ways, so at first, I couldn’t resist replacing them. However, I’d be on my hands and knees picking up little pieces of white fluff for hours. So, the soft toys quickly came to an end.

Next, we switched to toys specifically designed for hard chewers, such as rawhide bones and beef trachea chews. I assumed they’d give Lulu a couple hours’ worth of chewing activity. But she would either ignore them entirely or devour them in seconds. In fact, Lulu managed to destroy every single one we brought home in 15 to 20 minutes. If your dog has been chewing on you, this is how to stop a puppy from biting, according to dog trainers.

One day at the dog park, someone suggested a solution they swore by: Himalayan dog chews made with yak’s milk cheese. I didn’t even question this strange-sounding product I’d never heard of before; I just immediately drove to the pet store to find it. Based on an ancient Himalayan recipe for a hard cheese snack, this dog chew from Himalayan Pet Supply is basically a combination of yak’s and cow’s milk, and it doesn’t contain preservatives, binding agents, or gluten. Plus, it’s reasonably priced at $5 to $10, depending on the size you get. 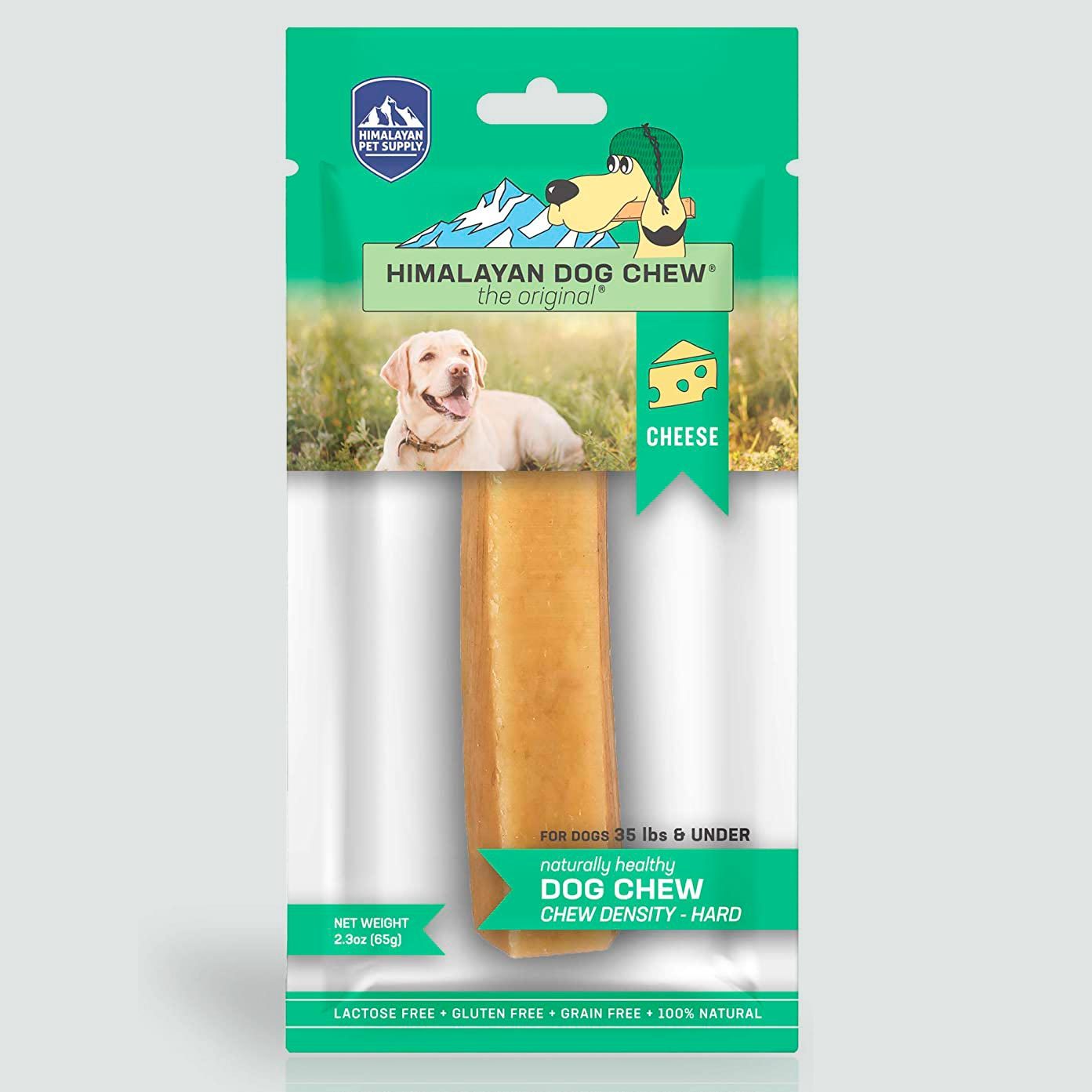 I handed the hard cheese stick to Lulu as soon as we got home, eager to see how it would go. She gingerly took it from my hand and crept into the next room to thoroughly sniff it before diving into the chewing. Much to my surprise, she was still obsessed with it 30 minutes later and had barely made a dent in it—as opposed to every other chew that lasted minutes (if we were lucky) and cost just as much. It was just incredible; she chewed it for hours on end. And, amazingly, it lasted a full week. We were hooked!

Lulu’s almost one now, and it’s been several months since we discovered these Himalayan dog chews. As long as she has one, she spends hours each day happily chewing and doesn’t go after any of our shoes or furniture. Sometimes I’ll leave two or three around the house and she’ll alternate between them and keep them going for a little while. What else might keep your pup happily occupied? Try these puzzle toys for bored dogs.

Once the yak cheese finally disintegrates down to a little nub, there’s a second treat in store for Lulu. I soak it in water for a few minutes, then pop it in the microwave for 45 seconds—and it puffs up like a piece of popcorn. It basically turns into a huge cheese puff! Lulu loves this part so much that she does a little dance where she throws it up in the air and pounces on it and then carries it away to another room like it’s a special prize that must be eaten in private. Honestly, it’s her happiest moment each week. Yep, I’m the world’s biggest yak cheese fan! I’ve converted a lot of people. Trust me—they’re magical. Next, check out these 20 pet products with nearly perfect reviews on Amazon.

Himalayan Dog Chews are in stock at Amazon and Chewy. 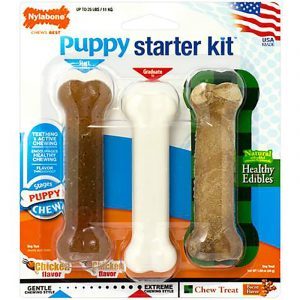 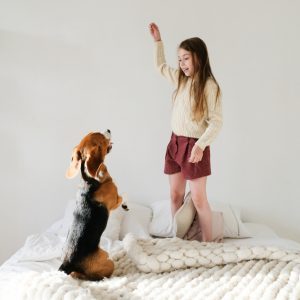 Jamie November Diviney, as told to Jill Schildhouse
Jill Schildhouse is an award-winning writer based in Phoenix who regularly covers travel, health and wellness, personal finance and e-commerce. Her bylines have appeared in Reader's Digest, The Healthy, Oxygen, AAA, Brides, Vegetarian Times, and Phoenix Home & Garden magazines, among others. She earned a BA in corporate communications from Northern Illinois University. Follow her on Instagram, Twitter, Facebook and Linkedin 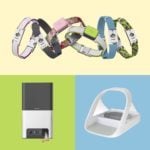 10 Best New Gadgets for Your Dog 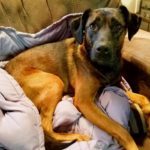 Her Dog Had Terrible Anxiety Until She Tried a “ThunderShirt”