If You Enter One of These Professions, You Have a Higher Risk of Divorce

We're not saying you should switch careers, but... 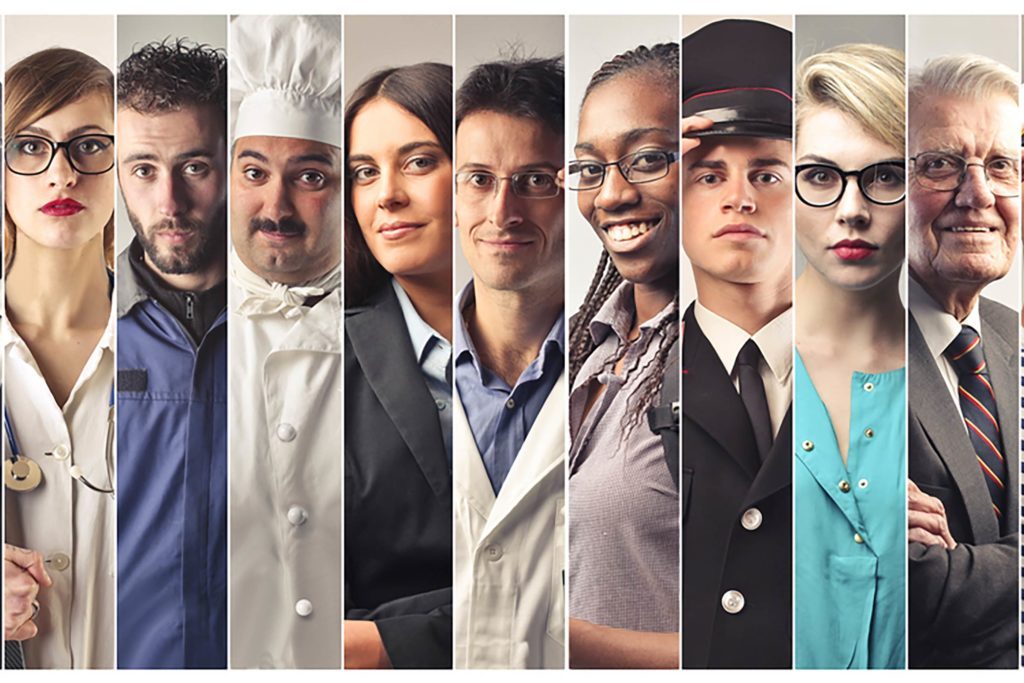 The professions who were most secure from divorce were as follows:

Surprised about the results? Depending on where your occupation falls on this list, it may be time to chat with your significant other about how to avoid becoming another statistic. If you are facing some marriage tumult, watch out for these 5 red flags revealed by divorcées.